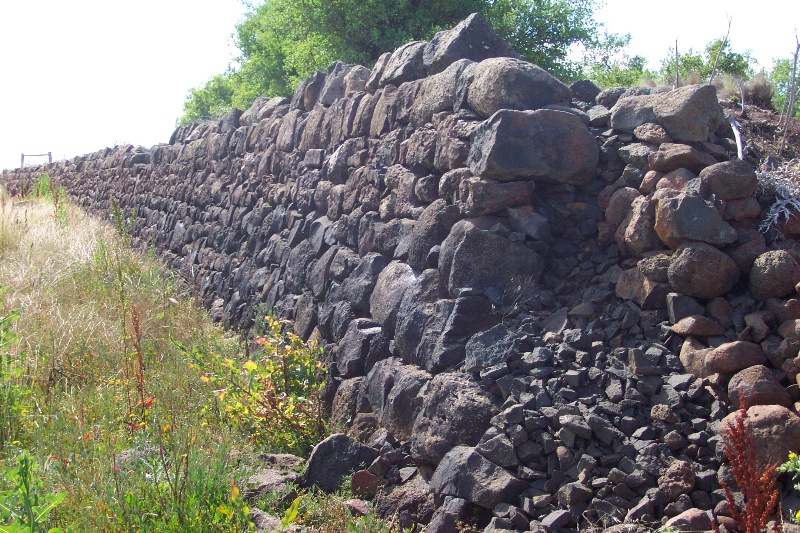 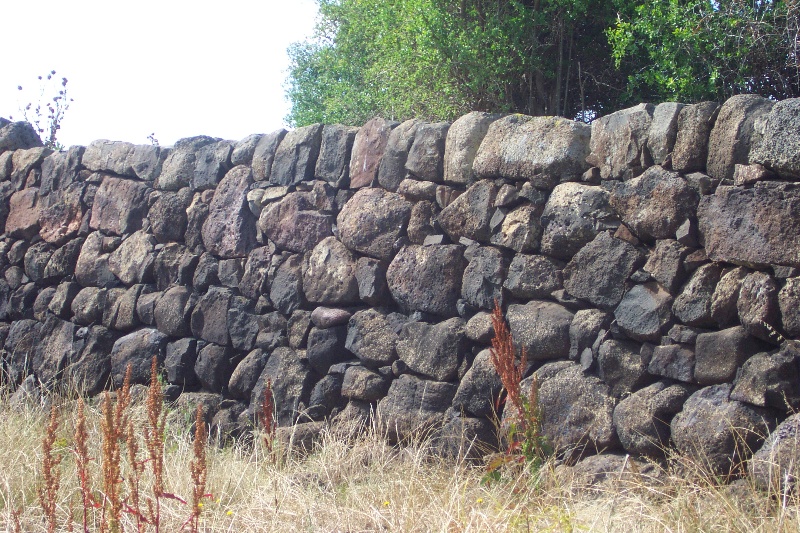 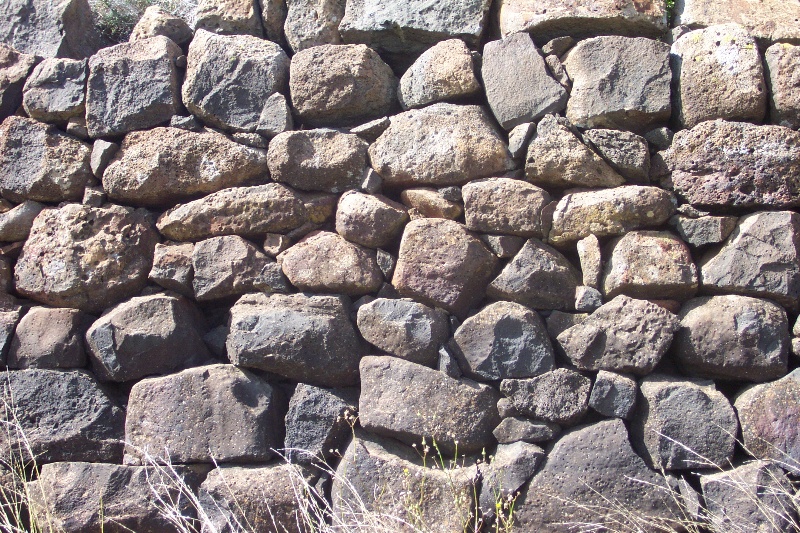 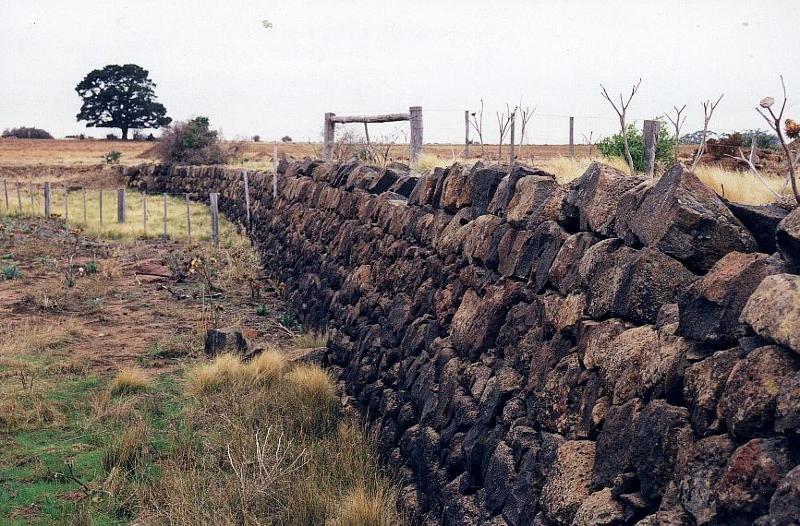 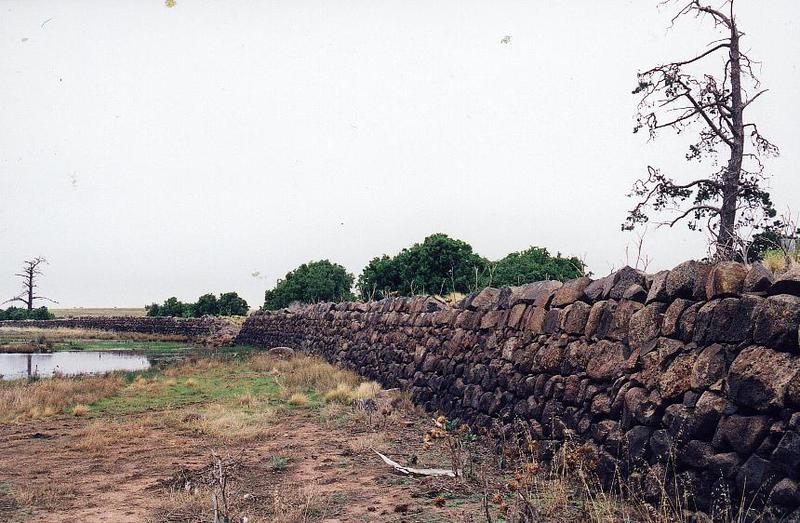 The former Rockbank headstation dam at Taylors Road Rockbank is significant as a rare and the largest known drystone wall private pastoral dam in Victoria. It is also the largest of a series of at least four large and medium sized drystone dams built on the former WJT Clarke Rockbank station in the Shire of Melton. It is now in different ownership from the nearby Rockbank headstation complex (including the bluestone 1864/1884 woolshed and 1870s cottages), which is included in the Victorian Heritage Register. Although now breached in the centre and not holding water, the Rockbank Dam is substantially intact.

The former Rockbank headstation dam at Taylors Road Rockbank is structurally and aesthetically significant at the STATE level (AHC D2, E1, F1) as a finely constructed and visually imposing bluestone structure, employing an unusual construction technique. Its random rubble form uses roughly worked and unworked bluestone, without mortar, in a style that appears to be essentially based on drystone wall construction techniques, but using much larger stones, and crushed bluestone 'metal' packing. It is capped with a course of larger and more regular coping stones. Together with other similar dams built on the Clarke Rockbank estate, it represents an innovative design solution to local climatic and geographical challenges.

The former Rockbank headstation dam at Taylors Road Rockbank is historically significant at the STATE level. (AHC B2, H1) Situated at the headstation, it is the largest of a series of at least four large and medium sized drystone dams to have been built on the Clarkes' Rockbank station in the Shire of Melton. No comparable structure or group of structures, comprising long stone dam walls over wide shallow gullies, is known elsewhere in Victoria. This grand scheme was a local response to the particularly low rainfall of the plains area, the difficulty of sinking 'tank' dams in the shallow bedrock of the area, and the local availability of bluestone. Smaller Melton pastoralists and farmers constructed much smaller and more makeshift dams which were also variations on the same principle. The dam is also significant for its association with Australia's mid nineteenth century pastoral giant WJT Clarke, and his son Sir WJT Clarke, Victoria's leading citizen in the late nineteenth century, and Australia's first baronet. The dam is expressive of the strategic and inherent importance of the 40,000 acre (16,000 hectare) Rockbank property to the Clarke pastoral empire, especially in relation to the fattening and delivery of sheep for the Newmarket meat trade. It also conveys a sense of the scale of the Rockbank station, whose domination of the Melton Shire was an increasingly acute grievance to local farmers, culminating in the break-up of the estate in the early twentieth century. It is a major relic of the era of large pastoral estates close to Melbournne.