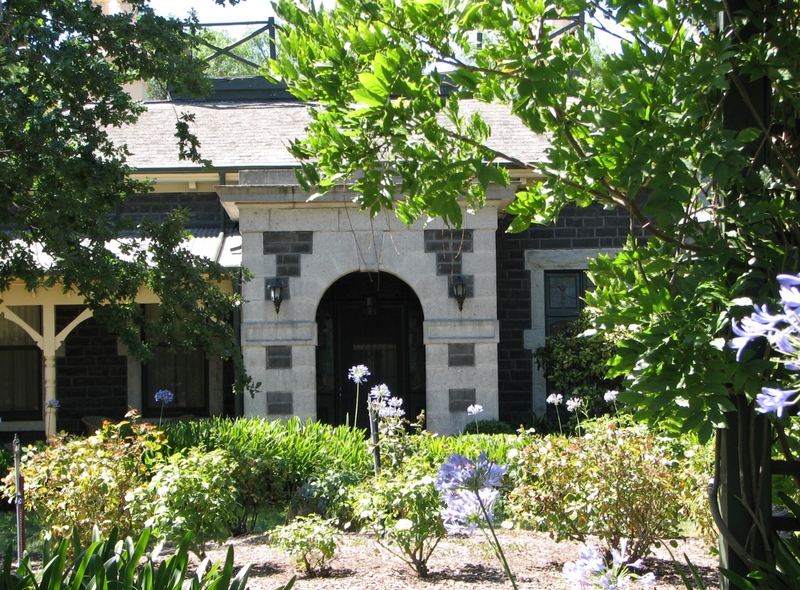 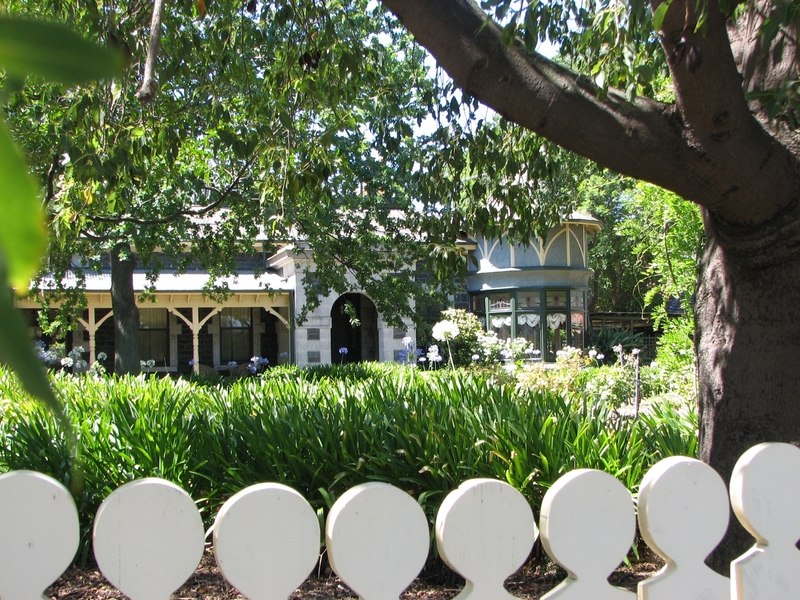 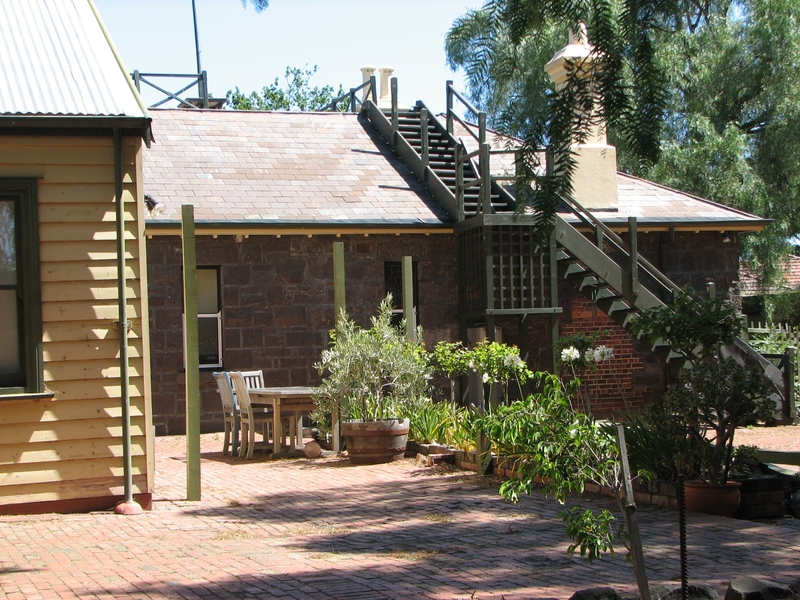 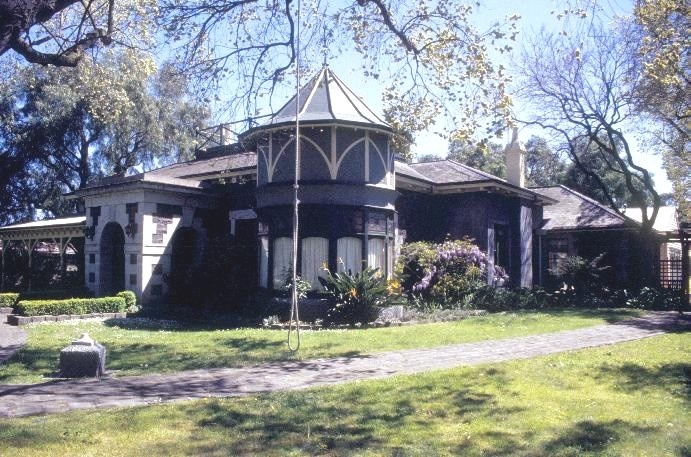 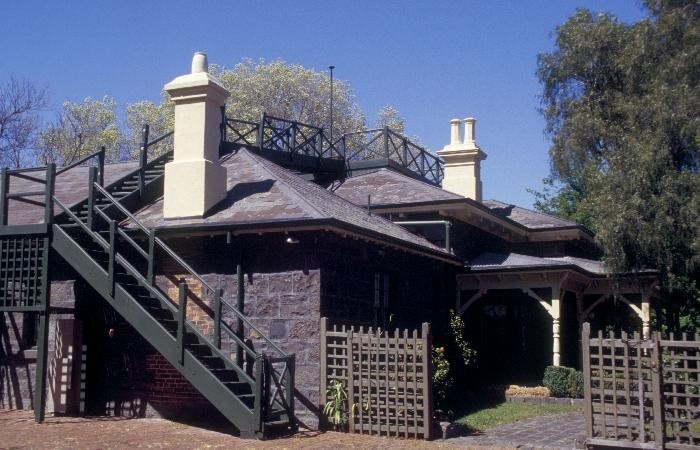 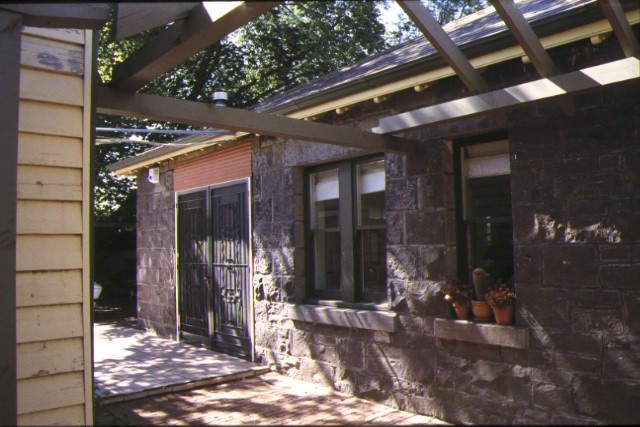 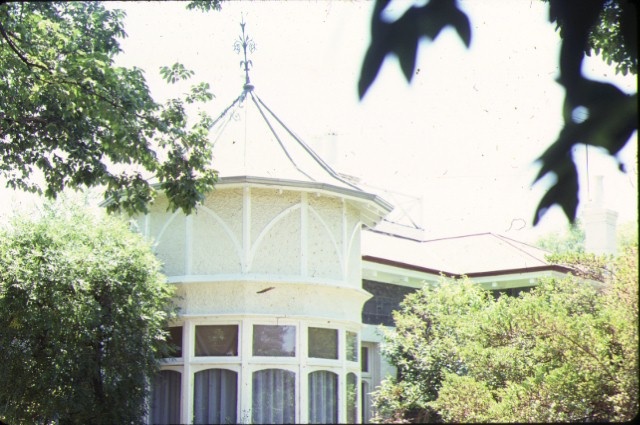 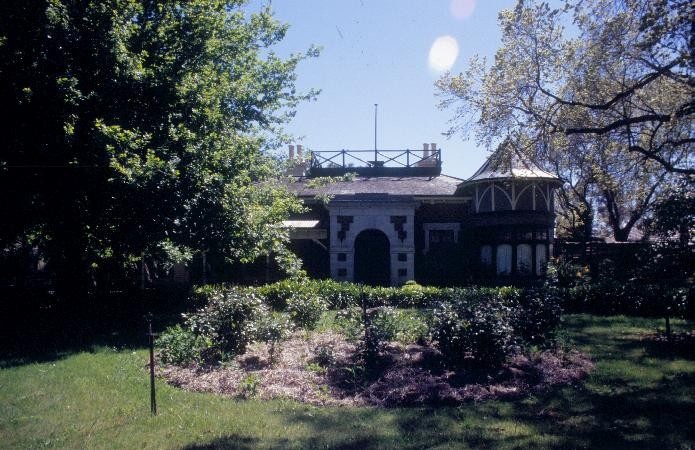 Glencairn at 6 Craigrossie Avenue, Coburg was commenced in 1859-1861 as a 5-room stone house for Scottish-born merchant, Robert Mailer on agricultural land previously part of the Moreland pastoral run of pioneer Melbourne doctor Farquhar McCrae. The original building was one of the first in a chain of farmhouses along the Moonee Ponds Creek.

Substantial alterations in 1882 and 1911 have enhanced the originally unsophisticated early colonial style farmhouse. The 1911 alterations were carried out by Dr Melrose Mailer. The house, of unknown design, and originally of simple classic revival detail, has been embellished by the addition of a crude monumental porch, delicate timber verandah, roof top widow's walk and dodecagonal corner turret to create a picturesque, heavily eclectic composition.

Glencairn is of historical, architectural and aesthetic significance to the State of Victoria.

Glencairn is of historical significance as an 1860s dwelling and one of the oldest surviving buildings in the early chain of settlements along the Moonee Valley Creek. It is significant for its long associations with the locally influential Mailer family who owned the property until 1953.

Glencairn is of historical significance as a rare surviving 1860s villa to the north of the city, filling a gap in the appreciation of the history of early properties in the area west of Sydney Road.

Glencairn is of historical and architectural significance as it demonstrates the changes implemented from its simple 1859-1861 origins as a 5-room dwelling to its 1911 gentrification, all the while in the occupation of the Mailer family. Its architectural significance also lies in the fact that it has been little altered externally since Dr Melrose Mailers 1911 changes.