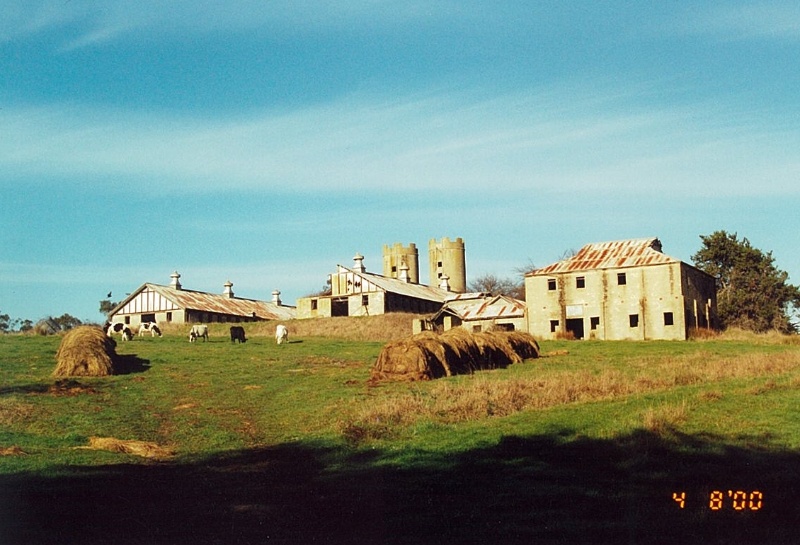 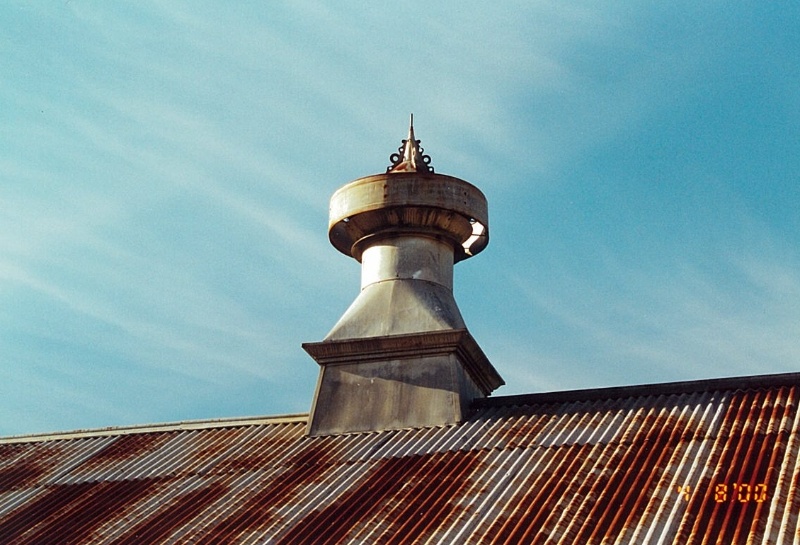 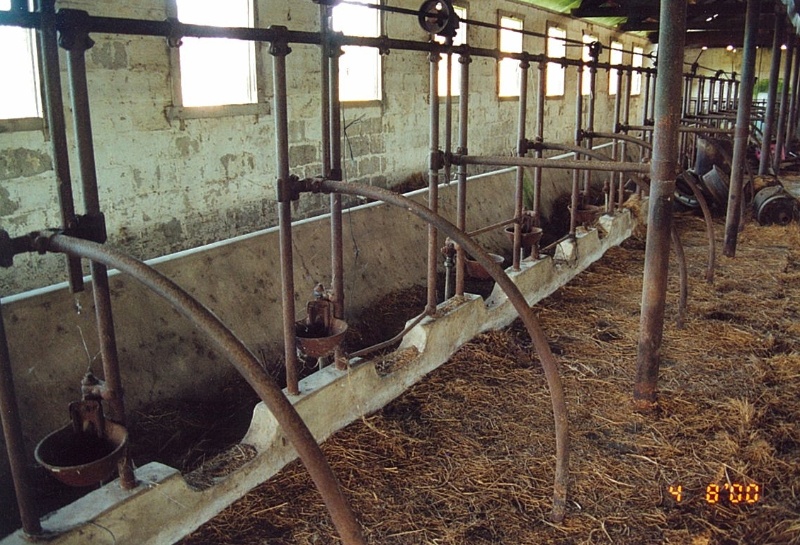 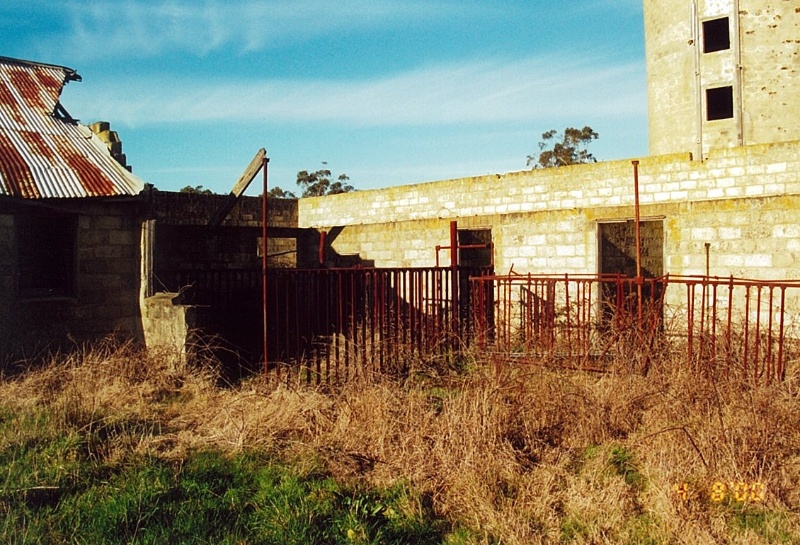 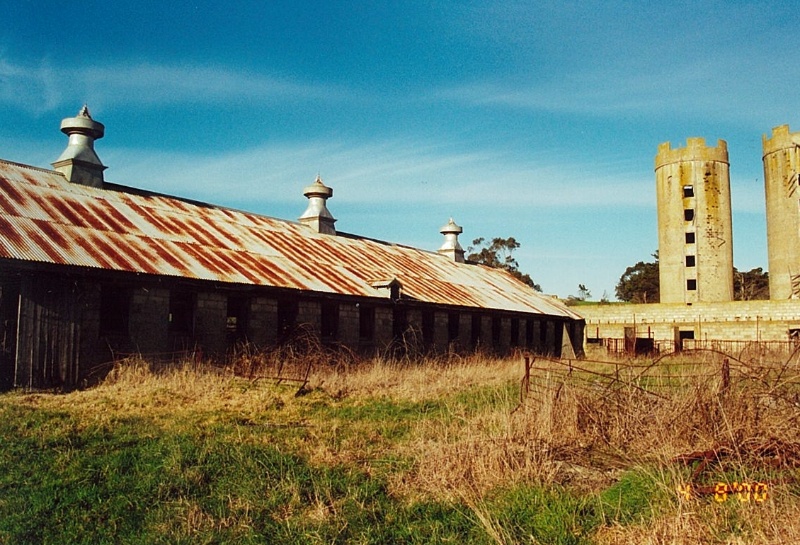 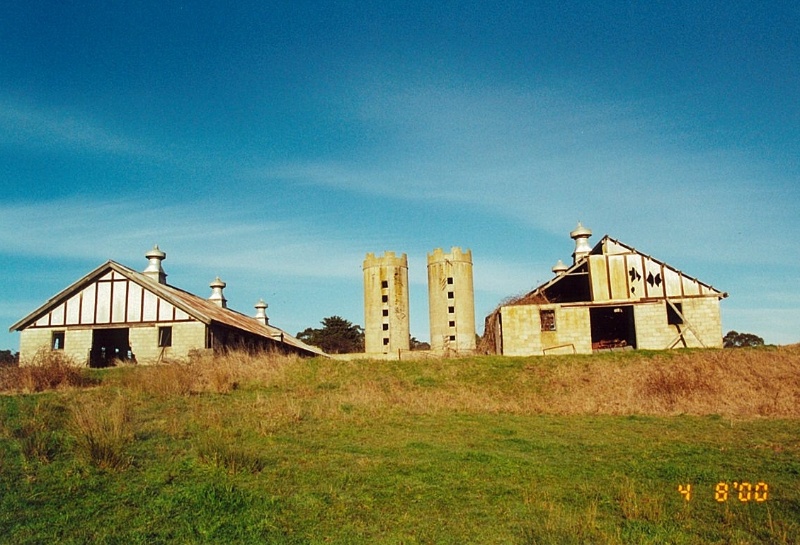 What is significant?
The whole of Knox's Rockhill Farm complex including all the buildings designed and constructed by James T Knox in 1926 and the associated land at 530 Nerrena Road, Nerrena.

Why is it significant?
Knox's Rockhill Farm complex at 530 Nerrena Road, Nerrena is of historic, architectural, and technical significance to the State of Victoria.

Historically, although commercially unsuccessful, it was a notable experiment in animal husbandry and milk production and processing techniques that illustrates the importance of dairying to the Shire. It is also historically significant as the short term base of the 13th Light Horse brigade in 1941 at the close of the era of the use of horses for military purposes, and for its association with James T Knox. (AHC criteria - A.4 and D.2)

Aesthetically, it is an extraordinary exercise in the formal design of a farming complex, where the building and functional elements are combined as an architectural composition of form, layout and detail, which is possibly unique in Australia. It is the most intact privately established model farm complex in Victoria. (AHC criteria - B.2 and E.1)

Technically, it is unique for its use of imported mechanised systems for milk production and for its use of concrete block construction in a farm context. Far ahead of its time, the processes and techniques utilised were not immediately adopted, but probably influenced mechanised dairying that was eventually introduced from the 1960s onwards. As one of the few substantially intact complexes of its type, it has significant potential to inform us about this important phase of agricultural development. (AHC criteria - B.2 and F.1)