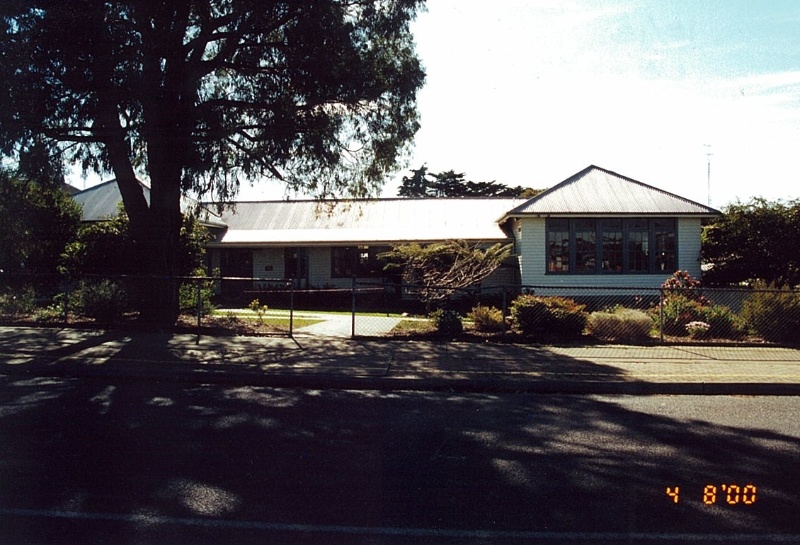 What is significant?
The former Leongatha Agricultural College complex (now part of Leongatha Secondary College), including the Sloyd Room constructed in 1914, the Administration Building constructed by J Cox in 1934, and the Silver Jubilee Park established in 1937, at Nerrena Road, Leongatha.

Why is it significant?
The former Leongatha Agricultural College complex is of local historic, social and aesthetic significance to South Gippsland Shire.

Historically, Leongatha Secondary College is the oldest higher educational facility in the Shire and the complex of buildings comprising the Sloyd Room and the 1934 Administration Block are important as one of two surviving interwar secondary school complexes in the Shire while later buildings demonstrate the significant expansion of the complex in the postwar years. As the only surviving building associated with the first Agricultural College established on this site in 1914, the former Sloyd Room is of particular importance in illustrating the early development of higher education in the Shire, as well the period when boys were given manual training according to a Swedish system introduced into Victoria during the early years of the twentieth century. The Silver Jubillee park celebrates the opening of the School in 1914. (AHC criteria - A.4, B.2 and D.2)

Socially, it has played an important role in the development of the Leongatha community. (AHC criterion - G.1)

Aesthetically, although basic in design, the 1934 Administration Building is a rare example of a substantial interwar school constructed in timber and is of interest as an early example of work of the noted PWD architect, Percy Everett. It is the only surviving example in the Shire and believed to be one of only a few in Victoria. Despite the removal of its original equipment, the Sloyd Room is locally important as a representative purpose-built example, one of only two in the Shire. The Silver Jubilee Park enhances the appearance of the School and provides an appropriate setting for the buildings. (AHC criteria - B.2 and E.1)