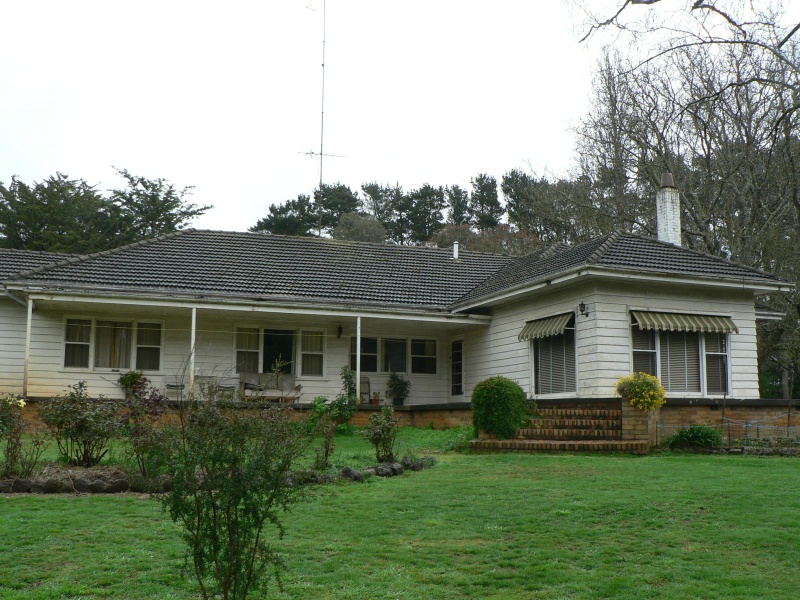 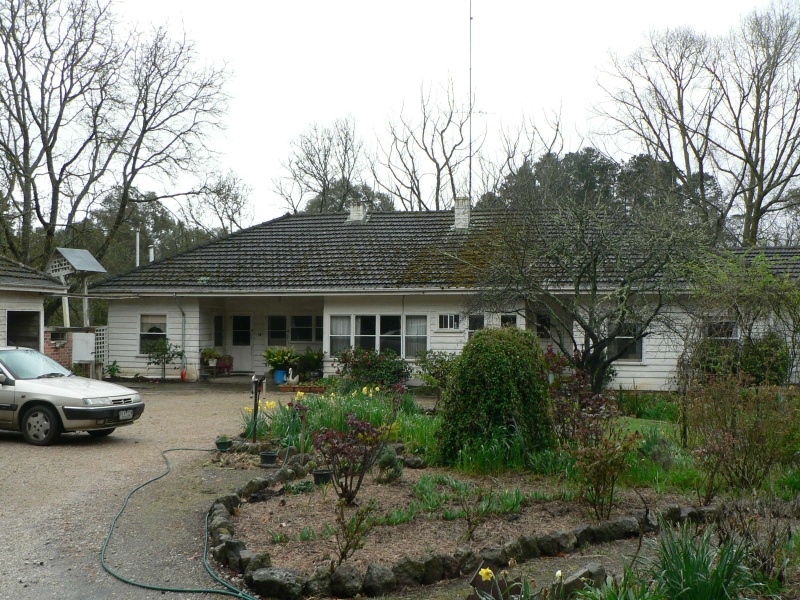 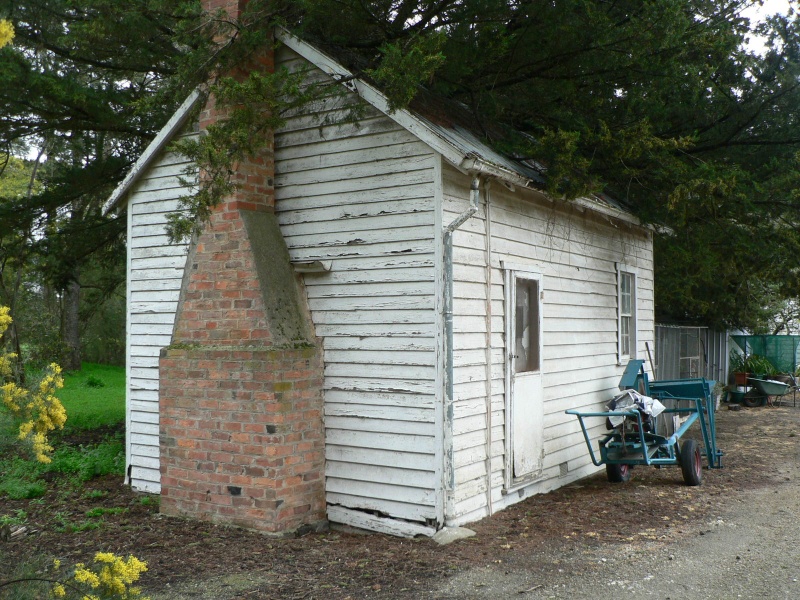 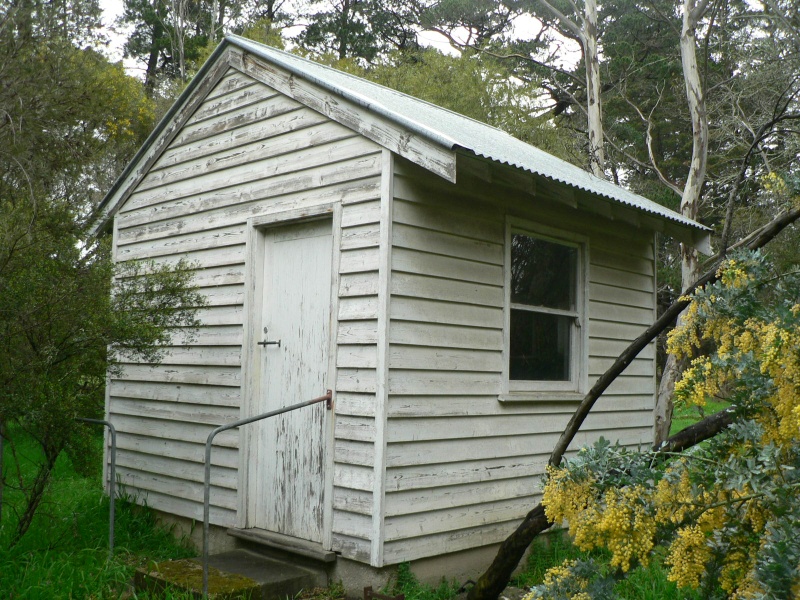 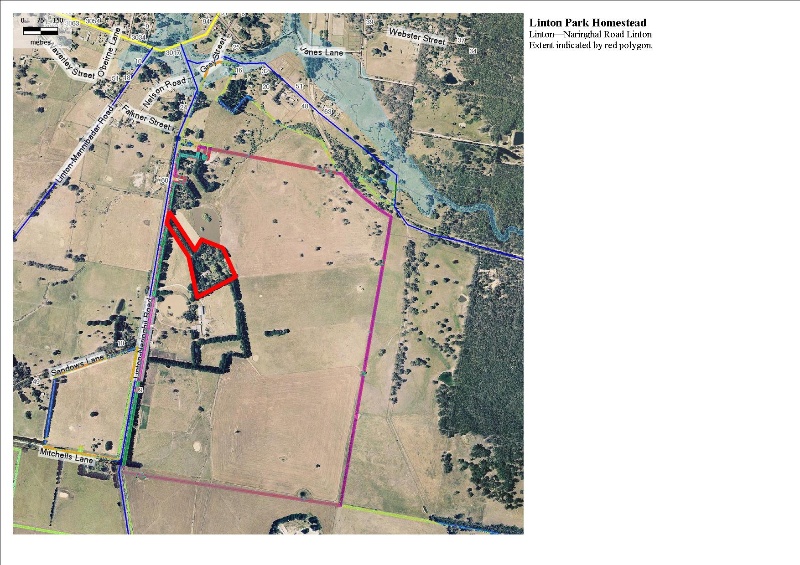 Linton Park Homestead and Garden, 75 Linton-Naringhil Rd, Linton is located immediately south of the gold-mining town which shares its name. While the site was occupied from as early as 1838 by Joseph and Mary Linton for many decades and in the early twentieth century by the Bolte family, the present house and garden date from 1953 when the property was occupied by Ballarat barrister and solicitor, David Clarke. He was an authority on mining law but also a grazier, and was associated with Linton Park from his purchase of the property in the 1920s until his death in 1959. He had direct family links to other pastoral properties in the district including Emu Hill, Piggoreet West, Naringhil and Glenfine Homesteads. The present house was designed by L.H. Vernon and the modern garden may have been influenced by the work of Edna Walling and Ellis Stones. Clarke was a keen gardener and Linton Park was described in the late 1950s as one of finest gardens in Australia. The drive was once underplanted with tulips. The house is a modest, conservative but well detailed example of post World War 2 domestic architecture, obviously sited to maximise its garden setting and broader landscape. There are several contemporary outbuildings which complement the main house. The buildings are substantially intact and in good condition. The garden has suffered from many years of drought and is now less intensively cultivated but retains its structure and major plantings including the drive and perimeter trees.

Linton Park Homestead and Garden is of historical, architectural and social significance to the Golden Plains Shire.

Linton Park Homestead and Garden is of historical significance as the long-time home of Joseph and Mary Linton, important pioneer pastoralists, and subsequently David Clarke, important pastoralist and Ballarat lawyer. Clarke was also responsible for the present garden. Linton Park has other historical associations with the Bolte family and the first district gold discovery is said to have been on or near Linton Park. Linton Park is of architectural significance as the work of local architect, L.H. Vernon as an example of modest post-WW2 domestic architecture. It is of particular significance for its setting in an extensive post-WW2 garden developed from the earlier garden. It is of social significance for its role as one of several homesteads linked by family ties across many generations within the north-west quarter of the Shire.