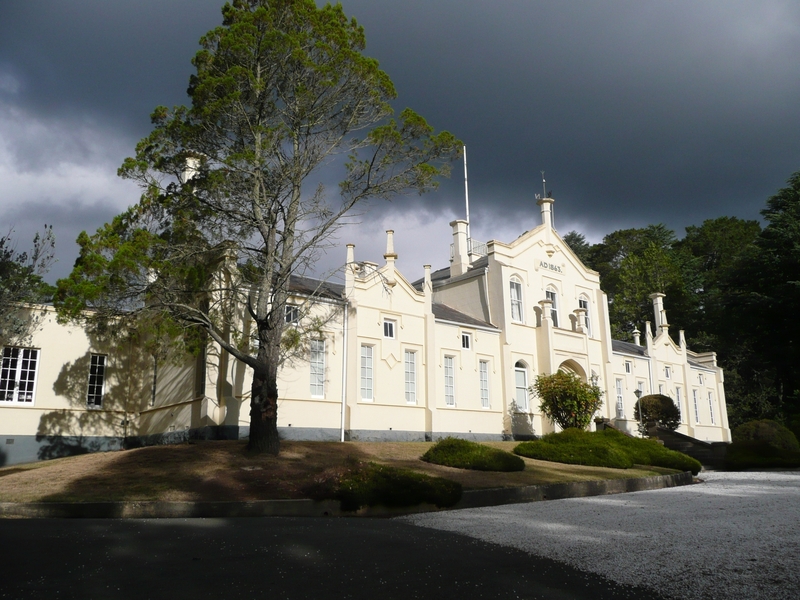 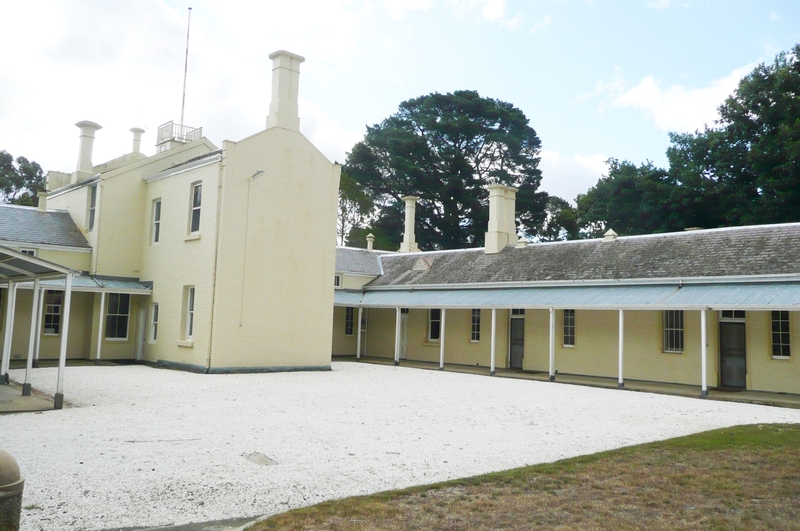 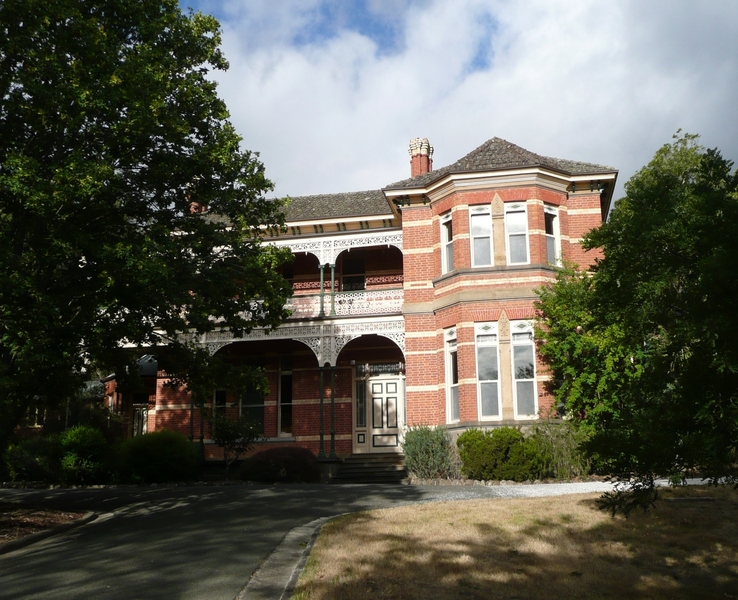 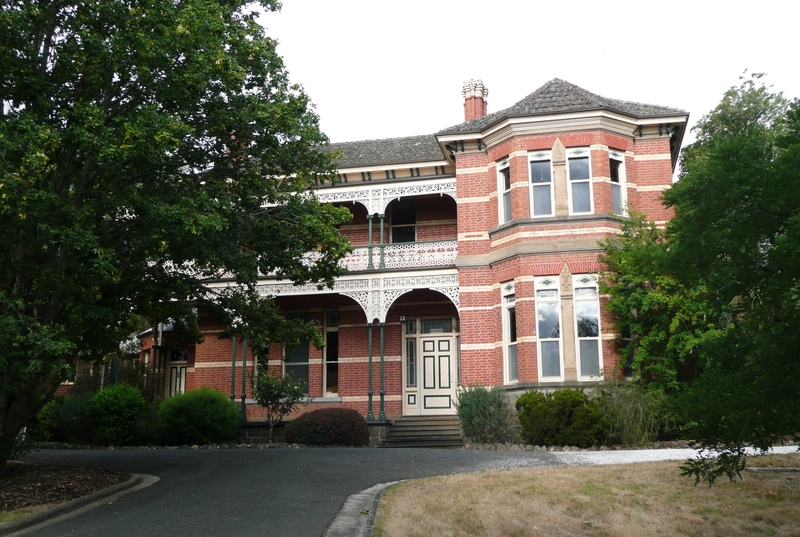 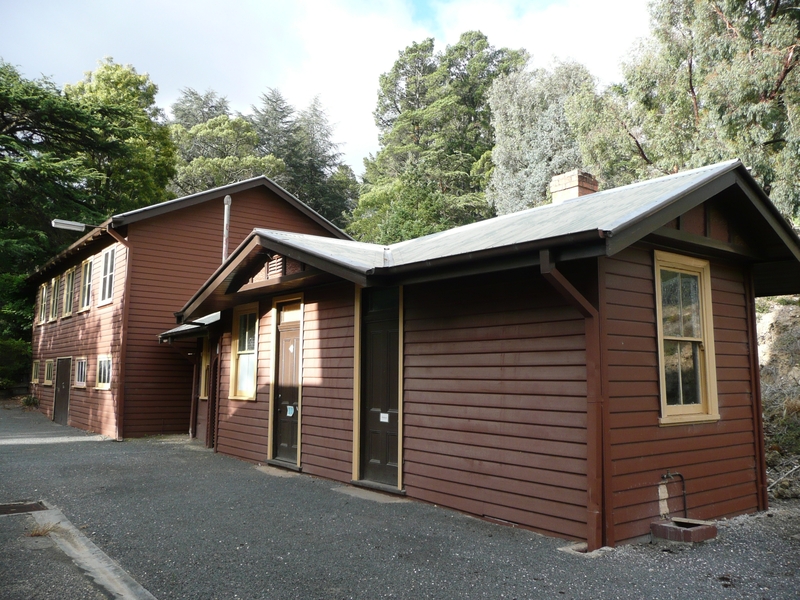 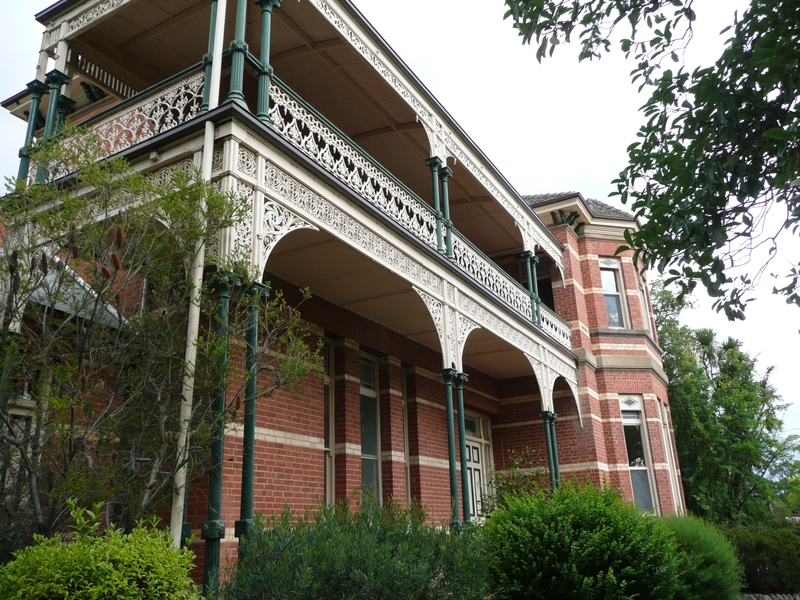 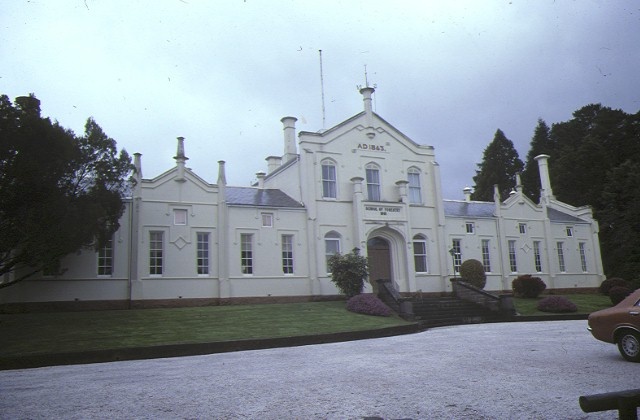 What is significant?
The School of Forestry, the first of its kind in Australia, was established in Creswick in 1909 on a site adjacent to the Victorian State Nursery and Plantation at Saw Pit Gully. Creswick developed as a town after gold was discovered in the vicinity in 1851, and deep lead mines were worked there from the 1870s. Such activity led to the destruction of much of the forest in the Creswick area by gold miners and timber splitters, and resulted in the protection of forest land in Creswick in 1871. By the late 1880s Creswick forest land was placed under the control of the forester, John La Gerche, who began experimental plantings in Creswick and established a State nursery at nearby Saw Pit Gully in 1888. In the 1890s land around this nursery was used for experimental pine plantations, and in 1908 it was established as the Victorian State Nursery and Plantation.

The School of Forestry commenced in an existing residence built in 1884 for Dr John Tremearne, the resident medical officer at the Creswick Hospital from 1872 to 1888. In 1912 the school acquired the nearby hospital building. Land for this hospital was reserved at Eastern Hill, overlooking the township of Creswick, as early as 1857, and the foundation stone for the building was laid on 20 February, 1863. Designed by local architect, Frederick Poeppel, it was one of several goldfields hospitals established in the 1860s.

Designed in a Tudor style, the original red brick hospital building with bluestone footings and slate roof, was rendered in the 1870s. The building comprises a two storey central section with parapeted gable and flat pointed arches, with emphasis given to the main entrance by the use of receding concentric pointed arches. Single storey wings, which flank the central section, incorporate similar parapeted gable ends to alleviate the flatness of the overall facade. Surface decoration is limited to label mouldings, while at roof level a profusion of chimneys and vertical elements give the building a picturesque character.

How is it significant?
The School of Forestry, Creswick is of historical and architectural significance to the State of Victoria.

The School of Forestry is historically significant due to its original use as a regional hospital and associated residence in the gold rush period. Together these buildings illustrate the need for such a facility in a country location, particularly considering the dangers associated with mining in the 19th century.

The School of Forestry is of architectural significance due to the presence of two important buildings on the site in Creswick. Both remain as intact examples of nineteenth century hospital-related buildings. The hospital itself is of unusual Tudor design and is a substantial picturesque building which appears to dominate its setting. The associated residence is of typical Victorian design, however it is a particularly large residential building within the Creswick township.
[Online Data Upgrade Project 2004]