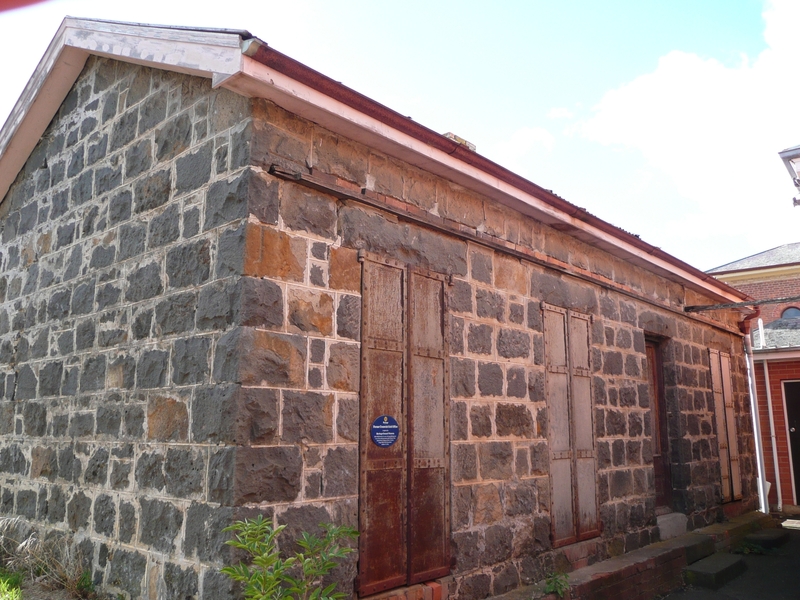 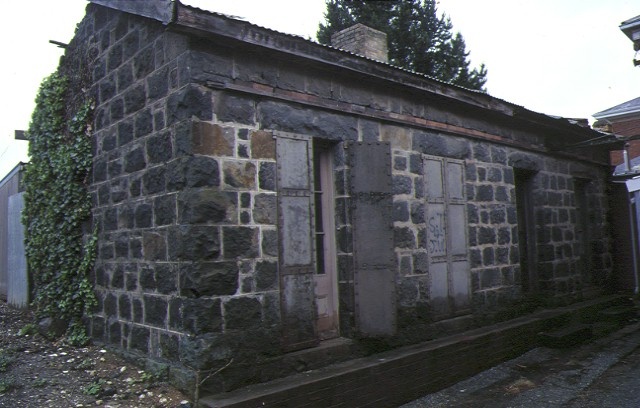 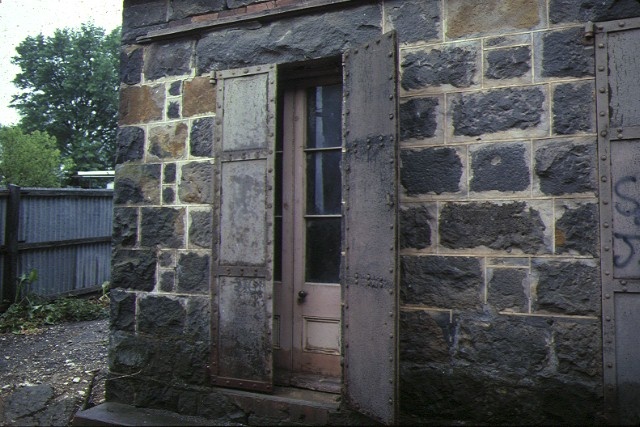 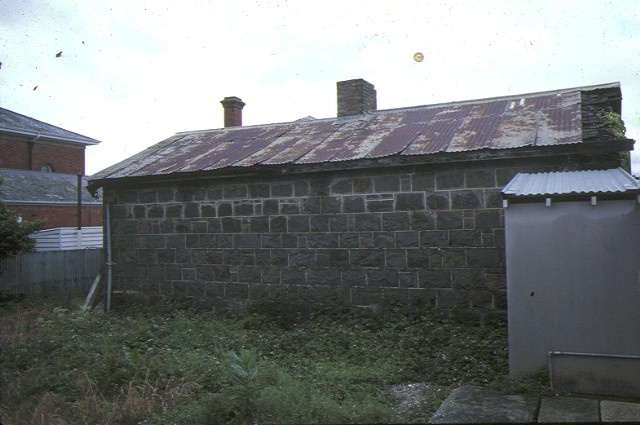 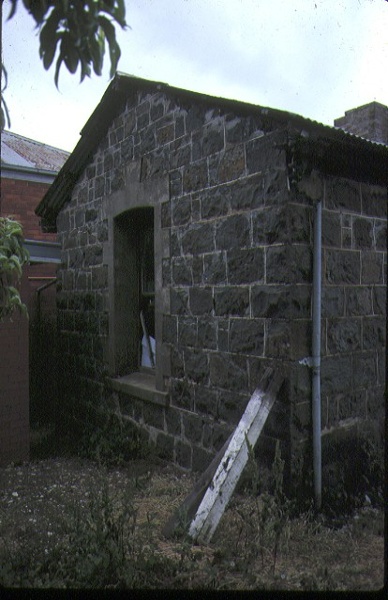 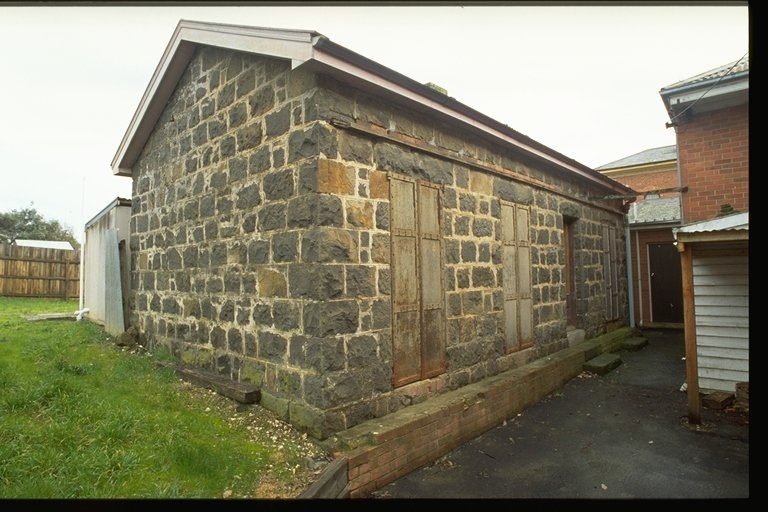 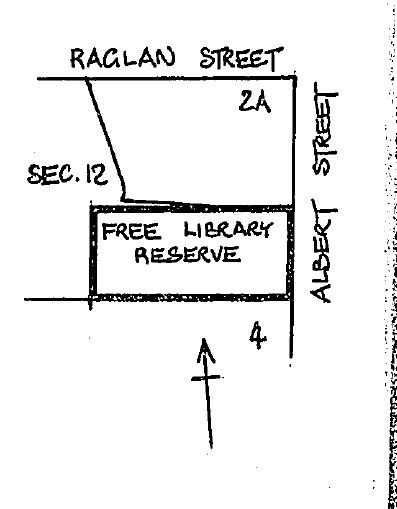 The Former Creswick Gold Office and Sub-Treasury was built in 1858 to a design by the Public Works Department. Its architect was CG Ross and its construction followed shortly after the appointment of FJ Bury as Creswick's first permanent gold commissioner to administer the goldfields in the Creswick area which had been worked since 1852. The building is constructed of coursed and tuckpointed bluestone with a gabled corrugated iron roof and is rectangular in plan with two rooms and a connecting passage behind a central chimney. The front of the building has four pairs of french windows spaced at regular intervals (two to each room) set within deep reveals and secured by rivetted iron shutters. The only other opening to the building is a sash window to the office in one gable end. It originally had a verandah across the front.

The Former Creswick Gold Office and Sub-Treasury is of significance as one of the earliest of the permanent public offices established in the 1850s to administer mining and its associated activities and one of a smaller group purpose-built as a sub-treasury. As such it is of particular relevance to the understanding of public administration on Victoria's early goldfields.