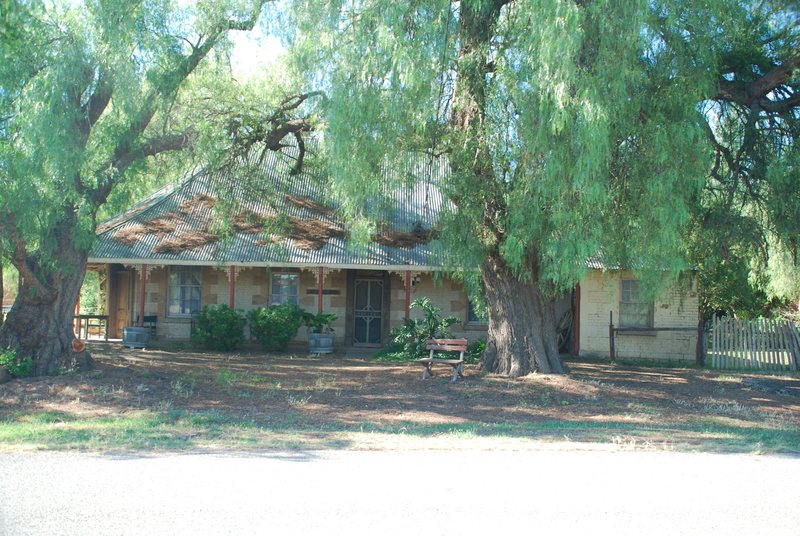 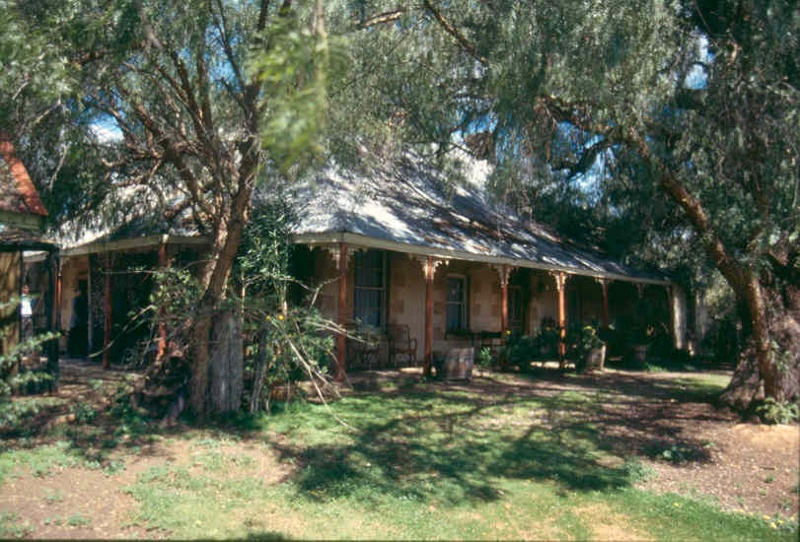 What is significant?
The township of Avenel carries the name of the pastoral run of Henry Kent Hughes, one the earliest settlers in the district and the creek which divides the township is named after him. Travellers forded the shallow creek crossing on Hughes's property, used his station sheds for shelter and also changed horses at the run. The construction of a timber bridge across the creek in 1847 formalised the importance of the location on the overland route and provided a further impetus for settlement of the area. In 1850 Assistant-surveyor Wedge laid out town allotments either side of the creek and the first town allotments were sold In May 1851. The replacement of the timber bridge with a substantial stone bridge by 1859 consolidated the importance of the place to both drovers and coach travellers.

The Royal Mail Hotel was constructed near the bridge over Hughes Creek by James Hilt in 1855-56 and originally operated as a store before Hilet was granted a District Publicans licence in 1857. The strategic location of the hotel ensured its popularity and the hotel was further buoyed by the increase in coach activity between Melbourne and the gold town of Beechworth. Hilet remained as publican until 1860 when Frederick Ruffy, an early settler with other interests in the town, took over the licence of the hotel. Like Hilet, Ruffy retained the licence for only a short time before transferring it to Esau Shelton in 1862 -63. By 1868, the coach change station had transferred from the Royal Mail to the Avenel Arms on the other side of the creek, but the opening of the railway line through Avenel in 1872 ensured the continued development of the town. The location of the Avenel railway station on a site about one and half kilometres north of the existing town on Hughes Creek however, drew business activity away from the old town to the area around the new station. Recognizing the significance of the shift in town focus, Shelton concentrated his commercial activity on his newly-erected Imperial Hotel near the station. Travellers now stayed at the Imperial and other hotels in the new area of town and the Royal Mail became a quieter community orientated hotel providing long-term accommodation. Shelton ran the hotel until his death in 1899. The Royal Mail hotel was run by Shelton's family until its closure as a hotel in 1903. The family then ran the former hotel as boarding house until 1913. In subsequent ownerships, the hotel became a family residence until 1980 when it was purchased as a weekender but later converted to bed and breakfast accommodation

Elsau Shelton was one of Avenel's most respected citizens. Elsau Shelton and his wife Margaret took a strong interest in the customs and welfare of local aboriginals and Elsau Shelton became a Justice of the Peace and the first Avenel resident to be elected as Seymour Shire President. The Shelton family also has an incidental association with Kelly history when the ten-year old Ned Kelly rescued the Shelton's son from drowning in the rain swollen Hughes Creek.

How is it significant?
The Royal Mail Hotel is of historical and architectural significance to the State of Victoria.

Why is it significant?
The Royal Mail Hotel is of historical significance as a prominent 1850s coach staging post on route to the Beechworth goldfields and the early overland route to Sydney, and remains a critical element in the understanding of the now relatively isolated old portion of the town of Avenel. The location of the hotel near the site of the first bridge over Hughes Creek and the substantial stone bridge which had replaced it is a significant reminder of the short-lived commercial importance of the old town and its subsequent decline following the construction of the railway station one and half kilometres to the north in the early 1870s.

The Royal Mail Hotel is of architectural significance as a verandahed country hotel in the Victorian Georgian style which retains much of its original external form and detail and some internal finishes. The hotel has splayed corner entrance characteristic of hotels of the period, and retains, unusually for a hotel building of its age, varied remnants of early interior finishes and wallpapers.