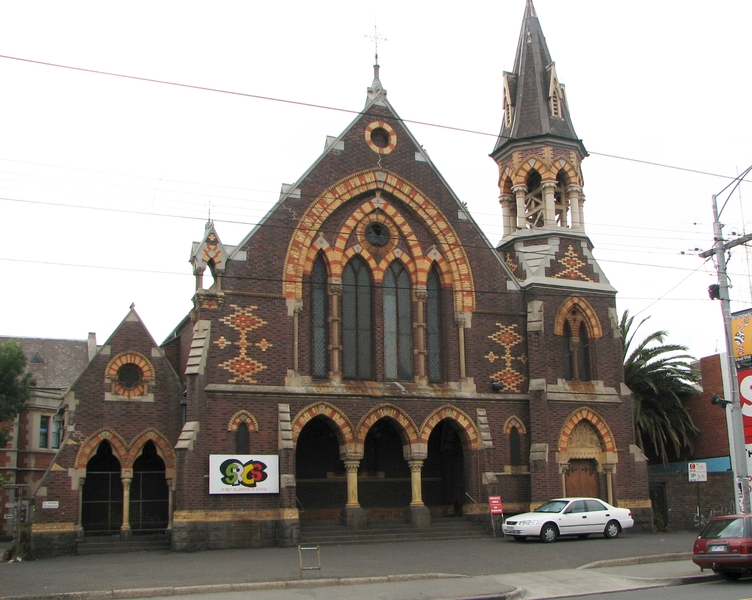 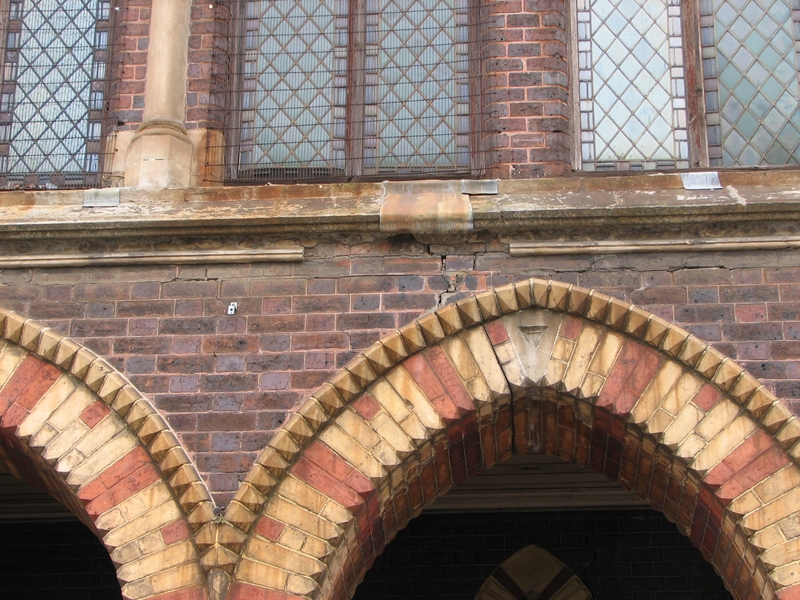 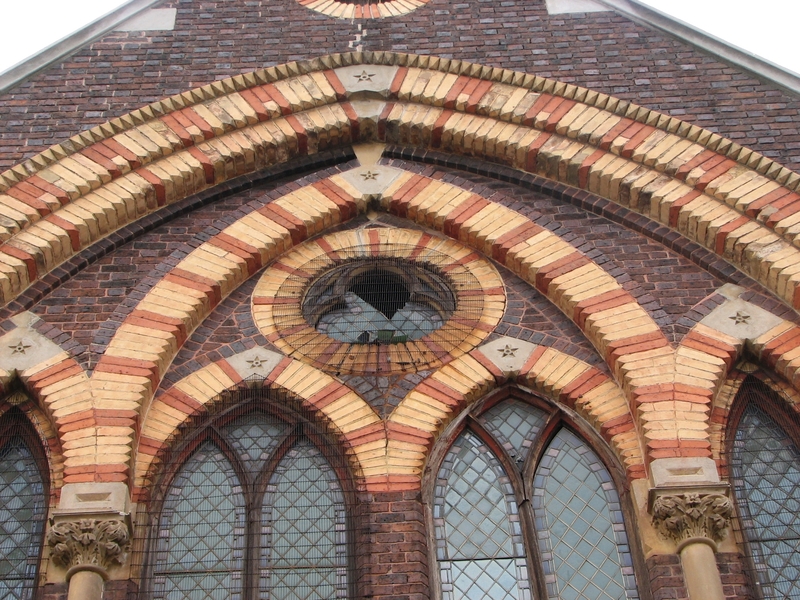 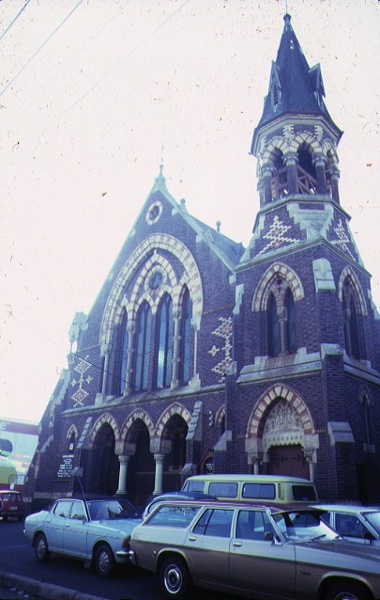 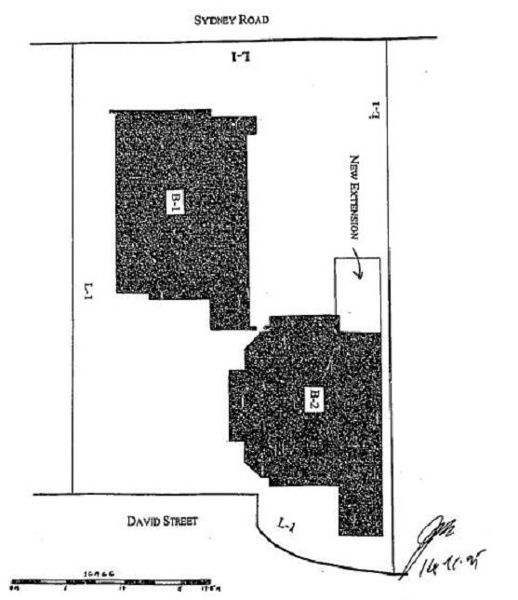 The former Brunswick Wesleyan Church was built to a design of Percy Oakden in 1872. The building exterior is a towered Gothic Revival design in the French manner, however the polychrome brickwork demonstrates an Italian influence. The church houses a notable organ and wall-painted banners typical of Italian Gothic (or Romanesque) Revival manner often used in secular schools of the period. The interior of the former Sunday School is a grand two-level space, surrounded on three sides by a cast-iron balustraded gallery from which the classrooms radiate with stepped gallery floors.

The former Brunswick Wesleyan Church and Model Sunday School are significant for architectural and historical reasons.

The former Brunswick Wesleyan Church is architecturally significant as an excellent and largely intact example of the work of the distinguished architect Percy Oakden. The building was the first of a series of polychrome churches designed by Oakden, later Terry and Oakden, and it serves as an outstanding representation of polychromatic architecture in Victoria. In 1886 the church trustees engaged Percy Oakden and Leonard Terry to design the Model Sunday School, however the trustees could not afford the tendered price and a young architect, Alfred Dunn, was engaged in their place. The Model Sunday School is architecturally significant for its consciously innovative design which brought together contemporary architectural philosophies and the teaching doctrines of the Wesleyans. The distinctive gallery was designed to bring about the best possible combination of acoustics and vision and the radiating classrooms have their foundations in the panopticon principle which promoted supervision under separation.