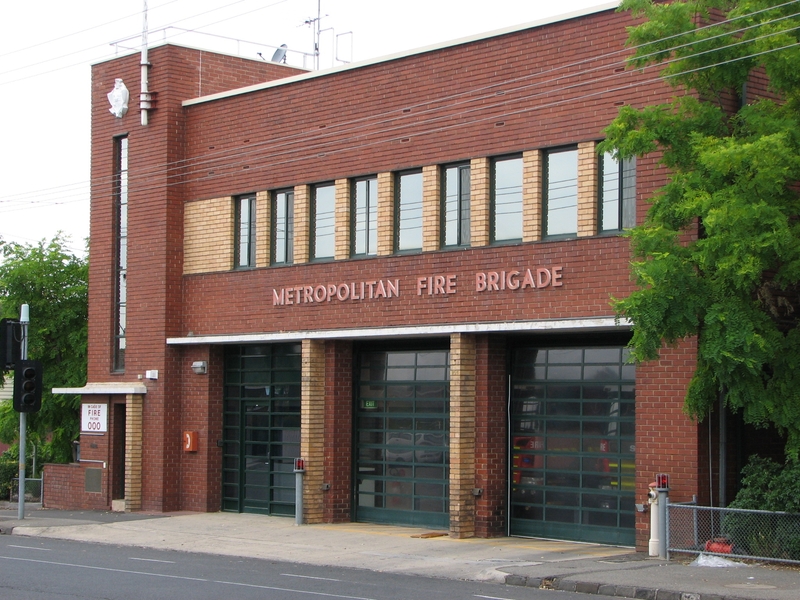 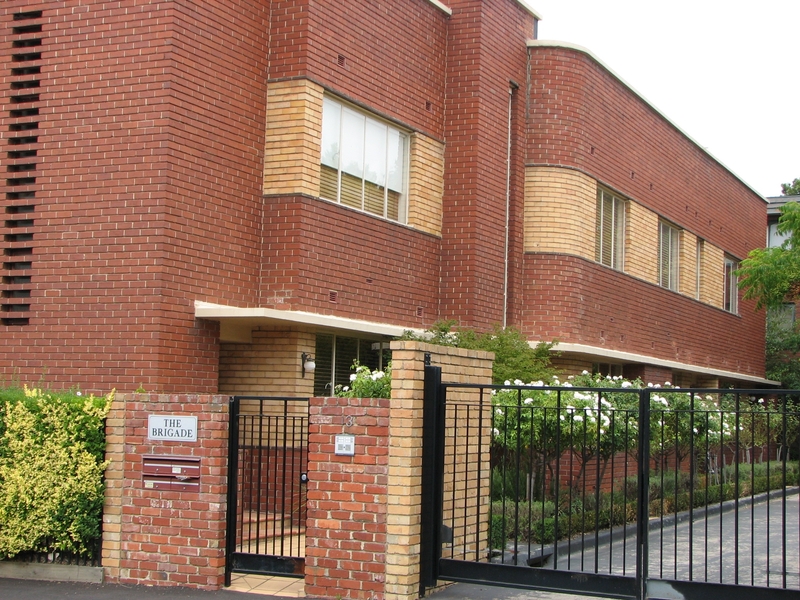 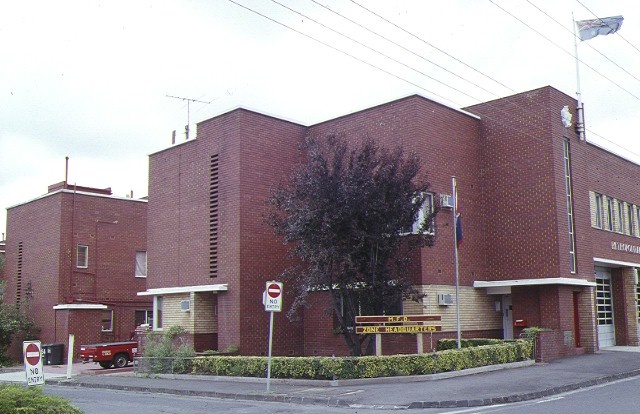 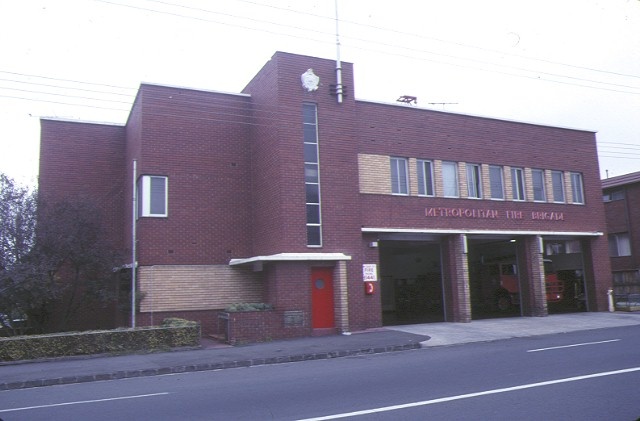 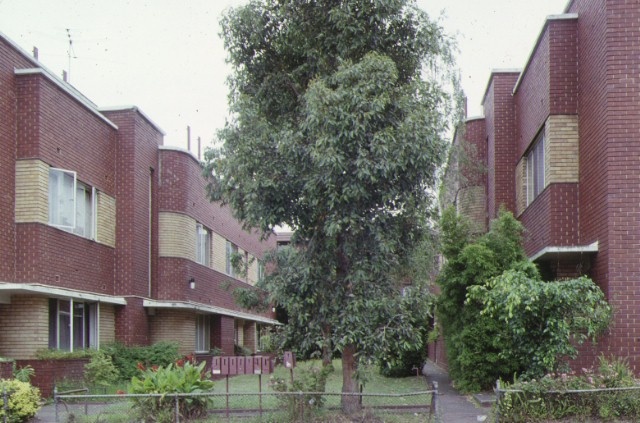 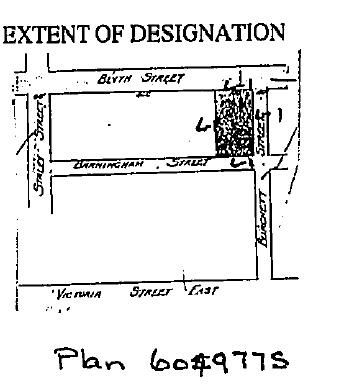 The Brunswick fire station and flats are one of the most significant works of the noted architects Seabrook and Fildes, who are acknowledged as bringing European modern architecture to Victoria in 1934 in the form of Mac Robertson Girls High School.