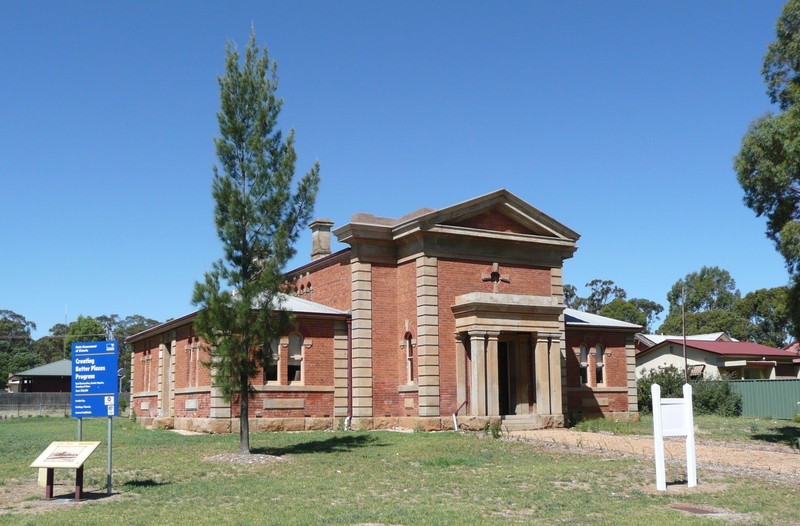 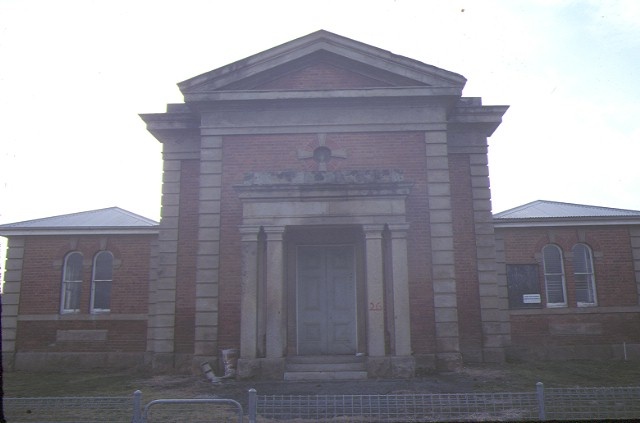 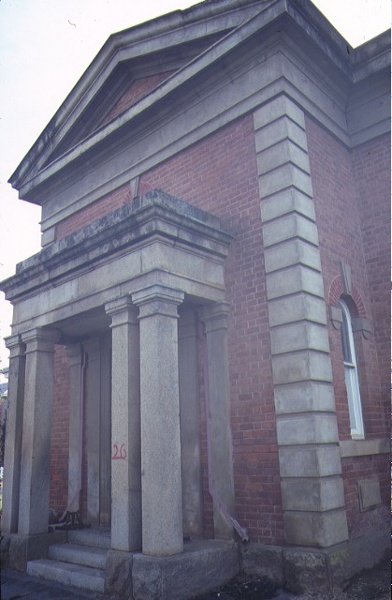 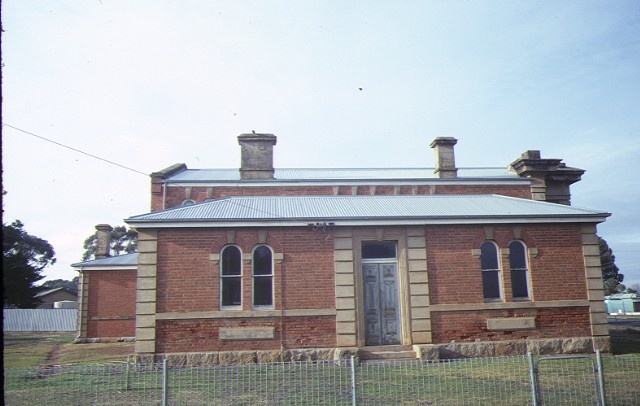 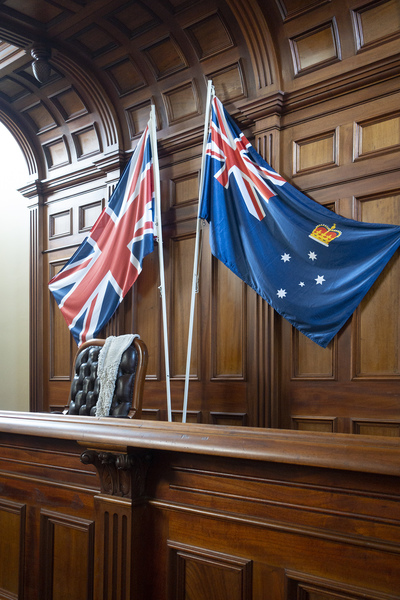 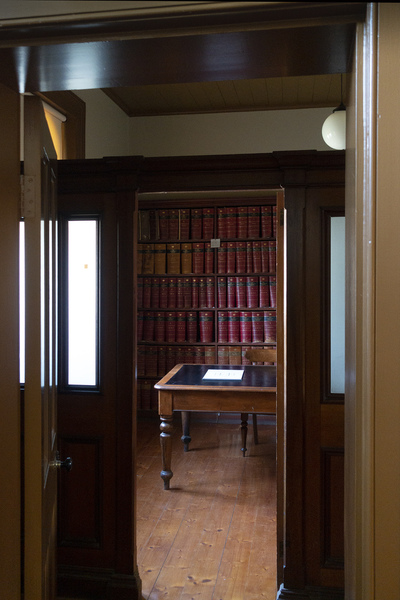 What is significant?
The Dunolly Court House was built in the market square in 1862 as the Dunolly Municipal Chambers, to designs by Charles Toutcher of Maryborough. It was used for this purpose until deemed too small and subsequently moved to the court house building constructed in Broadway in 1884. The Municipal Chambers were then converted to a court house by the Public Works Department in 1890, this involving some internal alterations and external additions, which were carried out within the context of the original design. The building was used as a court house until 1981 when it was one of a large number of Victorian court houses which were closed. It has since been converted into a tourist information centre.

Dunolly became established as a township due to the gold rush and grew rapidly from 1858 when it was surveyed and land was sold. It grew as an administration centre for the goldfields and buildings constructed from the late 1850s reflected the expectations of continued growth of the town. Although it prospered as a centre for mining, this expectation was never realised. The former municipal chamber building was one of the early public buildings constructed at the market square, designed to become the commercial and social hub of the thriving gold town. This never eventuated and nearby Broadway became the focal point of the town.

The brick court house building has a symmetrical front facade, with a dominant, pedimented central section and a porch supported on paired square columns. Small single storey hip roofed wings are located either side of this central section. Rendering provides emphasis to rusticated corners, the central porch and pediment, and to keystones above window openings, including the centrally placed circular window of the front and rear elevations.

How is it significant?
The Dunolly Court House is of historical and architectural significance to the State of Victoria.

Why is it significant?
The Dunolly Court House is of historical significance as a landmark in the former gold mining town. Together with a range of buildings constructed in Dunolly from the late 1850s, it represents the growth and development that took place there in the immediate post-alluvial gold rush period. It also reflects the change in focus of Dunolly away from the market square to Broadway.

The Dunolly Court House is of architectural significance as a substantially intact example of a classically designed provincial hall. It is a substantial building of simple design, reflecting the anticipated growth of the town in 1862.
[Online Data Upgrade Project 2004]