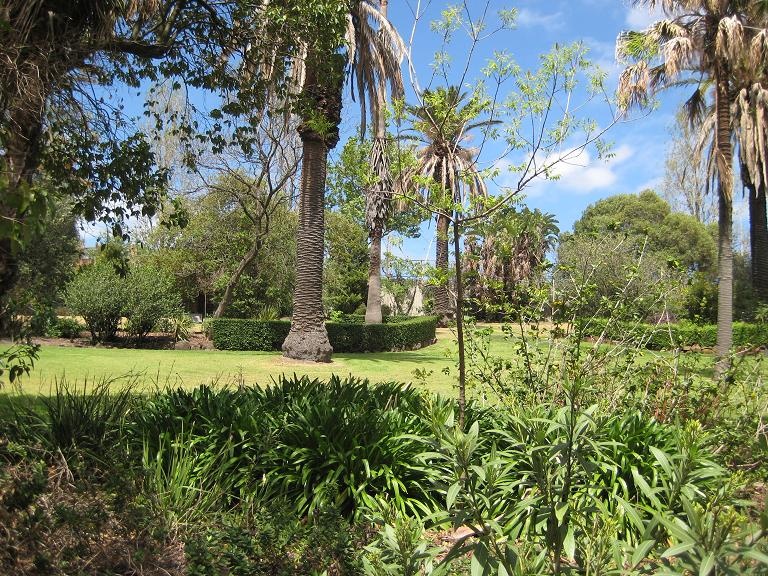 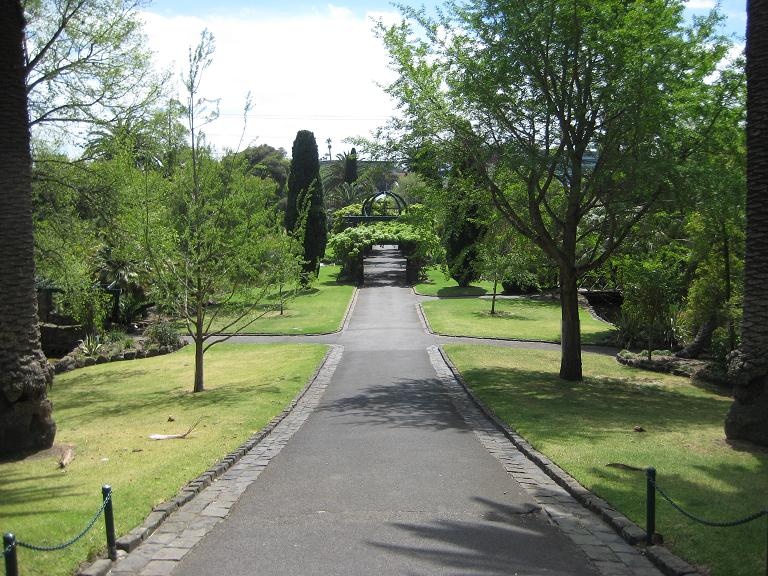 The product of an unexpected alliance between an influential private club and municipal and state governments, the park's actual creation is firmly tied to 'direct' participation by interested ratepayers and newspaper campaign.

Far from being a disparate collection of donated plants, the early and long involvement of a curator (Matthews) and a strong initial executive committee has left an impressive man-made landscape in an ideal setting (ie. north-east facing, river-side), albeit with an exotic character firmly of the period 1920-40. Only the few elements added after Matthew's retirement do not relate to this strong theme.