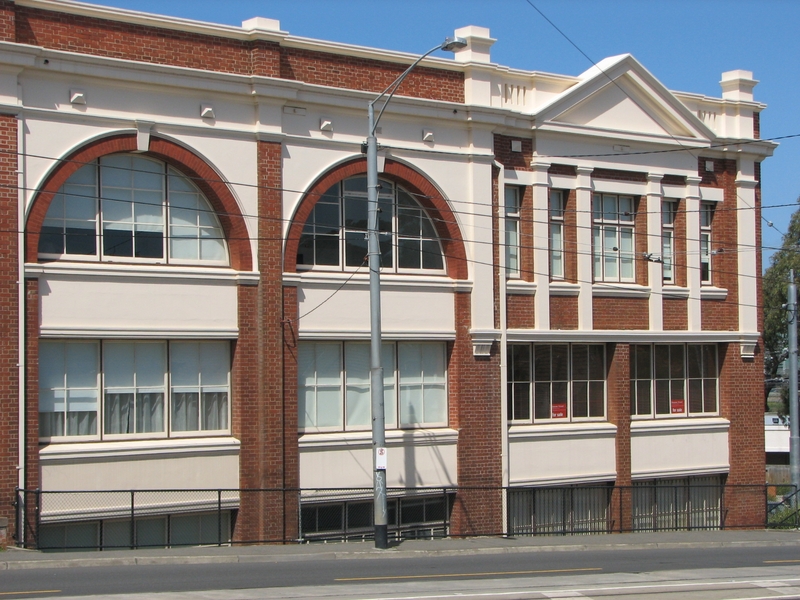 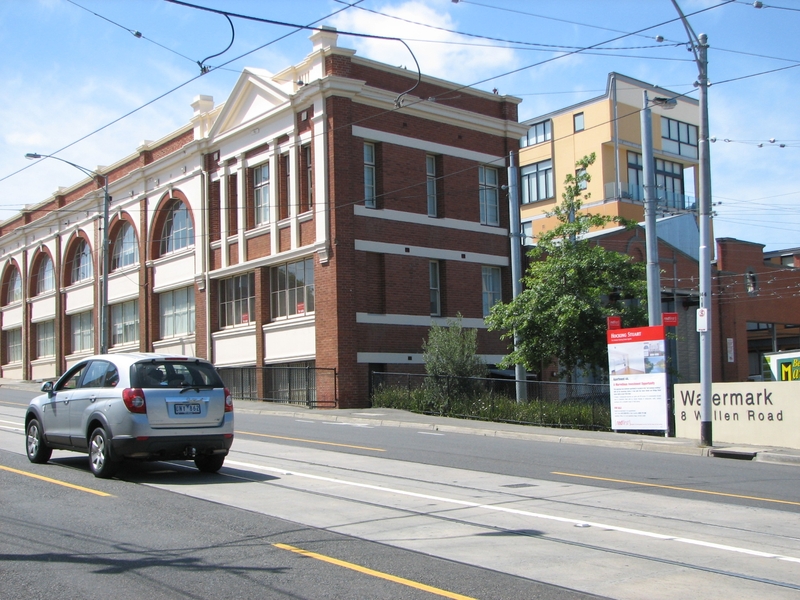 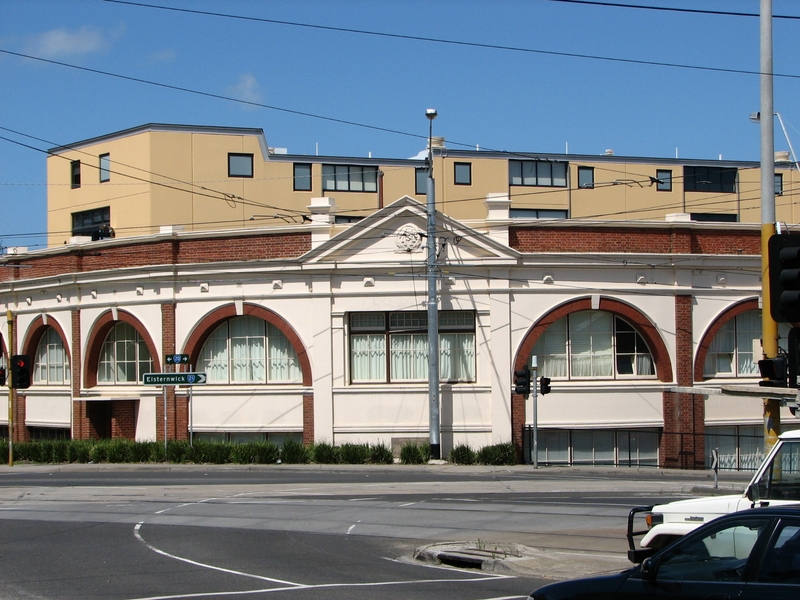 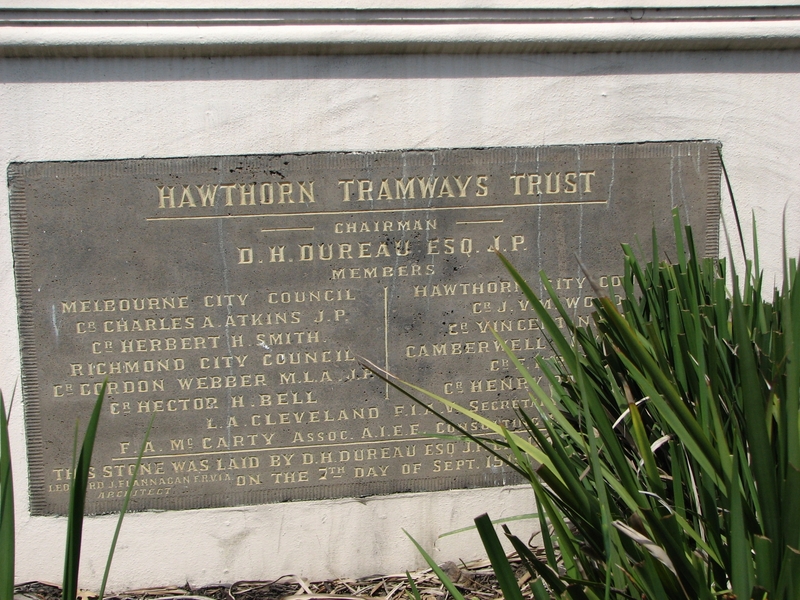 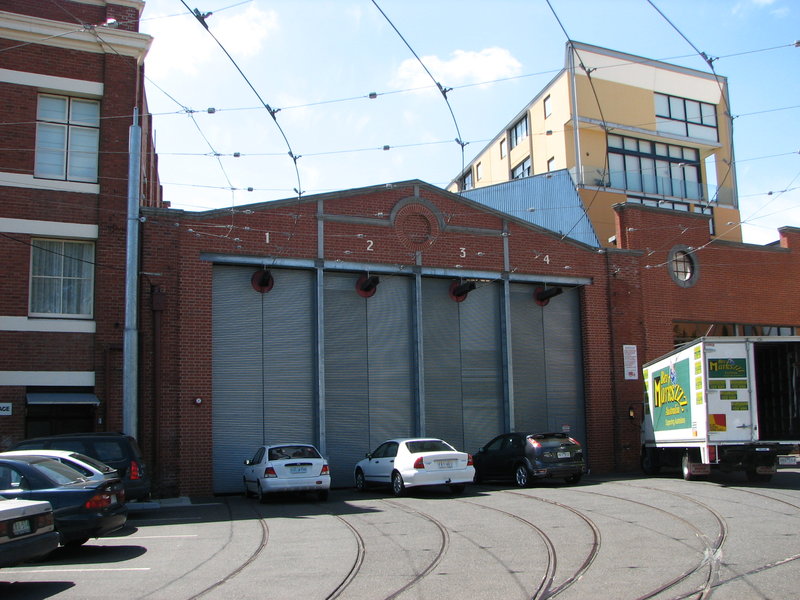 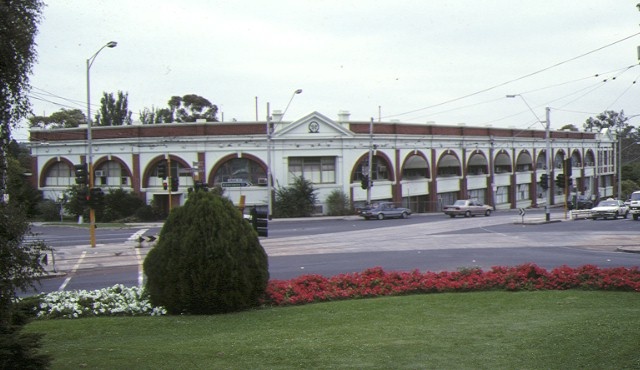 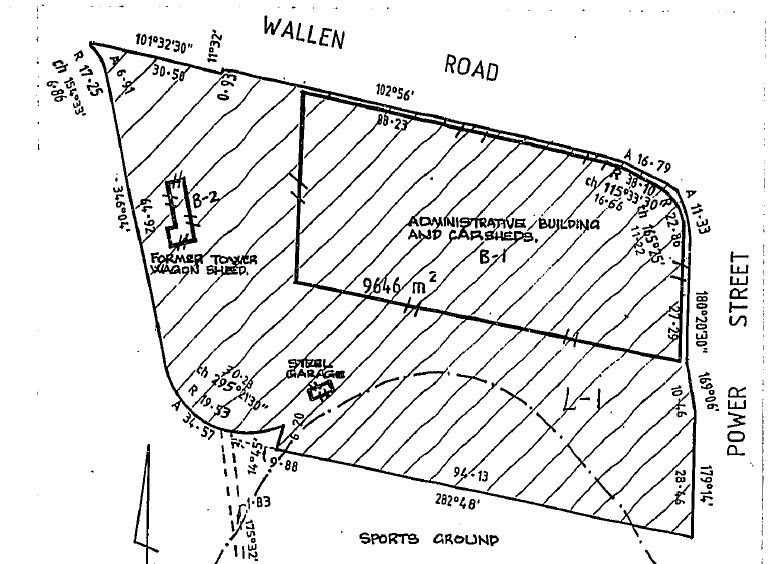 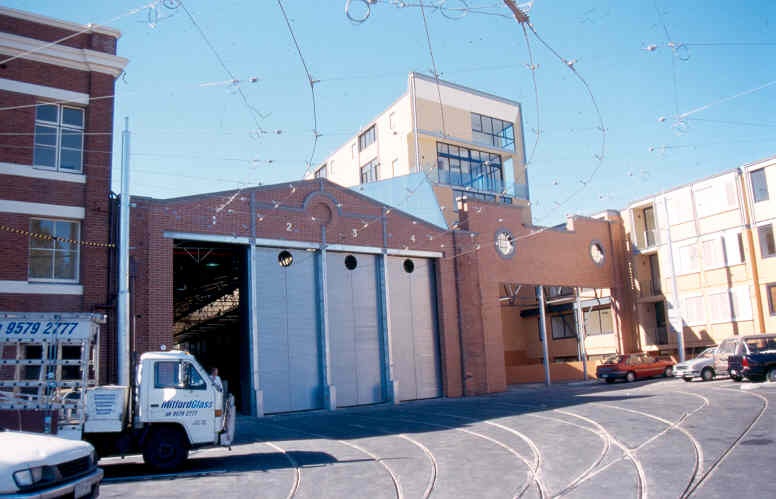 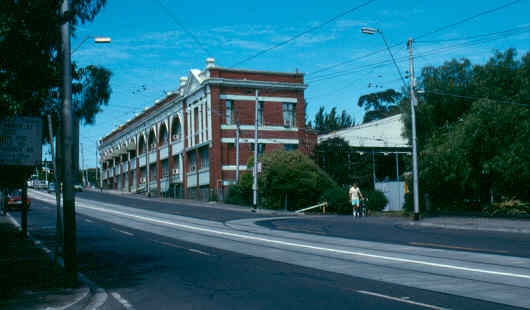 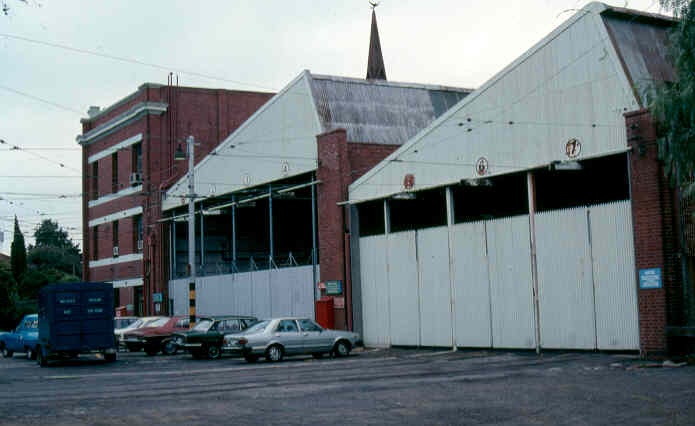 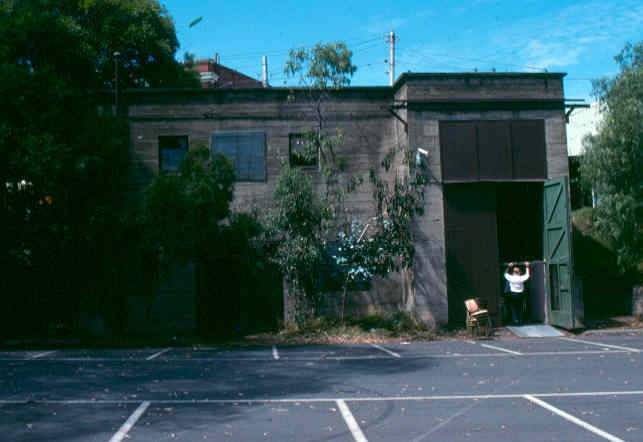 What is significant?
The Hawthorn Tram Depot was opened in 1916 by the Hawthorn Tramways Trust. Built on a prominent site at the junction of Power Street and Wallen Road, Hawthorn, the depot was centrally placed to service a line from Princes Bridge, Melbourne to the developing outer suburbs of Camberwell and Burwood, and a branch line from Hawthorn Bridge. The Melbourne and Metropolitan Tramways Board was established to assume control of trams from local municipalities in 1919, and hence the Hawthorn Tram Depot passed to their control in 1920.

Five Municipal Tramways Trusts were established to develop electric tramways outside the inner city, where cable trams had been running from the 1880s. The first of these was the Prahran and Malvern Tramways Trust in 1909 and the second the Hawthorn Tramways Trust in 1914. The latter comprised the councils of Hawthorn, Melbourne, Richmond and Camberwell.

The Hawthorn Depot, constructed on a sloping site in 1916, initially comprised a three storey building which housed offices, amenities and substation, and a four track car shed behind. Designed by architect, Leonard Flannagan in an American Romanesque style, the main red brick and render building curves around the corner of the sloping site. The parapetted, curved facade is dominated by regular arched bays divided by pilasters. This is broken on the curve by a pedimented entrance bay and terminates at the west end in a bay containing a pediment supported on four pilasters.

The first portion of the Trust's line, from Princes Bridge to the depot, was opened in April 1916 and the final section to Warrigal Road, Burwood was opened in December of that year. In 1917 the Hawthorn Tramways Trust purchased land to establish a metropolitan tramway park at the end of the line to encourage travel on the line. The success of Wattle Park, and the increase in suburban growth along the route, resulted in the acquisition of more trams and a substantial extension of the depot in 1917. A second three track car shed and basement workshop was added under the direction of architects Sydney Smith and Ogg. The southern facade of this shed was constructed in galvanised iron to facilitate further expansion, which did not eventuate.

West of the depot was an off-form concrete stable and shed which housed a tower wagon used to maintain the overhead wires.

While in use as a tram depot, internal alterations were made to accommodate changing functions of the building. In 1925 a driver and conductor instruction school was opened on the ground floor and from 1940 until the early 1990s, uniforms were manufactured on the top floor

From 1965 all services in the area operated from the Camberwell Depot and the superseded depot in Hawthorn continued to house trams, training facilities and a uniform manufacturing workroom. The complex was redeveloped into apartments and a home for the State's heritage tram fleet.

How is it significant?
Hawthorn Tram Depot, Wallen Road, Hawthorn is of historical and architectural significance to the State of Victoria.

Why is it significant?
Hawthorn Tram Depot is of historical significance as a remnant of an early suburban tram network, which played an important role in the development of the outer suburbs of Melbourne in the early twentieth century. It is important for its association with the formative era of electrification of the tramways by the second municipal trust and serviced the first electric tram to operate to central Melbourne. The former stable and overhead wagon tower is an important remnant, illustrating operational practices before the advent of motor vehicles.

Hawthorn Tram Depot is of architectural significance as a fine example of an early 20th century tramways building, designed by notable Melbourne architect, Leonard Flannagan, who was also responsible for a number of buildings for the Prahran and Malvern Tramways Trust. It is an imposing building constructed on a prominent site. The adoption of a curved facade, the use of a repetitious American Romanesque style, and the sloping site add to the impact of the design.