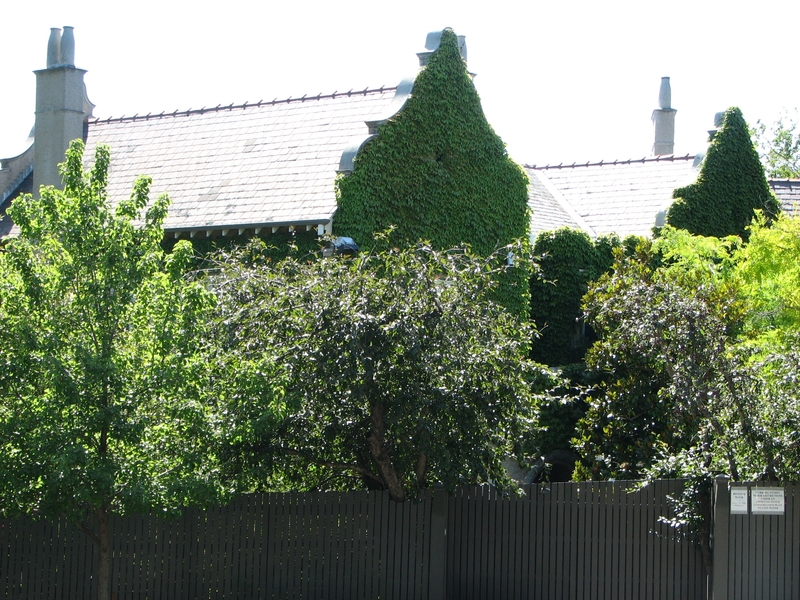 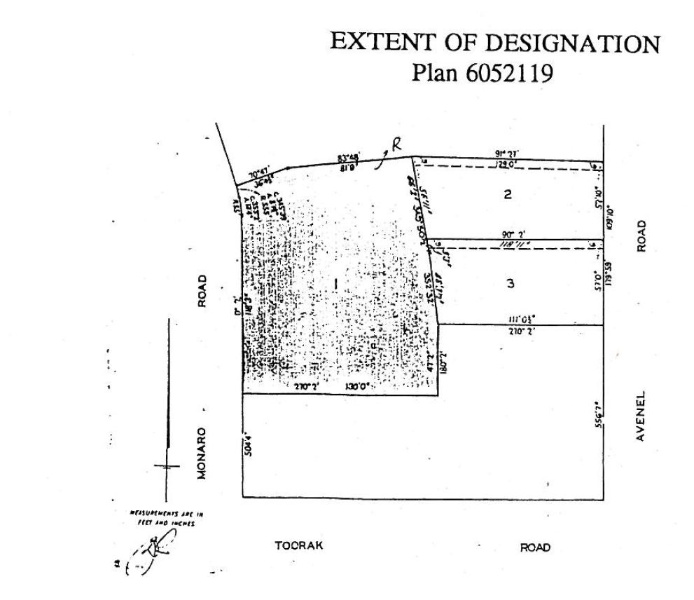 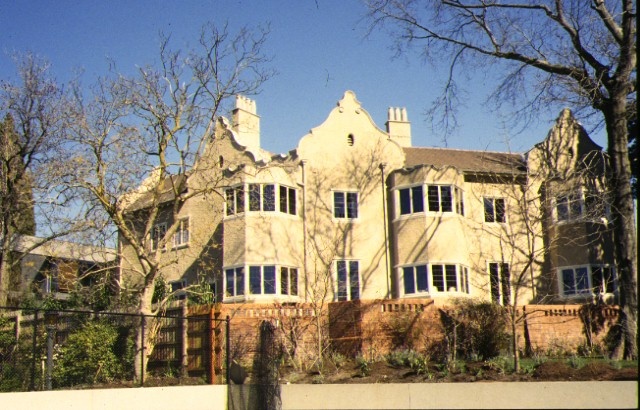 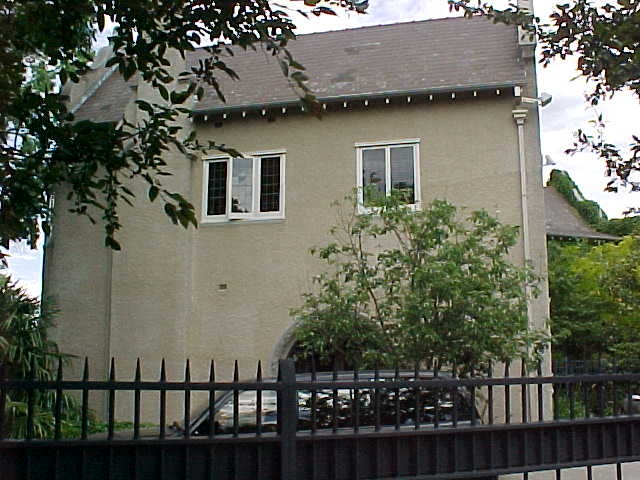 Thanes (formerly known as Wyalla) was designed by Walter Butler of Butler and Branshaw, and built in 1908 for Franz Wallach, a mine engineer. The house has rough cast walls and a slate roof. Its most distinctive features are its Elizabethan parapets to the six main gables, as well as the swagged parapets to the projections over the bay windows and entry porch. Originally a much larger property, Thanes was progressively subdivided in the interwar period.

Thanes is of architectural significance to the State of Victoria.

Thanes is of architectural significance as an extraordinary example of the Arts and Crafts freestyle, with distinctive Elizabethan influences, and as perhaps the most unusual Arts and Crafts residence constructed in Victoria. The plan form is typical of the Arts and Crafts Movement, with the house being one room deep with a corridor, and bent to form a boomerang shape. The house is planned so that the principal living areas face down a north-east slope, giving views over the Tooronga Valley. This orientation reflects Butler’s enthusiasm for north-facing living areas with good natural lighting, a concept for which he was a pioneering advocate in Australia. The hallway (50 feet long and 10 feet wide) and landing upstairs are the most impressive spaces in the house, and the joinery details, including staircase balustrade and timber panelling are well crafted and reminiscent of the work of Charles Rennie McIntosh and Voysey. An interesting Australian touch is the arched entry featuring a wreath of gum leaves and nuts, a motif repeated in a second entrance on the axis of the main hall. The Arts and Crafts movement in Australia encouraged the use of Australian materials and motifs, reflecting burgeoning nationalism around the time of Federation and the movement’s belief in the necessity of a locally authentic form of decoration.

Thanes is of architectural significance as one of the most outstanding works of Walter Butler, an architect of great talent and prolific output. It demonstrates his pioneering use of solar design principles in Australia, and his deep interest in arts and crafts principles, a legacy of his early experience with leading arts and crafts architects in England before coming to Australia.