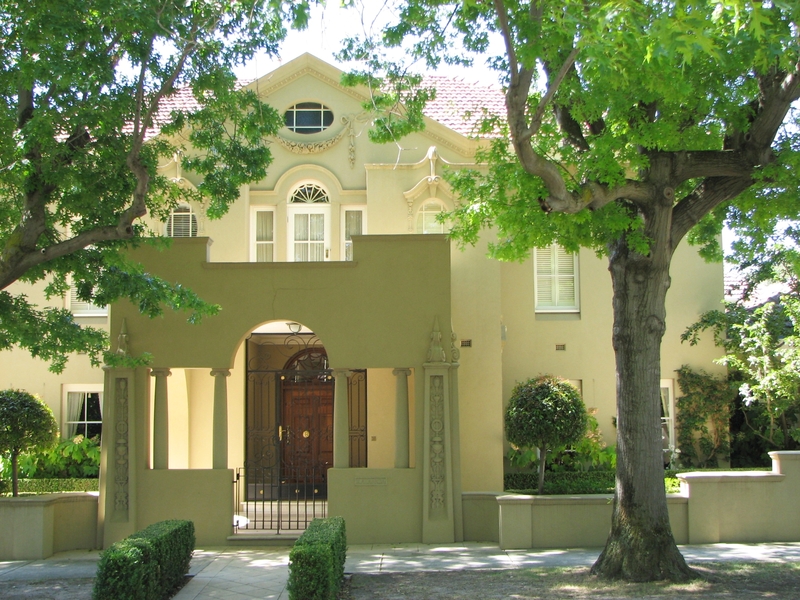 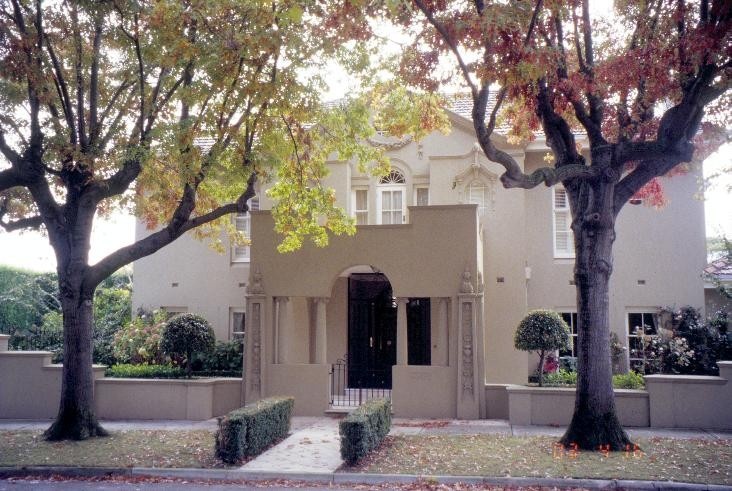 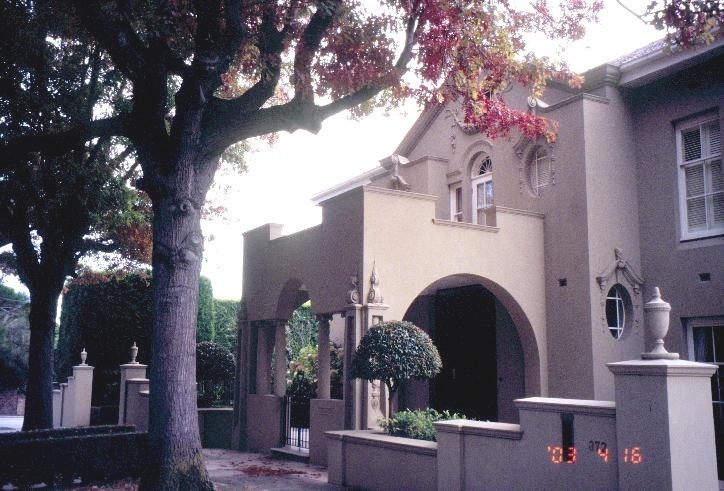 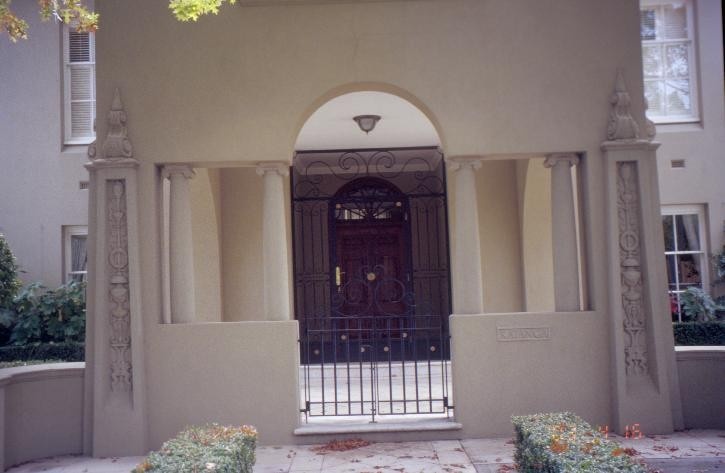 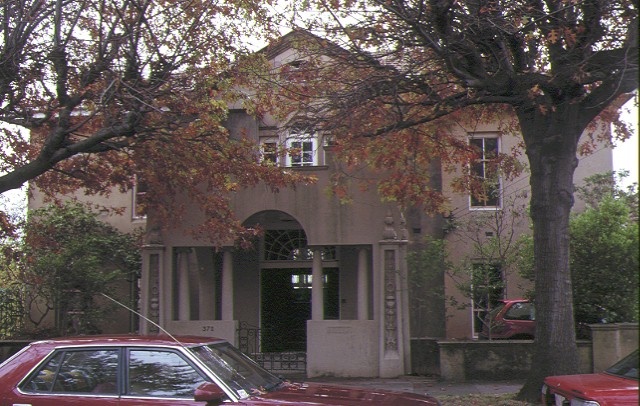 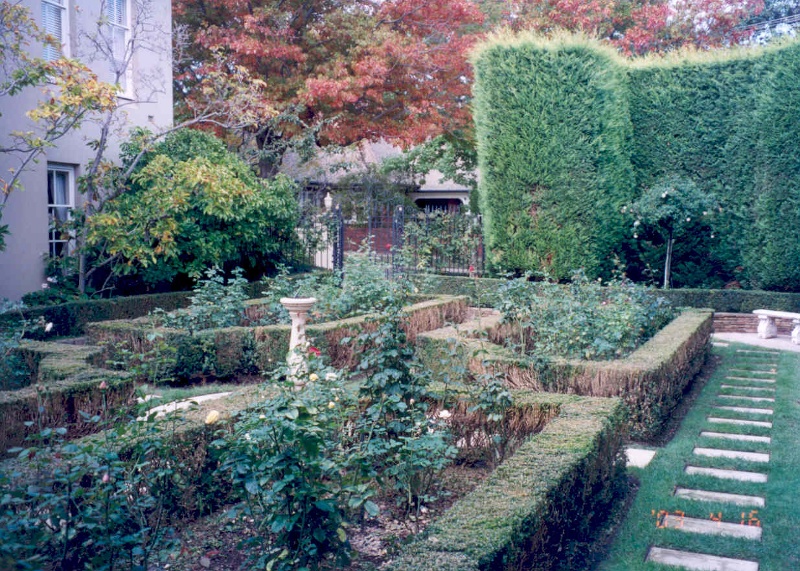 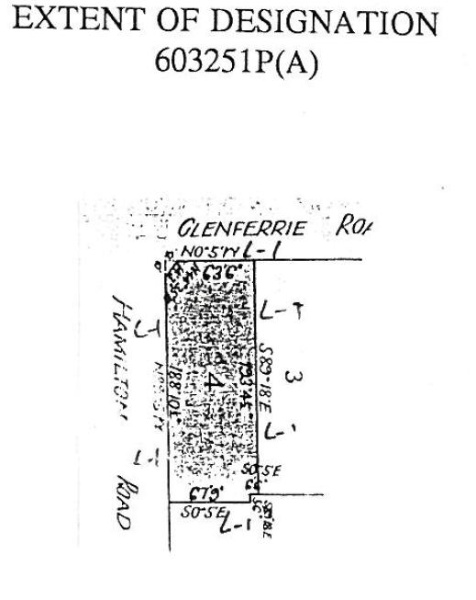 Katanga was commenced in 1931 and completed in early 1933, just before the death of its architect Harold Desbrowe Annear. Built for Mr Wesley Ince and his wife, it is a two storey stuccoed house with a central porte-cochere, set before a pedimented breakfront. On either side is an assortment of windows, including large six paned sashes, arched windows and circular oeils-de-boeuf, the latter strung with moulded stucco garlands. Internally the rooms display a curious mixture of 20th century functionalism and comfort with 18th century detail.

Katanga is of architectural significance to the State of Victoria.

Katanga is of architectural significance as an extraordinary example of the work of Harold Desbrowe Annear, one of Australia's most important domestic architects. Katanga is a fascinating example of Desbrowe Annear's final manner, functional, somewhat eccentric and essentially theatrical in its combination and use of elements. It is more florid and richly decorated than most of Annear's work and the combination of 18th century decoration in the manner of Robert Adam (1728-1792) with 1930s functionalism is most unusual. Desbrowe Annear's Arts and Crafts inspiration and commitment to architecture as an art form is evident in the design of the house as the core of a total environment, which includes the garden and garden wall, garage and ancillary outdoor spaces and buildings, the interior decoration, and built-in furniture. Katanga is an architectural testament to the owners' social and cultural aspirations, as it is believed that the Inces were heavily involved in its design.