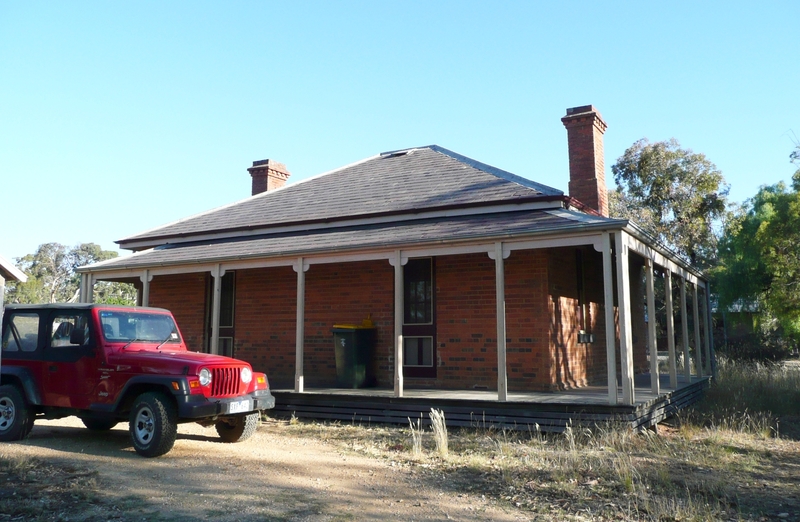 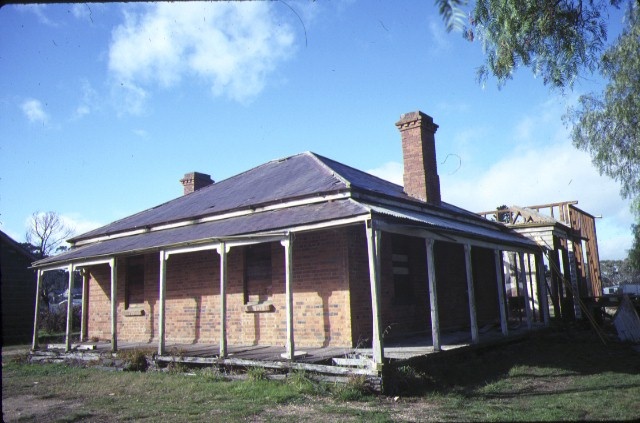 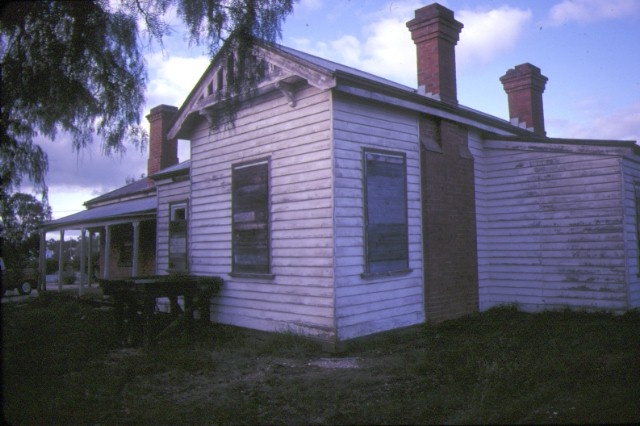 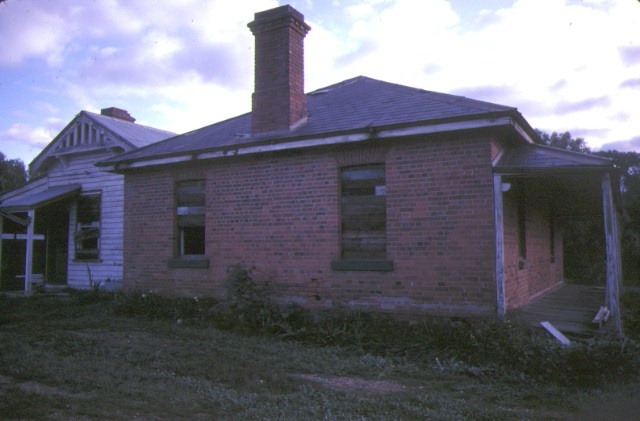 What is significant?
The Former Police Residence, Avoca, built in 1859, is part of a larger justice precinct designed by the Public Works Department and includes the court house (1859), powder magazine (1860) and lock-up (1867). The original single storey residence consisting of four rooms is constructed of red brick with a hipped slate roof and a return verandah also roofed in slate. The building was remodelled and extended in 1902 however the timber additions have since been demolished, as has a two stall stables building.

The Former Police Residence is no longer in police usage.


How is it significant?
The Former Police Residence, Avoca is of historical and architectural significance to the State of Victoria.

Why is it significant?
The Former Police Residence is historically significant for its early date of construction. The residence is important for its relationship with the nearby courthouse, magazine and lock-up which together form an example of an early justice precinct. The building, together with the other buildings in the precinct, played a significant role in Avoca's past and has a close association with the area's goldmining history. The Police Residence is historically important for its ability to reflect Avoca's former status as the administrative capital of the surrounding goldmining areas, and the police presence on goldfields generally.

The Former Police Residence is architecturally significant as one of the earliest examples of police buildings erected throughout Victoria in the mid nineteenth century. The simple detailing and lack of ornament are important features as they reflect the building's utilitarian function and demonstrate an important period in the development of the Public Works Department.
[Online Data Upgrade Project 2004]