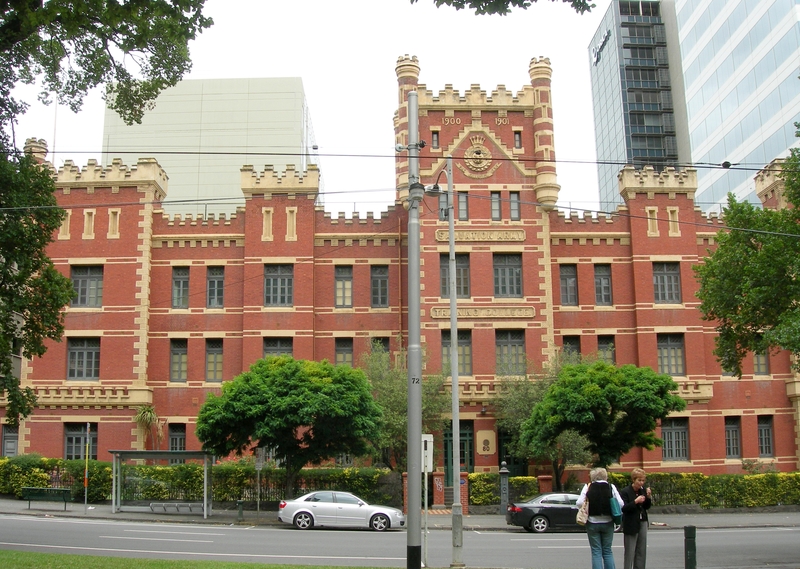 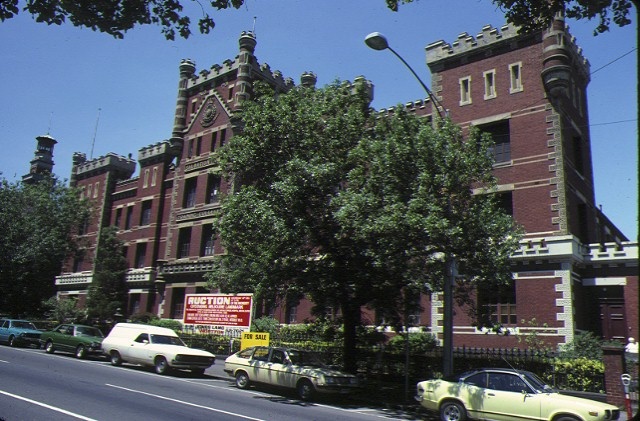 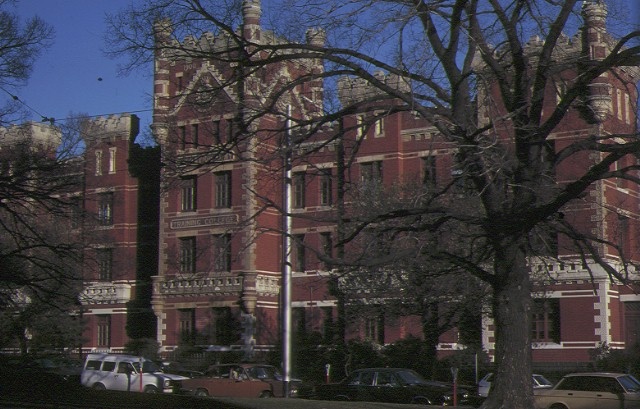 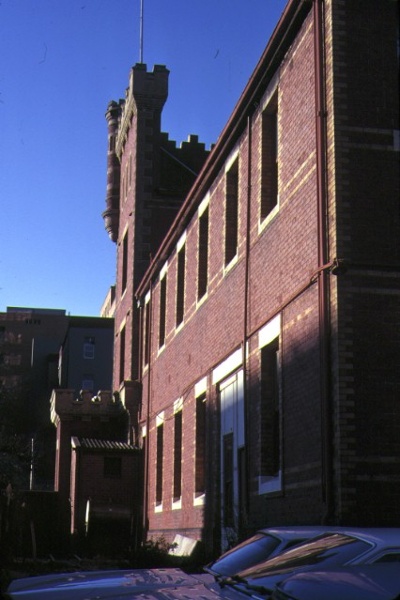 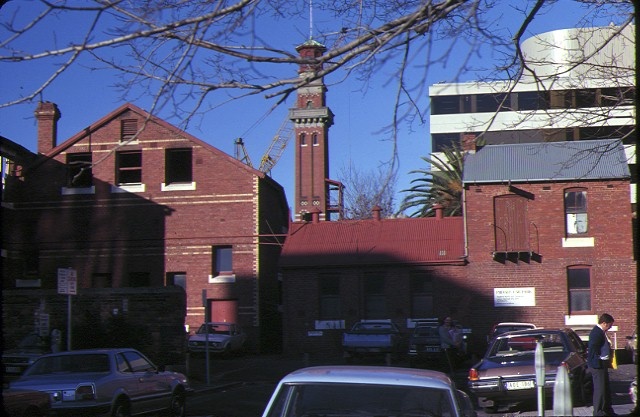 What is significant?
The former Salvation Army Training Garrison was built in 1900 by James Smith for the Salvation Army, under the supervision of General and Mrs Booth, according to the designs by Brigadier Edward Saunders. It includes an imposing symmetrical facade of eight bays around a central tower over the main entrance. The facade makes an abundant use of late Victorian Tudor stylistic elements: castellation, towers with corner turrets, bays, string courses, face red brickwork and render dressing for corner quoins and openings surrounds. The red brickwork contrasts strongly to the large areas of intricate white render. Internally double dogleg flights of stairs rise to the first floor. A single geometric stair rises from the first floor. Some rooms contain pressed-metal and diaper-patterned ceilings and cast iron ceiling roses.

How is it significant?
The former Salvation Army Training Garrison is of architectural, historical and social significance to the State of Victoria.


Why is it significant?
The former Salvation Army Training Garrison is architecturally significant for its unusual use of the Tudor style on such a large scale. By its size and striking facade, it makes a major contribution to the streetscape. Internally the double dogleg and geometric stair is an unusual arrangement. The pressed metal ceilings are early examples in Victoria of a new form of decoration.


The former Salvation Army Training Garrison if of social significance for its ability to show the importance of the Salvation Army to the community. The garrison served as the training centre for cadets from all over Australia and New Zealand from 1901 to 1913. The evangelistic work of the Army was of exceptional social value to the working classes and under-privileged of Melbourne and Victoria.