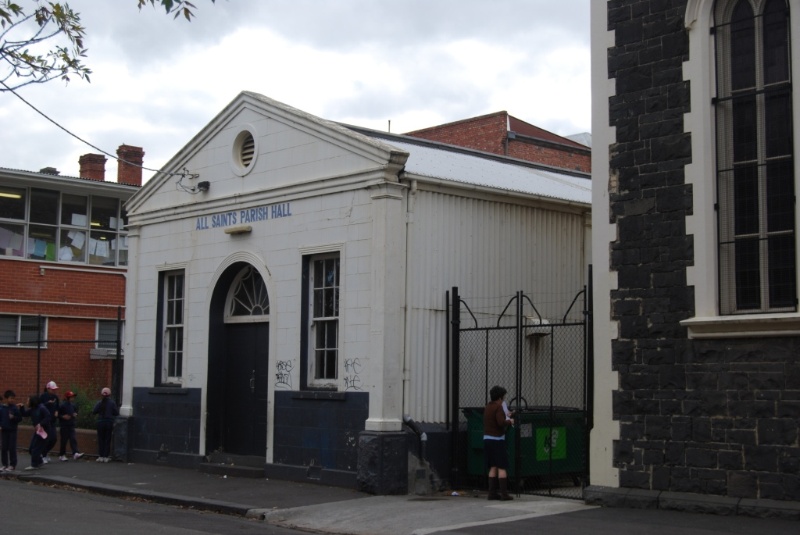 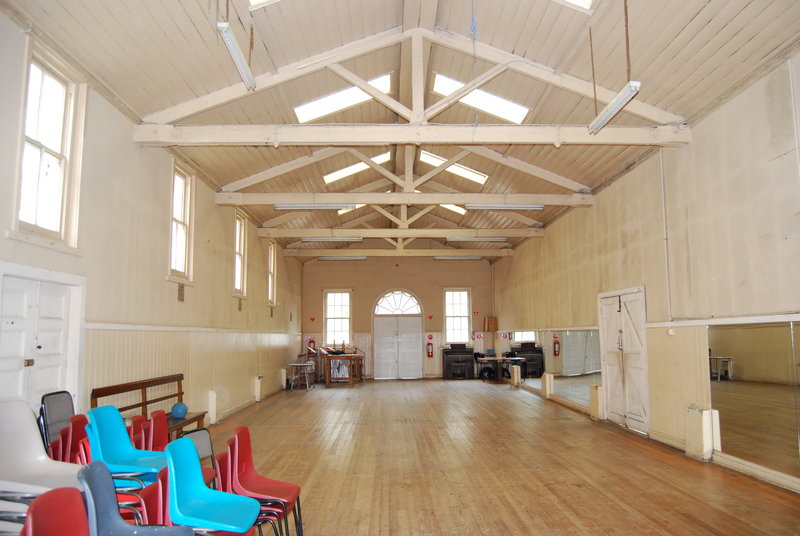 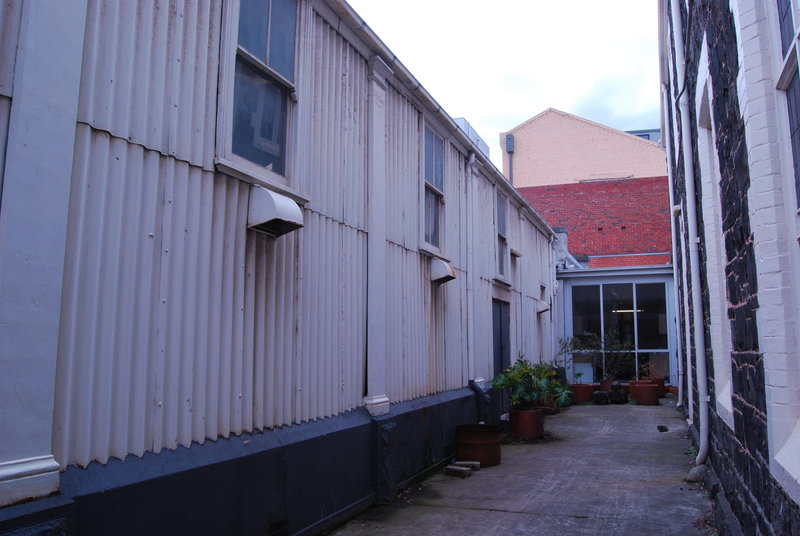 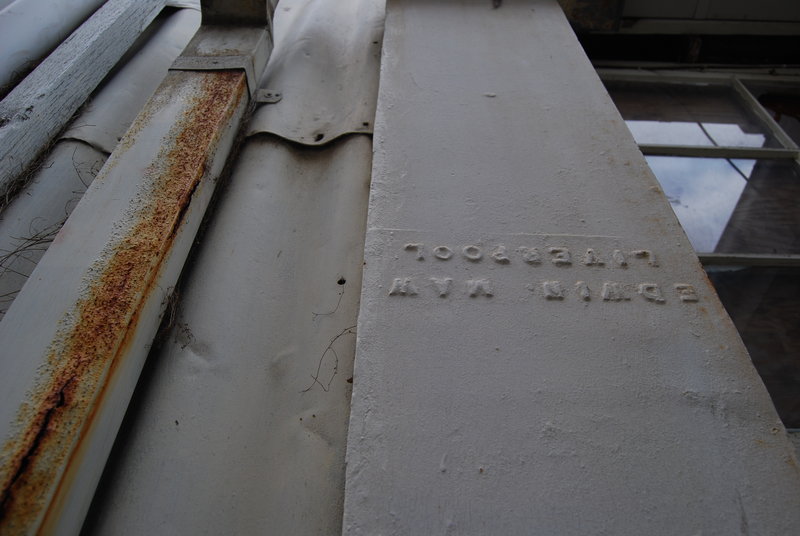 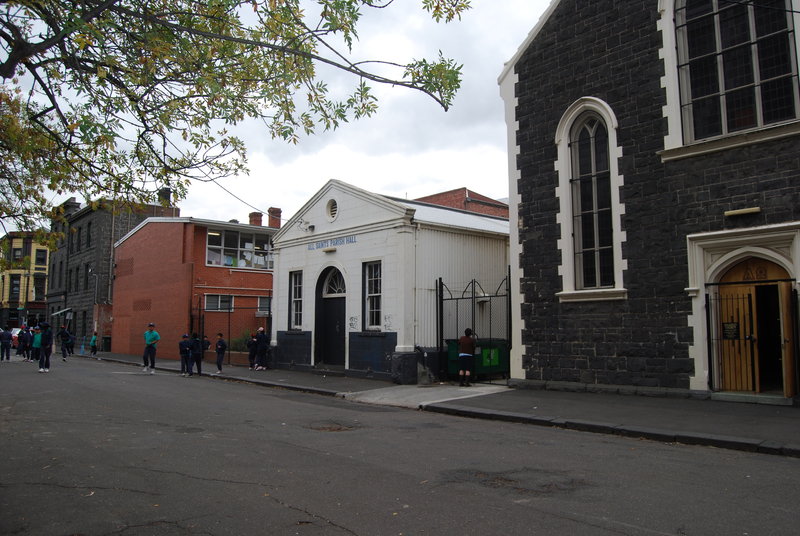 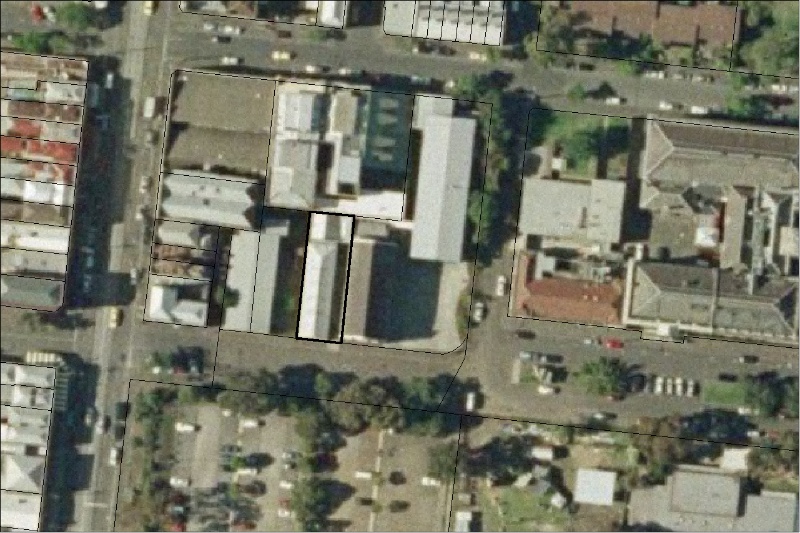 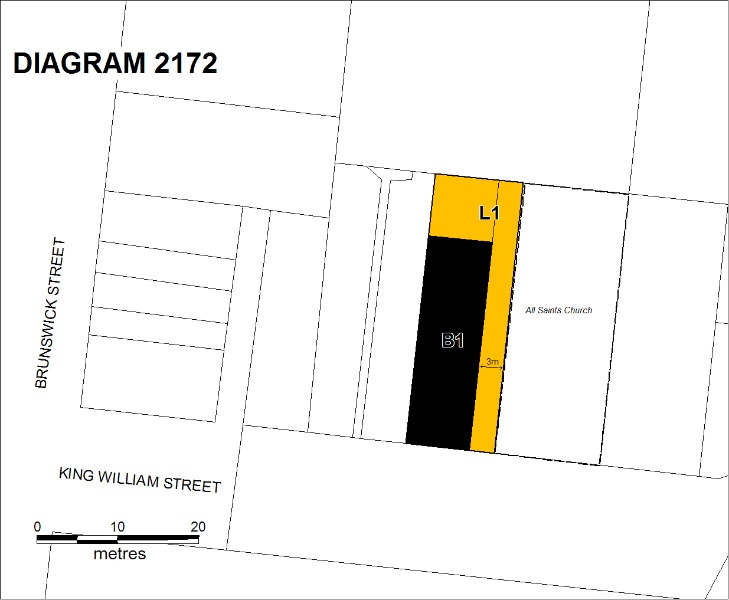 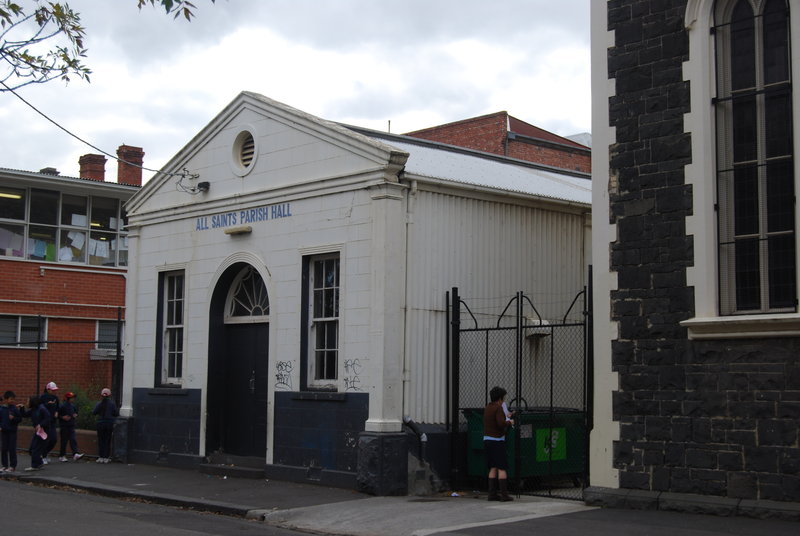 All Saints Church Hall was erected no later than 1855. It appears in the 1855 Fitzroy Ward rate book as a cast iron store owned by Charles Black and occupied by Henry Hyslop, a horsehair manufacturer. In the later 1850s it was owned by Edward Mills, a blacksmith, who sold it in 1862 to John Davies, builder and contractor and MLA for North Melbourne. The building passed through ownership of the Wesleyan Methodist and Fitzroy Rechabites, and back to the Wesleyan Methodist by the 1880s. The Methodists called it the Wesleyan Jubilee Hall. The Methodists sold it to the Roman Catholic Trusts Corporation in 1936.

The building is approximately 25m x 8m and the walls comprise a cast iron stanchion frame with heavy gauge corrugated iron cladding. The heavy cast iron stanchions, which are cast with the name 'Edwin Maw, Liverpool' on their external face, sit on bluestone plinths. The building has been modified by addition in masonry of a simple Doric style temple front with pediment, central door with fanlight and pair of sash windows. It was probably added in the 1860s by the Methodists. Internally, exposed king post timber trusses over the stanchions carry the ceiling of timber lining boards. The roof has been recently reclad with galvanised metal. Side windows are also timber sashes and likely to date from at least the 1860s. Internally the hall is plain, with timber dado and plaster walls, possibly over original calico lining, and a more recent timber floor.

Although the Methodists and other religious groups imported buildings and occasionally entire prefabricated iron churches, there is no historical evidence that this building was imported specifically as a chapel. It is more likely that it was an example of the numerous prefabricated iron buildings imported for general commercial purposes into the colony of Victoria from England and Scotland during the 1850s.

All Saints Church Hall is of architectural and historical significance to the State of Victoria.

All Saints Church Hall is of architectural significance as an example of a prefabricated iron building of the early 1850s. It has typical prefabricated construction of cast iron stanchions and walls of heavy gauge corrugated iron. It is the only known example of an Edwin Maw building in the State.