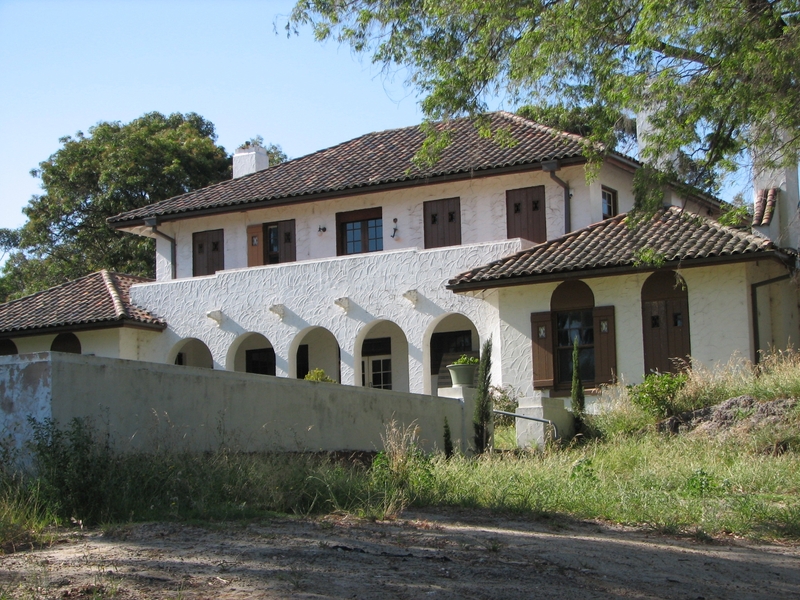 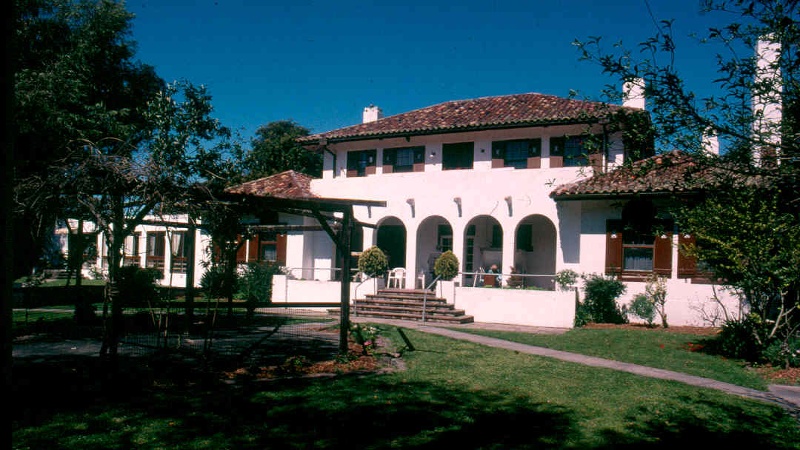 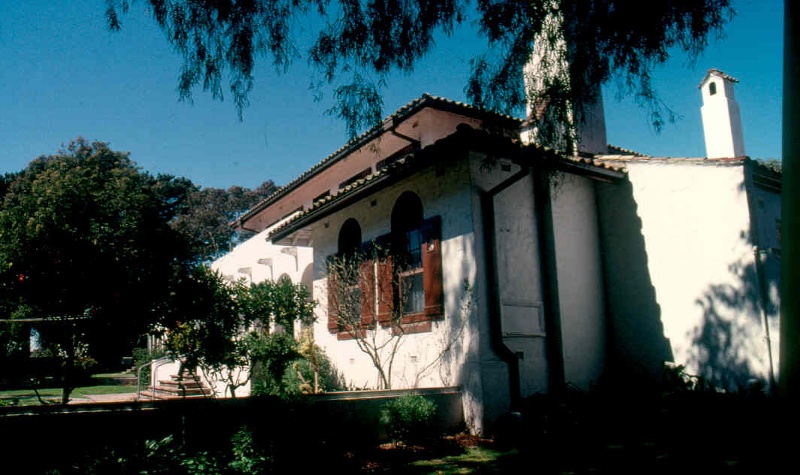 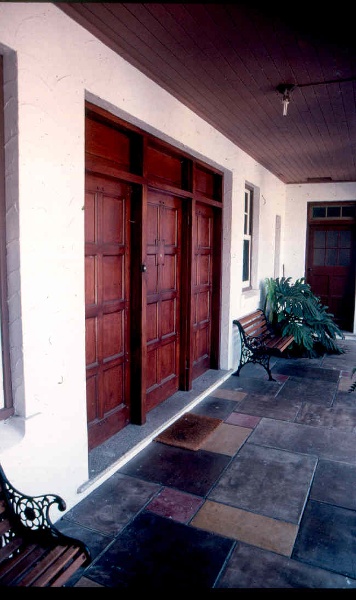 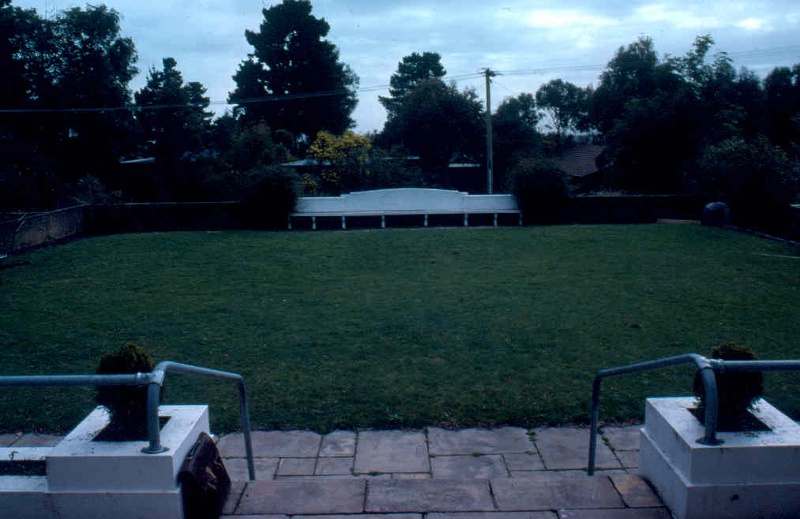 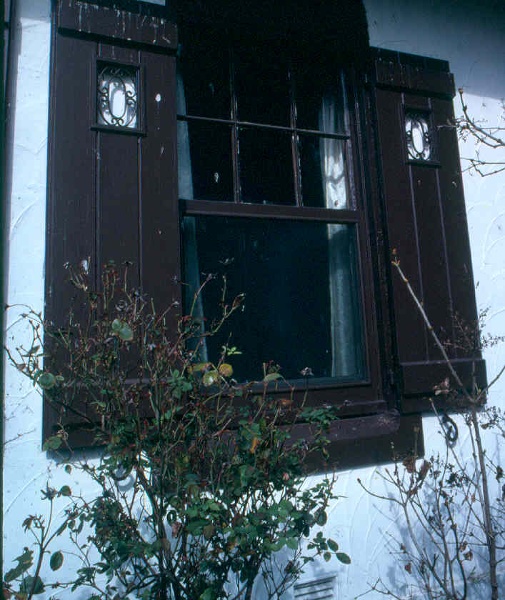 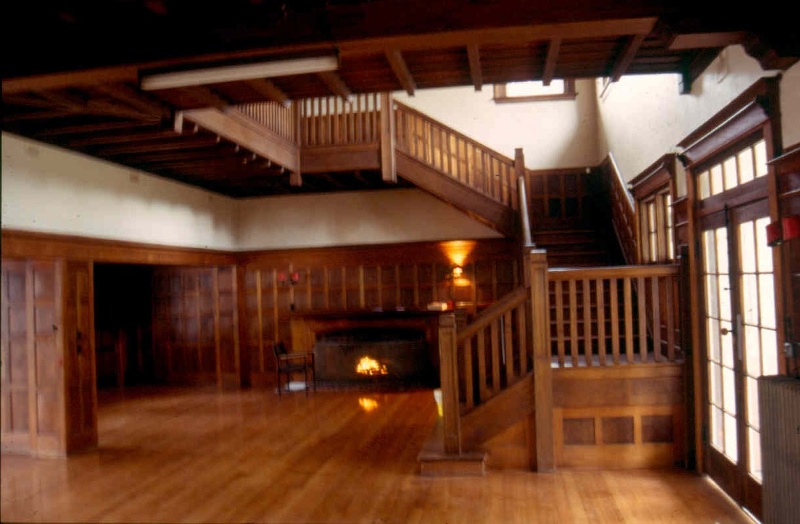 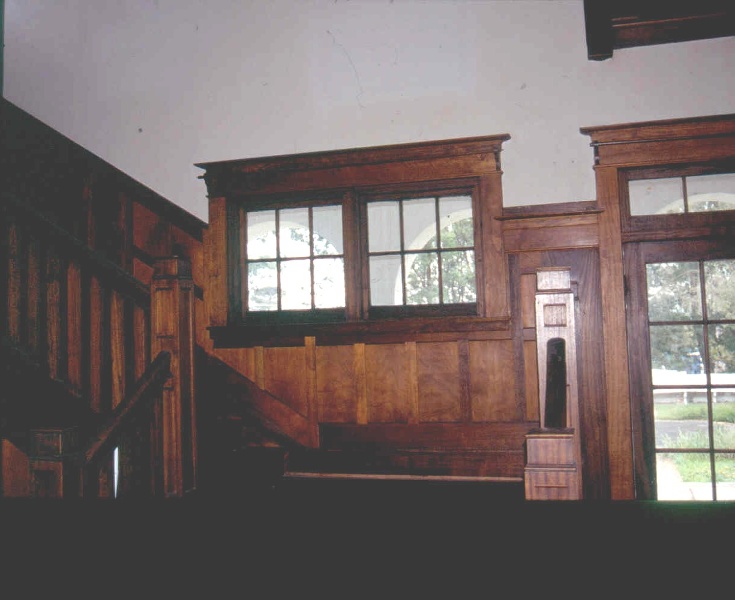 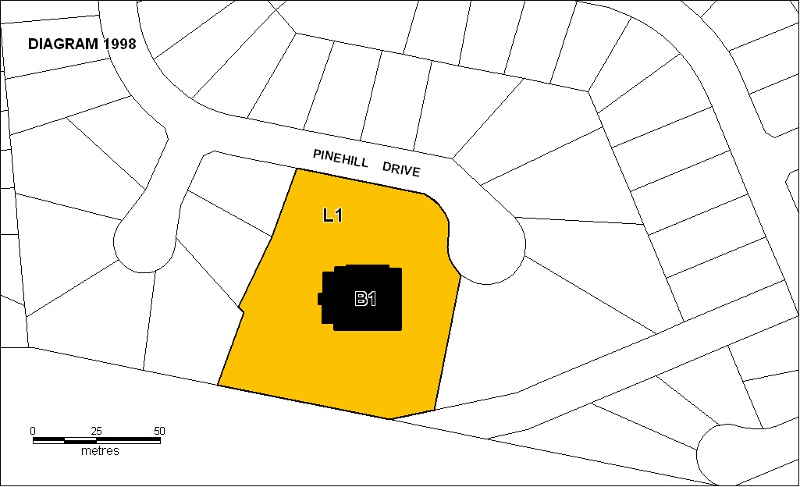 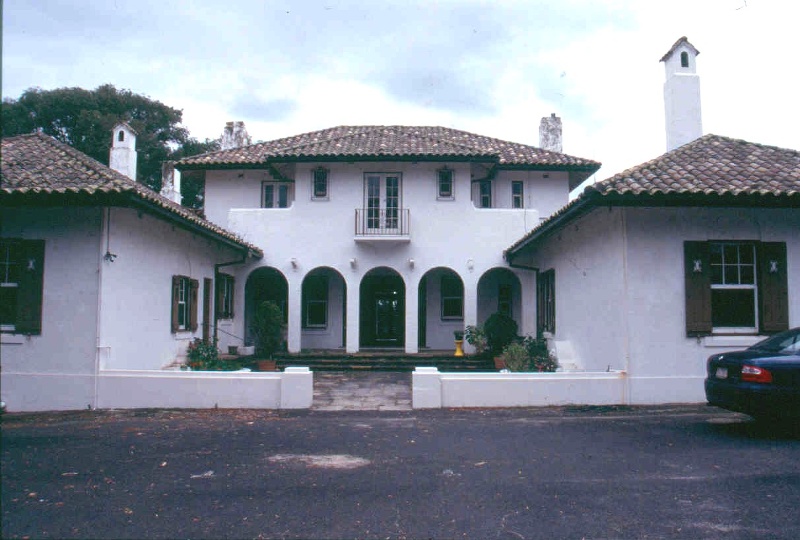 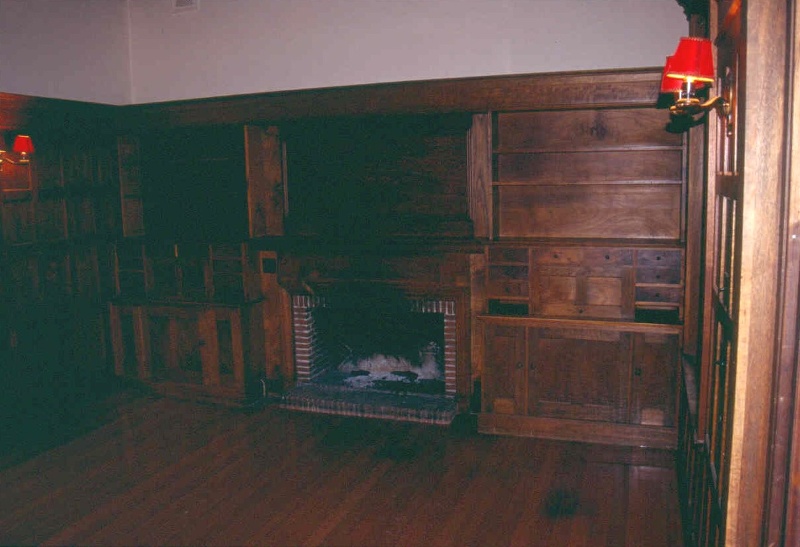 Bruce Manor was designed for Stanley Melbourne (later Viscount) Bruce by the Sydney firm of architects Prevost Synnot and Rewald, in association with Robert Bell Hamilton, in 1926. Bruce Manor is a Mediterranean inspired residence with paved courtyards, Cordova patterned roof tiles, a Juliet balcony and timber panelled interiors. The building has been used as hostel accommodation for the aged.

Bruce Manor is of architectural and historical significance to the State of Victoria.

Bruce Manor is of architectural significance as a substantial and near complete example of a Mediterranean style house. In the 1920s and 30s houses of this style and scale were popularised by magazines such as Australian Home Beautiful. Mediterranean inspired designs were seen to be glamorous manifestations of Hollywood and the film industry and much more exotic than the modest Georgian or Bungalow styles which were prevalent at the time.

Whilst the building no longer has 'buff pink' walls or vivid blue shutters and doors, it has retained its original fittings, fixtures, piazzas and arcaded verandah and remains as a building of high integrity. Bruce Manor was influential in the stylistic development of architecture in Victoria and examples of this can be seen in later modest developments in areas such as Camberwell. The building also has an important association with The Lodge in Canberra which was constructed in 1926; both were built in a similar architectural style and both were first lived in by Bruce.

Bruce Manor is historically significant as the residence of Viscount Stanley Melbourne Bruce, Prime Minister of Australia from 1923 to 1929. Bruce Manor was constructed in 1926 for Bruce who was a prominent and distinguished figure in Australian politics throughout the 1920s. Bruce was the first Prime Minister to occupy The Lodge. Before entering politics Bruce was admitted to the Bar in Britain in 1907 and was a businessman involved in the importing business set up by his father, Paterson, Laing & Bruce. During the First World War he served with the Royal Fusiliers at Gallipoli where he was wounded twice and received the Military Cross.