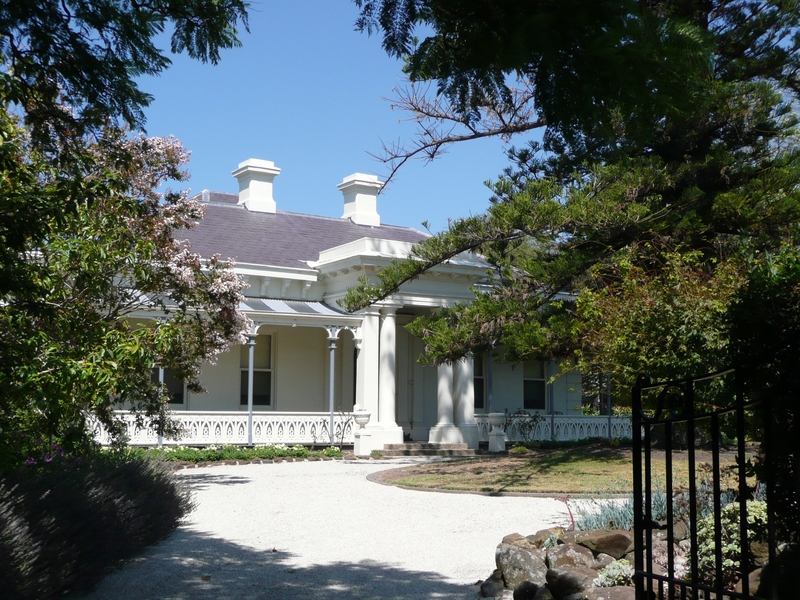 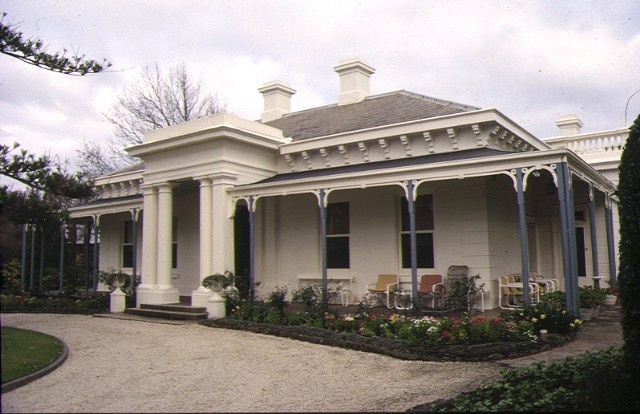 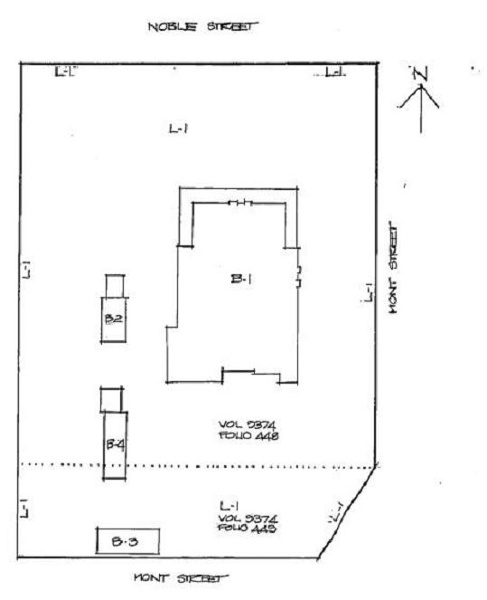 Claremont was designed in 1857 by the engineer Andrew McWilliams and constructed sometime between 1858 and 1861 for the successful Geelong grocer, William Blair. It is a symmetrically planned single storey Italian Renaissance revival villa, with central projecting Tuscan portico and concave roofed encircling verandah terminated on both sides by projecting wings with balustraded parapets.

Claremont is of architectural and historical significance to the State of Victoria.

Claremont is an extraordinary example of a finely detailed single storey Italian Renaissance revival villa of the late 1850's. The formality of the composition, with its symmetry, projecting Tuscan portico and balustraded parapet is reinforced in the interior by the remarkable formal hall. This large, central top lit hall, which adjoins the entry hall, is fully articulated with Corinthian pilasters and statuary niches. Claremont is the only known extant residence designed by the engineer Andrew McWilliams, and is an outstanding example of his work.

Claremont is also important for its long association with key figures of the wool industry in Geelong and the western district. In particular, Claremont was associated with the prominent wool broker, CJ Dennys as it was his residence from 1876 until his death in 1898. Following the occupation by Dennys, Claremont was purchased by Mr A W Gray, owner of the Albion Woollen Mills. It is still in the ownership of the Gray family.