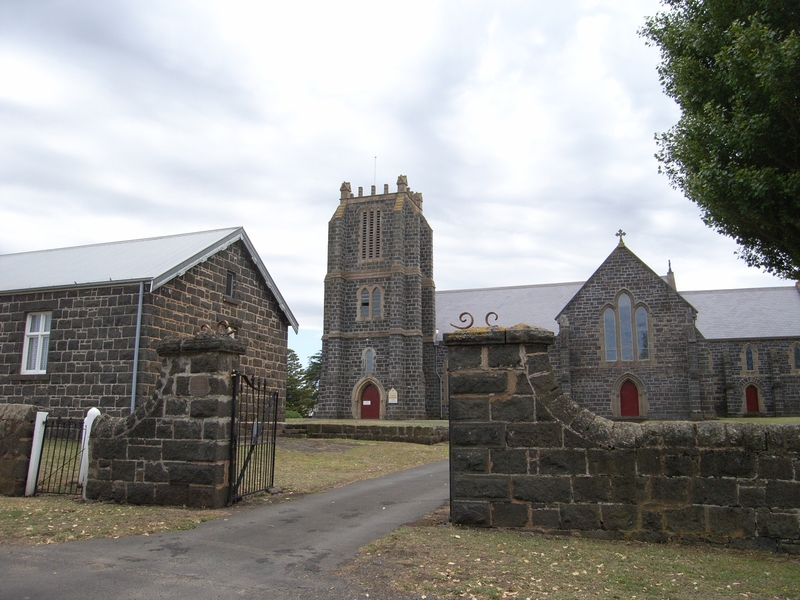 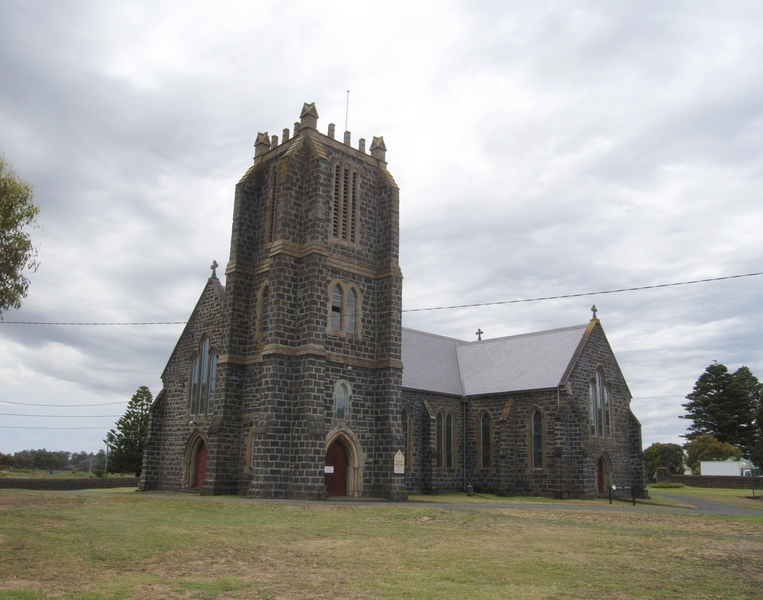 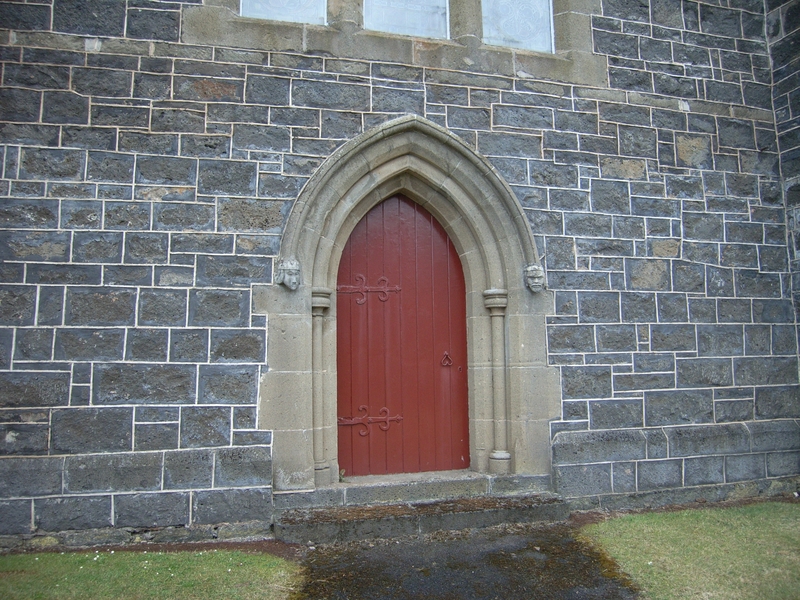 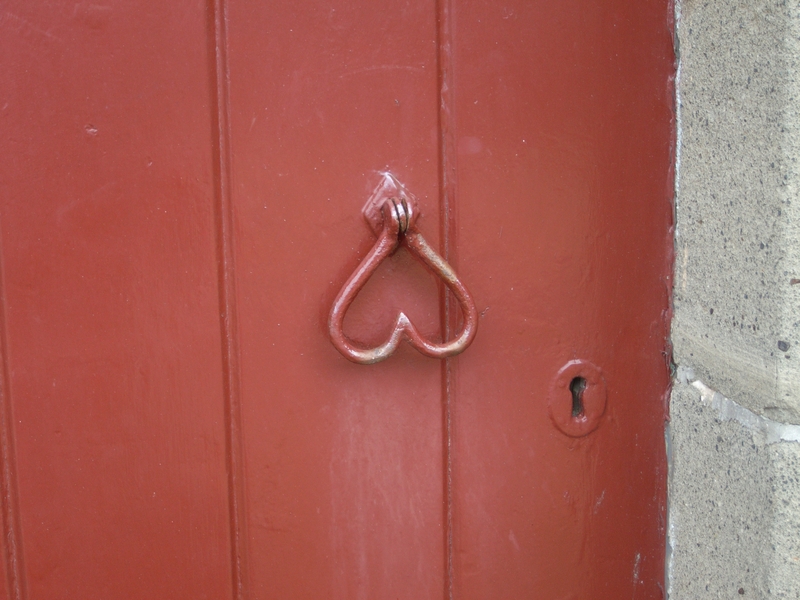 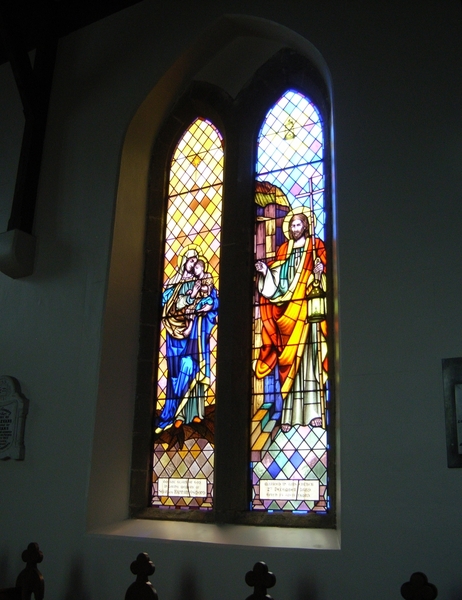 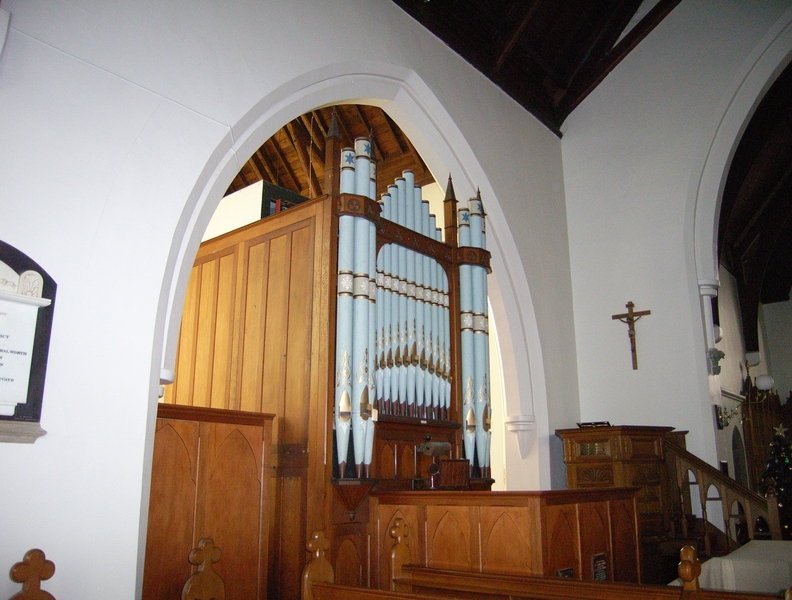 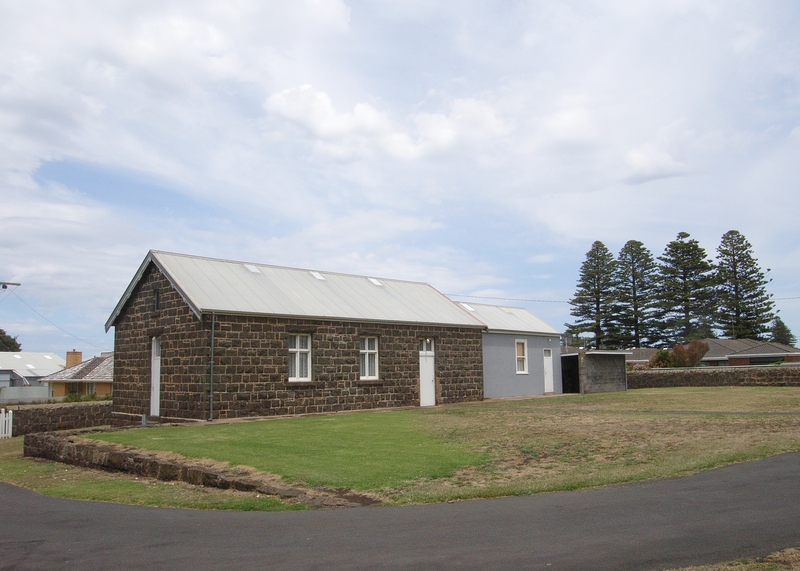 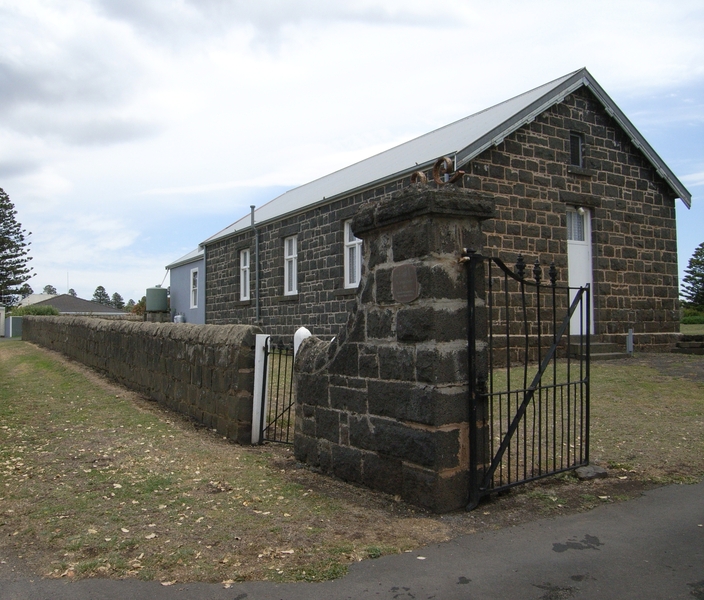 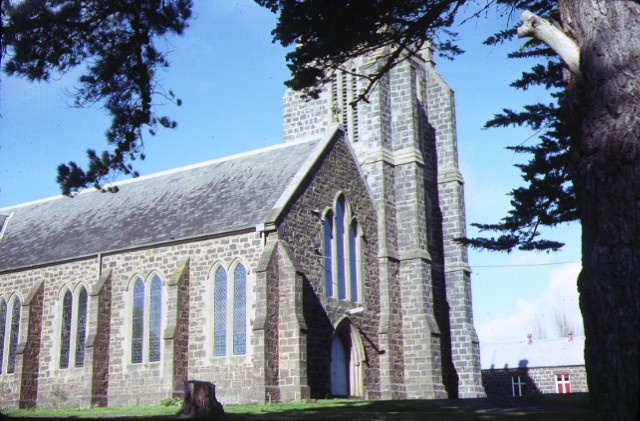 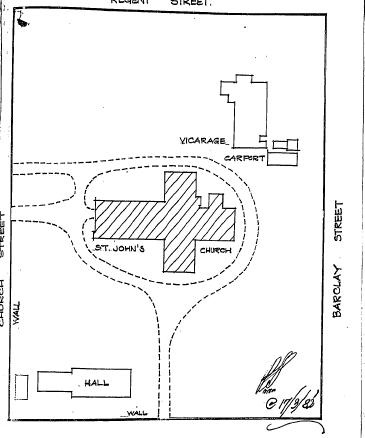 The first Anglican church in Belfast (presently Port Fairy) was constructed in 1847 in Sackville Street. By 1853 this building was considered too small and the first plans for a new substantial stone church were prepared by architect Nathaniel Billing. On 16 October 1854 the foundation stone of the new building was laid and on 4 May 1856 the new church was dedicated by Bishop Perry. Plans prepared by Billing show the church much as it appears today but without the substantial spire as designed by him.

The building was constructed in the local bluestone (reputedly but unlikely quarried on site) in a design described as early English. An article in the Illustrated London News in 1859 described the church as the purest specimen of that style in the colony. The nave is lit by eight double lancet windows four on either side and each of the transepts by four single lancet windows. A number of these windows contain good examples of stained glass work from the Victorian and have been the subject of recent conservation work. At the time of its dedication the building was not complete. However works over a long period of time have brought it closer to a complete state.

The building is one of Victoria’s more substantial early bluestone churches and is a particularly good example of the work of the early architect Nathaniel Billing.