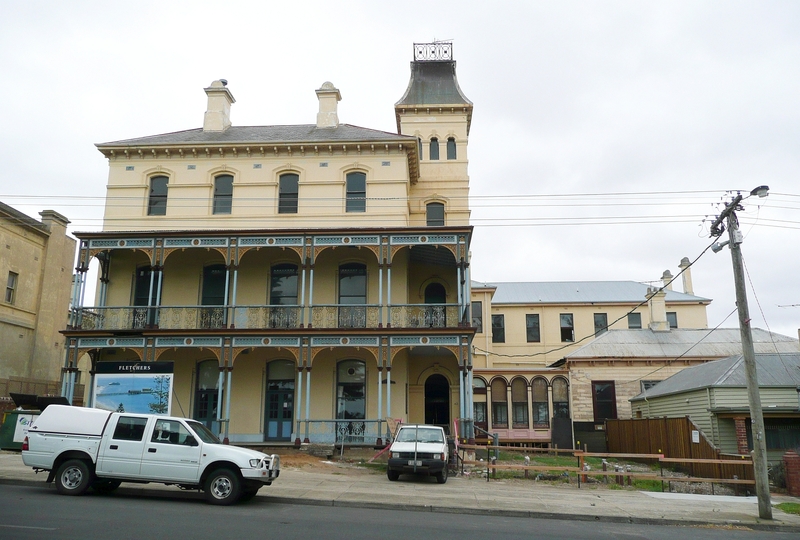 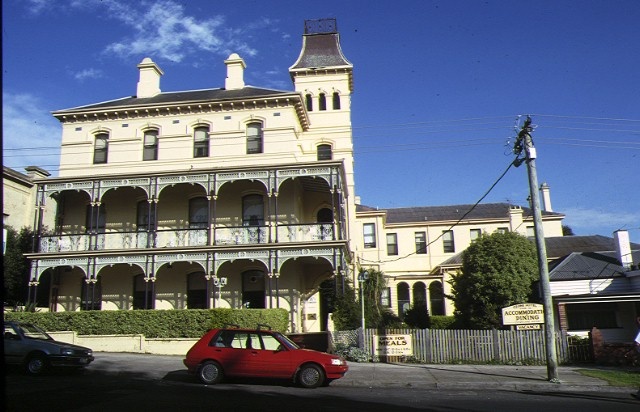 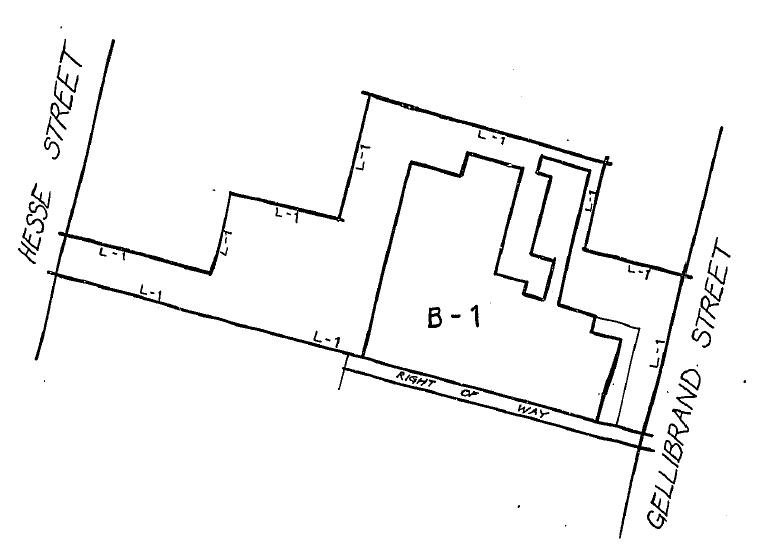 The Ozone Hotel, formerly known as Baillieu House, was built in 1881 for James George Baillieu It was designed by Melbourne architect William J. Ellis and constructed by Thomas Dally. The hotel is a large and grand two storeyed stuccoed brick building that has had two major wings added to it during the early 1880s. The building features an expansive two storeyed cast iron verandah and balcony, and a four storeyed tower.

The Ozone Hotel is of social, architectural and historical significance to Victoria.

The Ozone Hotel, once referred to as the "Queen of Watering Places", is of social significance for its associations with wealthy Victorian society around the turn of the century who regarded Queenscliff as a fashionable summer holiday resort, particularly as it was within easy reach of Melbourne after the opening of the Geelong-Queenscliff railway in 1879 and the introduction of paddle steamers to transfer passengers from Melbourne by sea. The building's erection is important as it reflects the response to increased leisure income and time that occurred during the 1880s. The location on an elevated boulevard overlooking the sea represents the activities of holiday makers who took advantage of the area to swim, fish and rock hop.

The hotel is of architectural significance as a fine example of a three storeyed picturesque Italianate styled building, asymmetrically composed and dominated by a French Renaissance tower with a mansard roof and widow's walk. The design of the building is important as it gives priority to the high quality residential facilities accessed from the building's front rather than the drinking facilities that are discreetly accessed via a side entry.

The hotel is of historical significance for its association with James George Baillieu, patriarch of the prominent Baillieu family, members of which were notable as financiers, politicians, pastoralists and racehorse owners. The building's change of name in 1887 to the Ozone Hotel is of interest as it reflects the connection with the British built paddle steamer of the same name which was used to transfer passengers between Melbourne and Queenscliff.