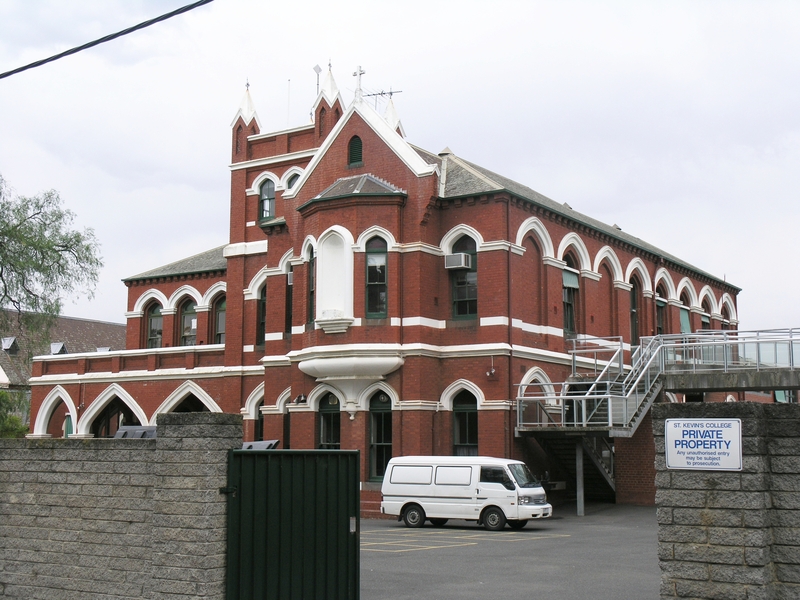 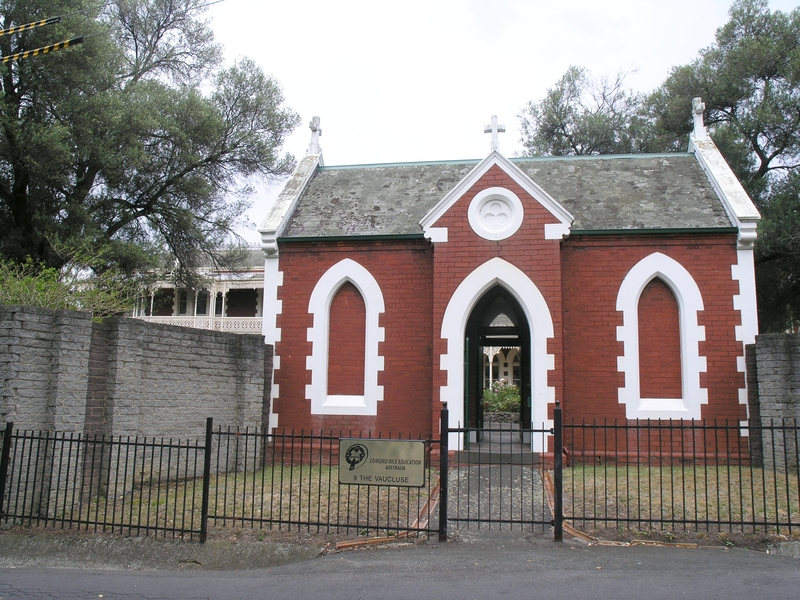 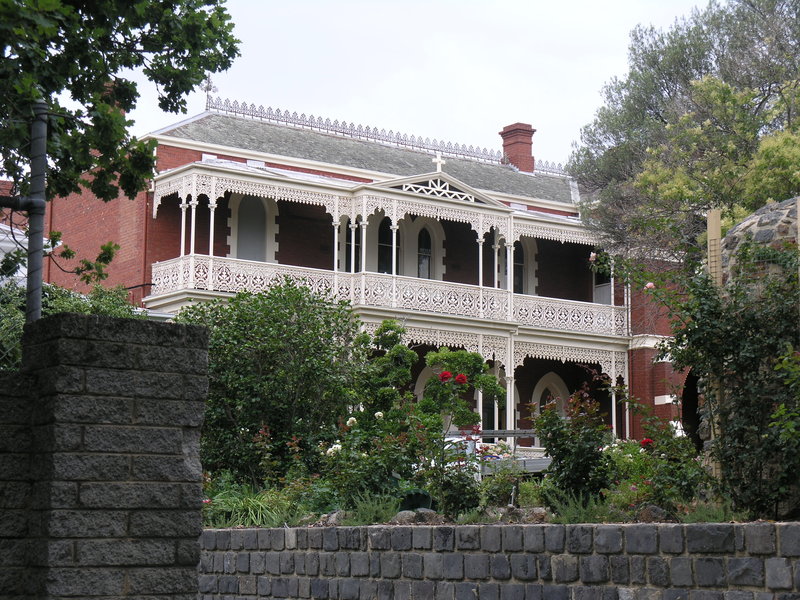 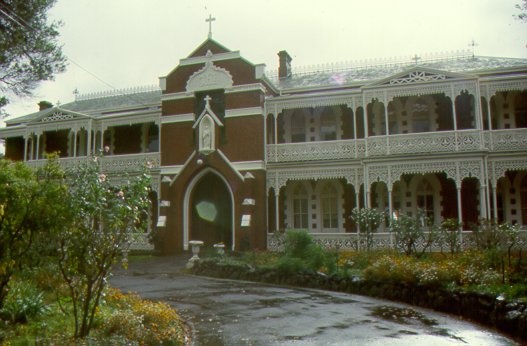 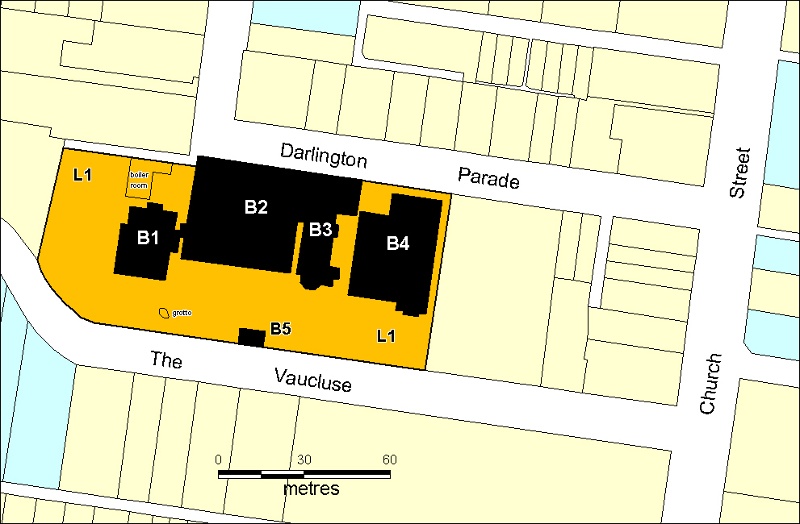 Wthat is significant?
Vaucluse College, Richmond, designed by architect GW Vanheems and constructed in stages from 1897 to 1904, is bounded by the Vaucluse, Church Street and Darlington Parade, including "Eurolie" (1874-82), the Convent (1901), the Gatehouse (1900), the Chapel (1897) and the College (1904) including these buildings and the grotto, but excluding the the 1960s - 70s school buildings.

How is it significant?
Vaucluse College, Richmond is historically and architecturally significant to the State of Victoria.

Why is it significant?
Vaucluse College, Richmond is historically significant for its association with the history of education in Victoria and the provision of a parallel system of Catholic education after the introduction of free, compulsory and secular education in Victoria in 1872. The provision of Catholic education for girls by the French order of the Faithful Companions of Jesus from 1882 was part of the formation of a self-funded Catholic system in Victoria in the late nineteenth century. Vaucluse College was the first foundation of the order in Victoria, which provided day and boarding primary and secondary schools for girls as well as staff for parish schools and ran one of the earliest teacher training establishments in Melbourne for Victorian Catholic schools at Vaucluse between 1885 and 1906. The order in France educated girls in separate schools for the rich, middle class and working class according to their family background, unlike some other orders which concentrated on the education of the underprivileged, and to some extent this was reflected in early practice in Australia.

Vaucluse College is architecturally important as a substantially intact complex of buildings with coherence in the design and the relationship of the buildings with each other. In addition parts of the interiors which are original, including tessellated floors and verandahs and some stained glass windows add to the overall significance of the buildings. Collectively the elements of the Vaucluse College site make a significanctcontribution to the Richmond Hill heritage area and theecclesiastical precinct contained within it.

The College is set within reasonably spacious grounds for the inner city, which have been used variously as a hard stand car park, ball courts, playgrounds, outdoor assembly and activities, and most recently, for group seating. Being always stiutated within an active school ground, the gardens were never isolated contemplative spaces. The western end of the property has always been used in conjunction with ball courts and car parking. The fabric of the garden of the garden has changed over time and the existing fabric, other than for the elms and pepper tree (schinus molle) along the Vaucluse boundary, is of recent origins.