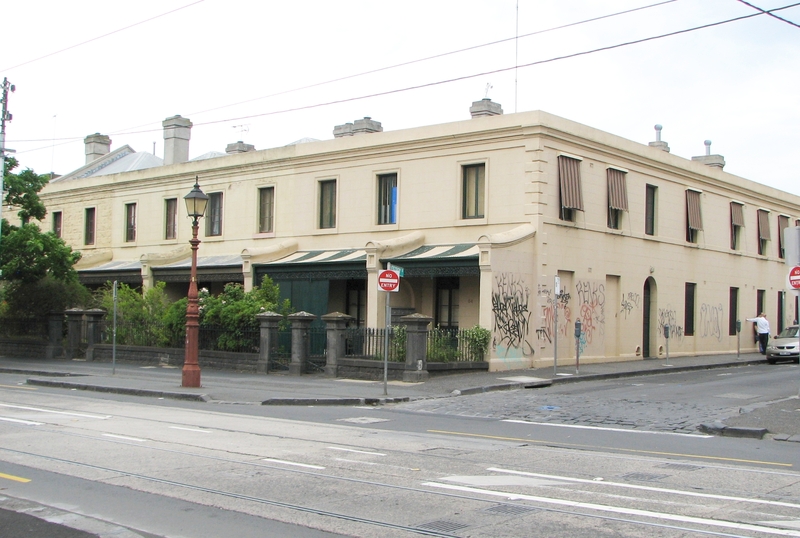 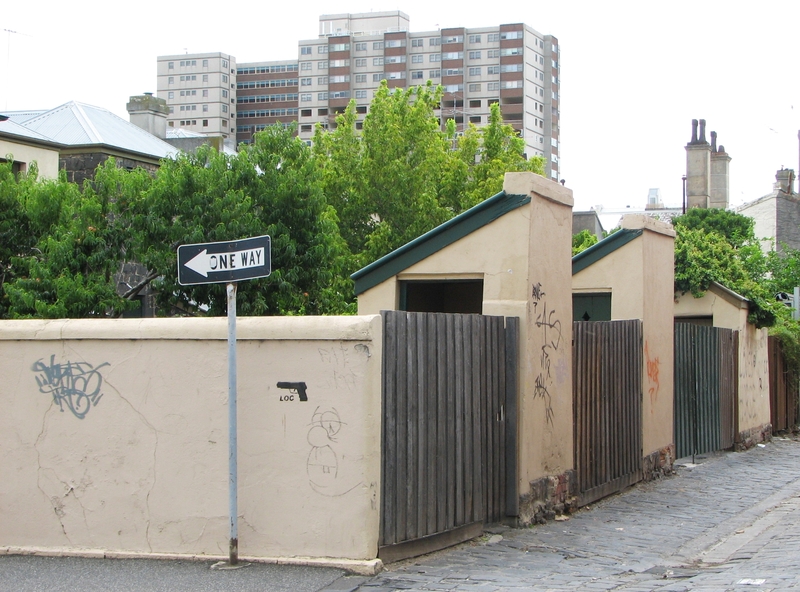 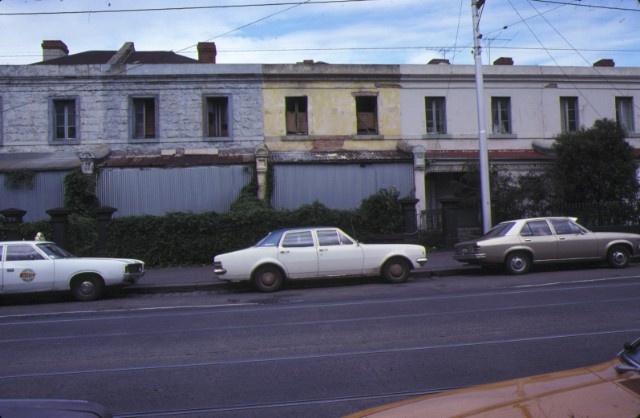 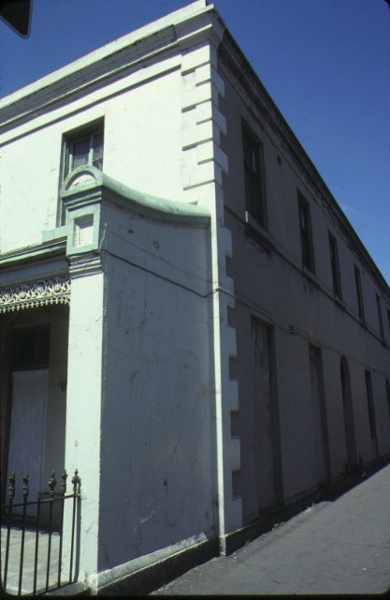 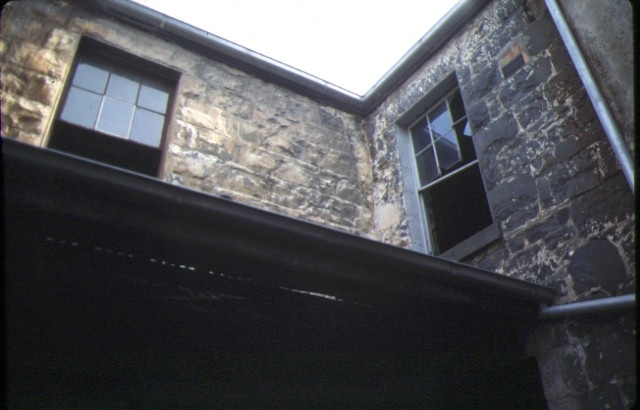 What is significant?
Glass Terrace is thought to be the oldest surviving terrace building in Melbourne. Constructed between 1854-56 for powerful Irish born speculator/pastoralist Hugh Glass, the two storey terrace consists of eight houses in the Colonial Regency style. Architect David Ross is attributed with the design which features single storey verandahs, French windows, upper casements and restrained internal joinery. The facade is part rendered with a simple string course and parapet entablature.

How is it significant?
Glass Terrace is of historical and architectural significance to the State of Victoria.

Why is it significant?
Glass Terrace is of historical significance as an important record of early Melbourne urban development, and for its association with Hugh Glass. Glass Terrace is thought to be Melbourne’s oldest surviving terrace, a remnant of the earliest period of town house building in Melbourne’s expanding new suburbs. It forms a significant element of the 19th century streetscape of the Gertrude Street, Nicholson Street and Exhibition Gardens precinct, being the oldest and most intact element of Gertrude Street.

Glass Terrace’s historical importance is accentuated by its association with its original owner, Hugh Glass. Glass was one of the wealthiest and most influential men in Victoria in the 1850s and 1860s. His wealth was built on pastoral holdings and land deals and he exercised enormous influence over the colony’s parliament. When his business empire collapsed in the 1860s, his suburban property holdings, including Glass Terrace, saved him from total bankruptcy.

Glass Terrace is of architectural significance as an early example of terrace house design and for its associations with the architect David Ross. Glass Terrace’s restrained styling and refinement of proportion and detailing are pleasing in their own right, but the building is chiefly important as an early example of what was to become a distinctive Melbourne building type. Few terraces of similar vintage remain intact. Ross was an important architect of early Melbourne, as indicated by the large number of churches that he designed. Few of the 70 commissions that he received during his nine years of practice in Melbourne remain, making Glass Terrace a valuable connection with the work of an important early Melbourne architect.