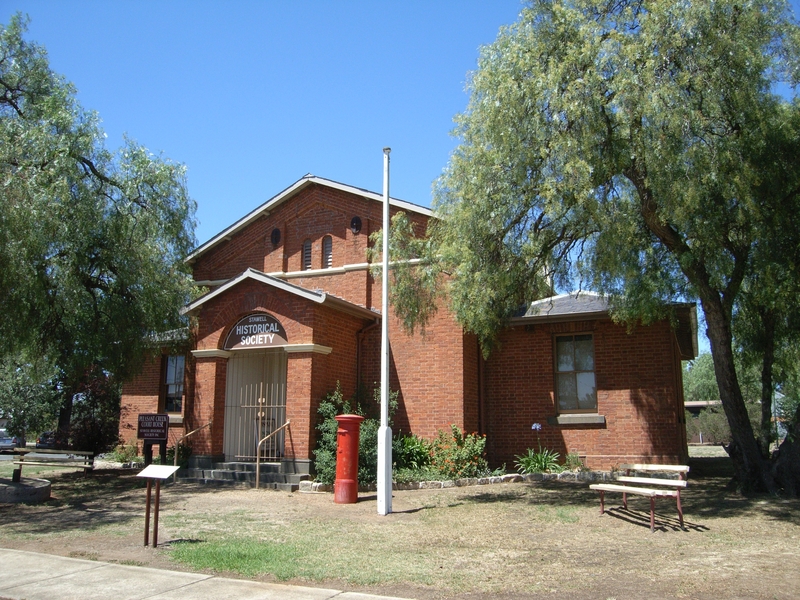 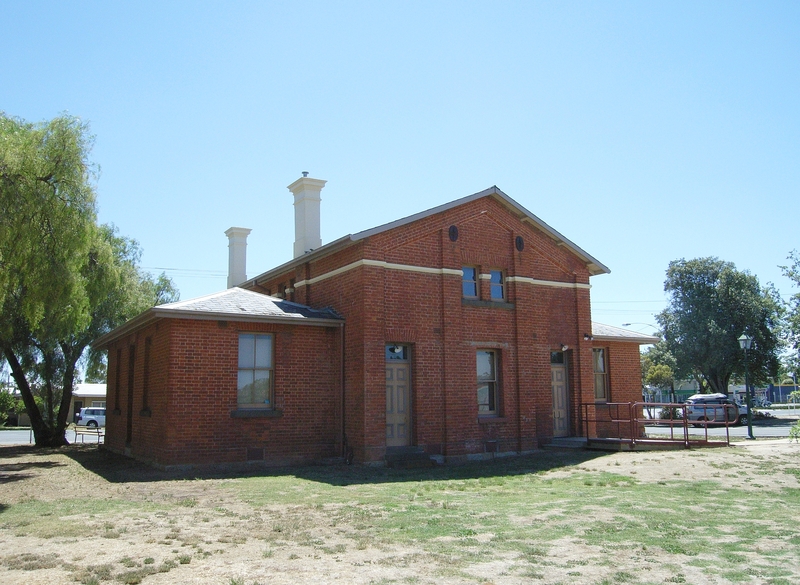 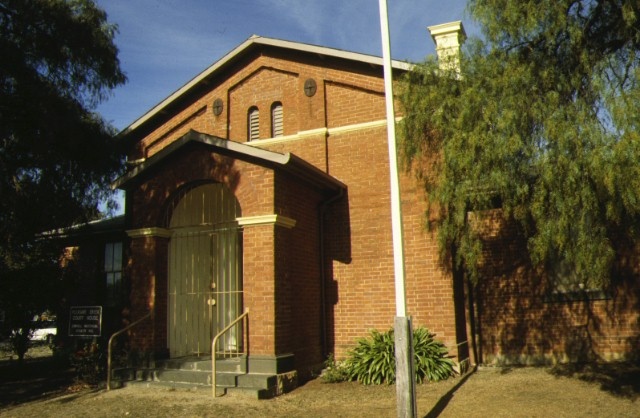 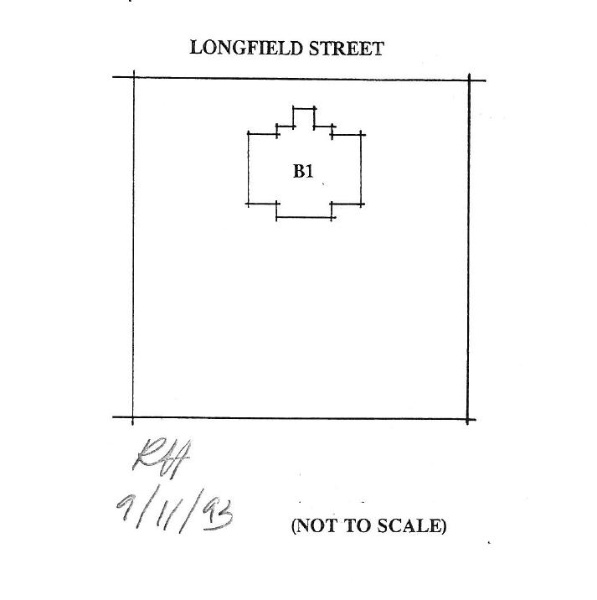 The former Pleasant Creek Court House, built in 1859, is identified by Court Houses in Victoria A Survey as the best and most intact example of four identically planned court houses in the Victorian Free Classical style with projected entry and gable roof.

The building, used as a court house for a short time before the shift of population resulted in another court house built in 1877 and 1878 at Stawell East, is an important reminder of the transient goldfields population and its effect on the government building program.

The former court house retains the internal layout of court room, offices, Judges chambers, prisoners cell and interview room. The court room retains none of its furniture or fittings although the retention of the entry windlock and visitors gallery mezzanine enhances the significance of the building.

The building is important in the history of police administration in Victoria as, after removal of the court to the Stawell East building in 1878, it was used as a Mounted Constables quarters during the period when Stawell was the headquarters of the Wimmera Police District.