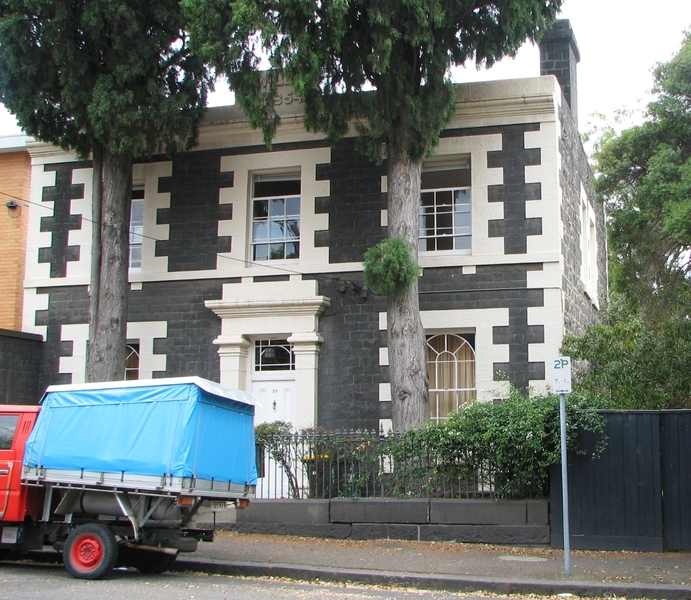 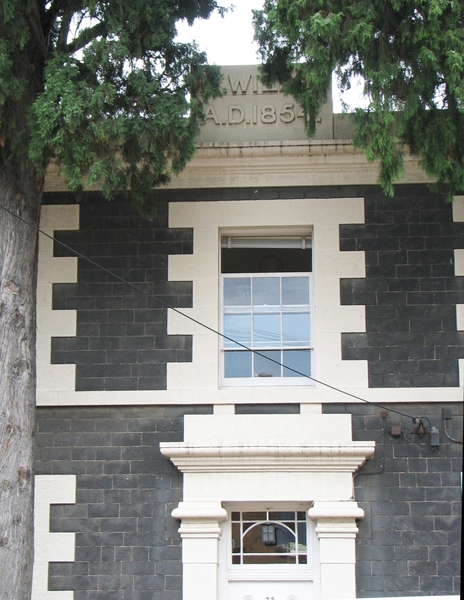 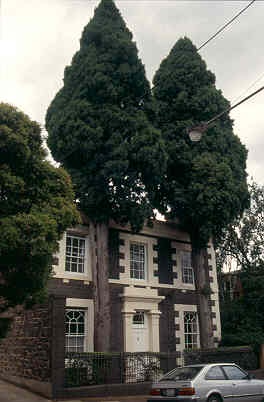 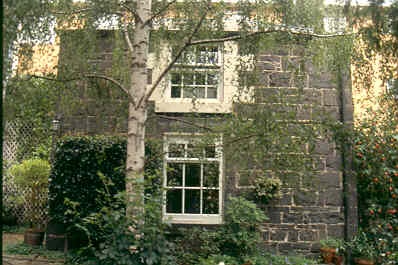 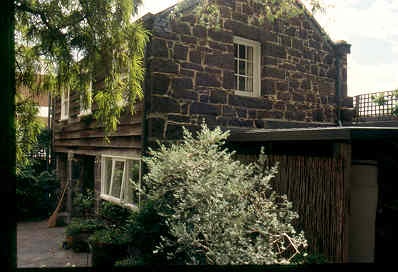 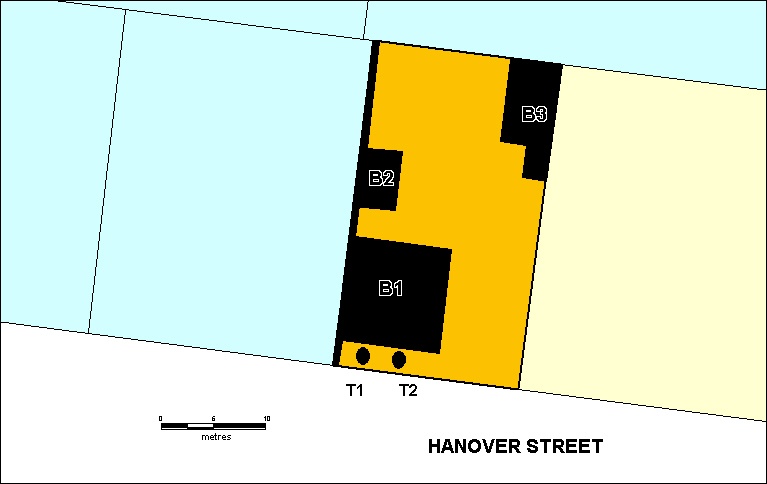 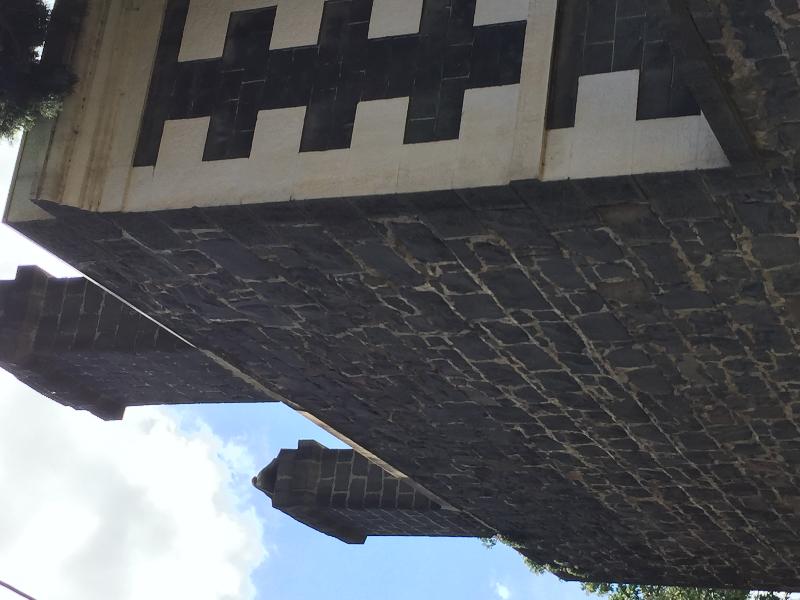 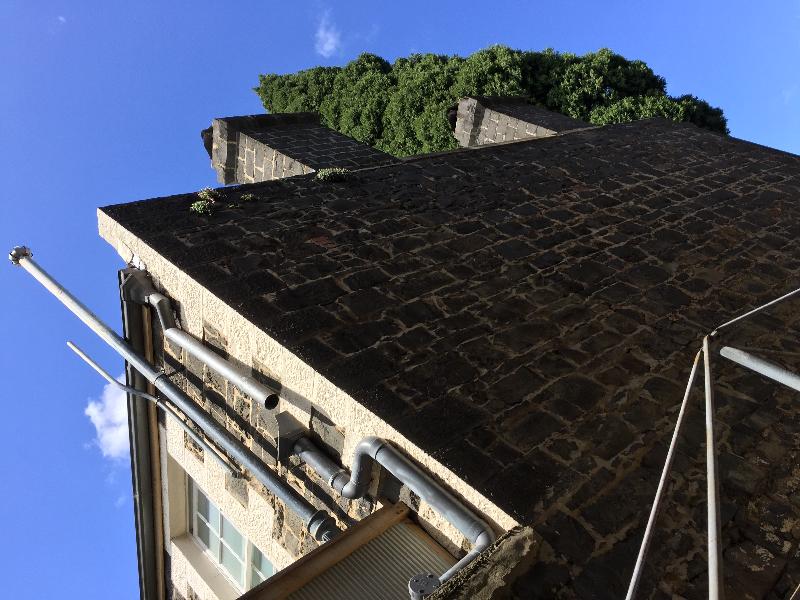 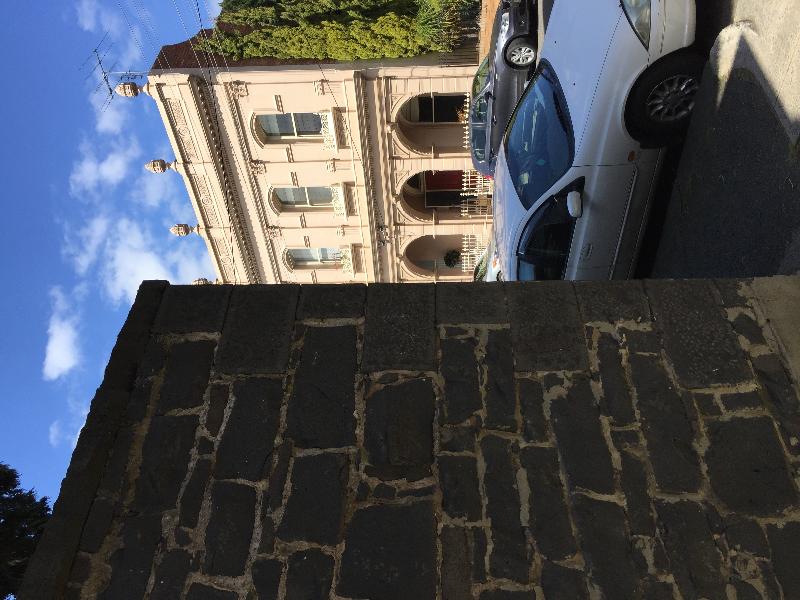 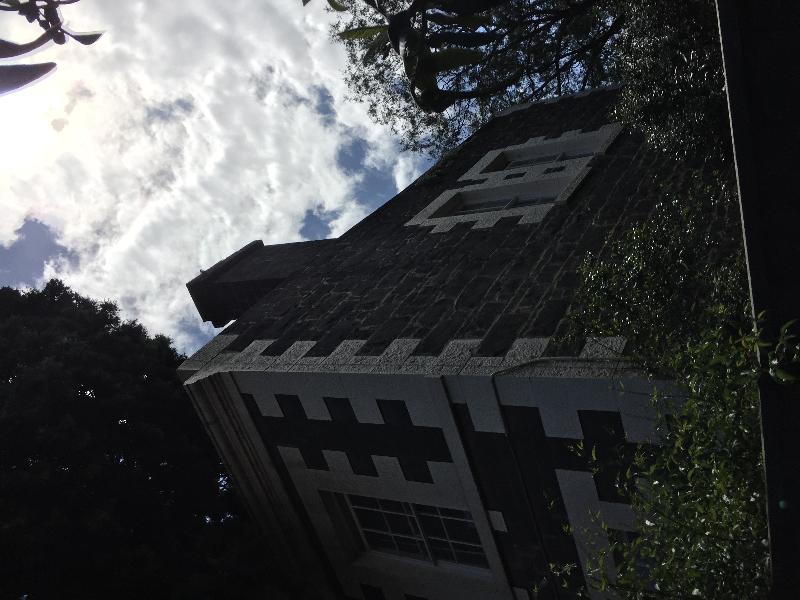 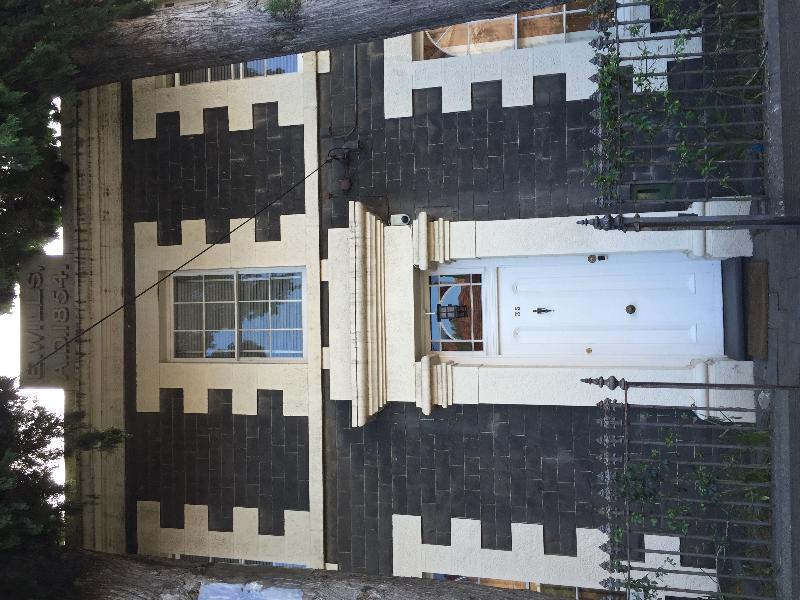 What is significant?
The house at 35 Hanover Street, Fitzroy was built by Edward Wills in 1854. Wills was born in Cornwall, England and arrived in Melbourne in 1844. He and his family settled in Newtown (Fitzroy) and he prospered as a quarry operator, supplying bluestone for residential, commercial and public works buildings. He acquired several properties in Newtown, and built 35 Hanover Street as a residence for his family.

In 1855 Wills supplied stone from his Collingwood and Saltwater River quarries for the bridge across the Yarra at Church Street. As a leading business man, Wills was in a position in 1857 to be one of fifteen men on the Provisional Committee formed to finance the new National Bank of Australasia. Following the acquisition of a one quarter share of the Metropolitan Quartz Crushing Company at Golden Point, Sandhurst, Wills leased 35 Hanover Street and moved to the goldfields. Poor returns led to substantial debt and by 1870 he was forced to sell his house in Fitzroy to Joseph Gray, a cooper.

In 1877 the Victorian Infant Asylum and Foundling Hospital was founded at the house. The Hospital, a charity that addressed social problems of illegitimacy, infanticide and child neglect in Victoria, was located here until 1881. It concentrated on women likely to suffer a loss of reputation through pregnancy and who may have been tempted to kill their infants.

The two storey house is constructed of bluestone. Stylistically it is a robust version of the Regency style, with a prominent doorcase with Doric order pilasters and a simple entablature. The window and wall termination quoins and the parapet are painted in imitation of sandstone. The iron fence at the front replaced an earlier timber picket fence. Two large Bhutan cypresses at the front of the house were planted at unknown date, possibly in the 1860s or 1870s, when this species became readily available from nurseries.

At the rear are two important bluestone outbuildings. There is a detached two storey kitchen complete with range and bread oven and maids quarters above, and a stables building adjoining the rear laneway.

How is it significant?
35 Hanover Street Fitzroy is of historical and architectural significance to the State of Victoria.

35 Hanover Street is historically significant for its associations with Edward Wills, a prominent Melbourne businessman with substantial quarrying interests.

35 Hanover Street is historically significant as the first headquarters for the Victorian Infant Asylum and Foundling Hospital, which occupied the house from 1877 to 1881. This pioneering organisation, which is now the Berry Street Child and Family Care in East Melbourne, was founded to address the widespread social problems of illegitimacy, infanticide and child neglect in Victoria.

35 Hanover Street is architecturally significant for the quality of the workmanship of the stonework, notably the bold quoins, pilasters and entablature. It is a fitting expression of Edward Wills' early trade as a stonemason and supplier of bluestone.

35 Hanover Street is aesthetically significant for the majestic pair of Bhutan cypresses at the front of the house. These trees are very tall and probably date to an early period in the house's history.