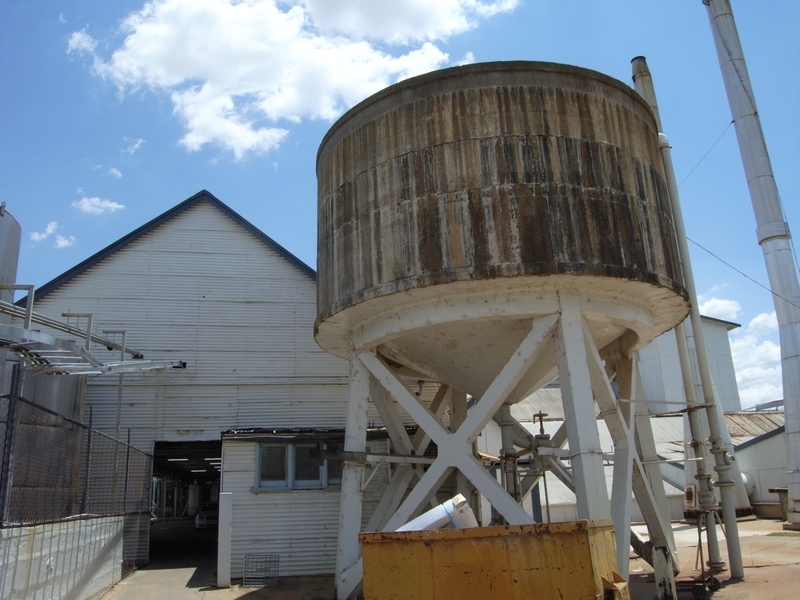 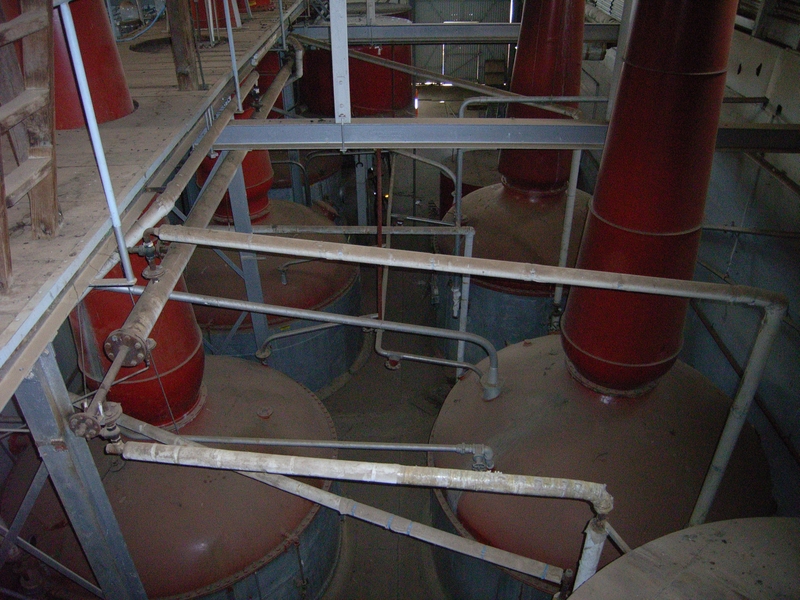 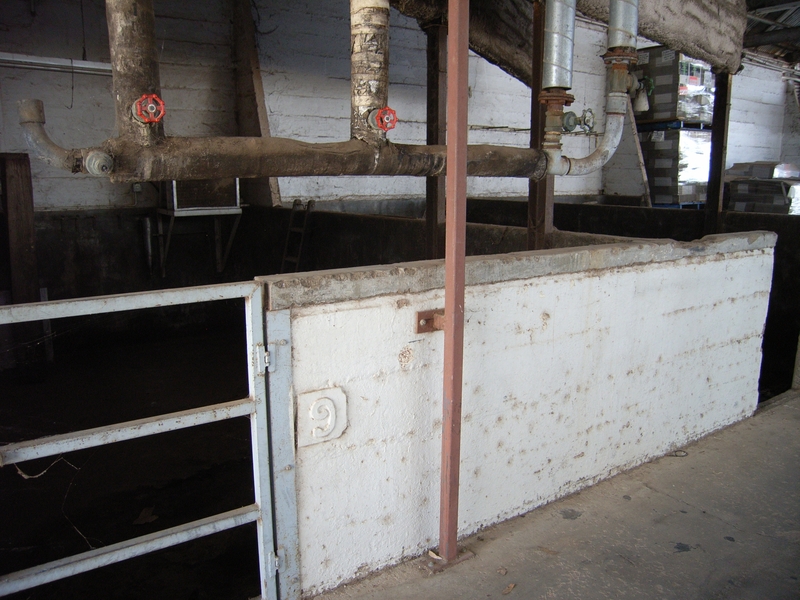 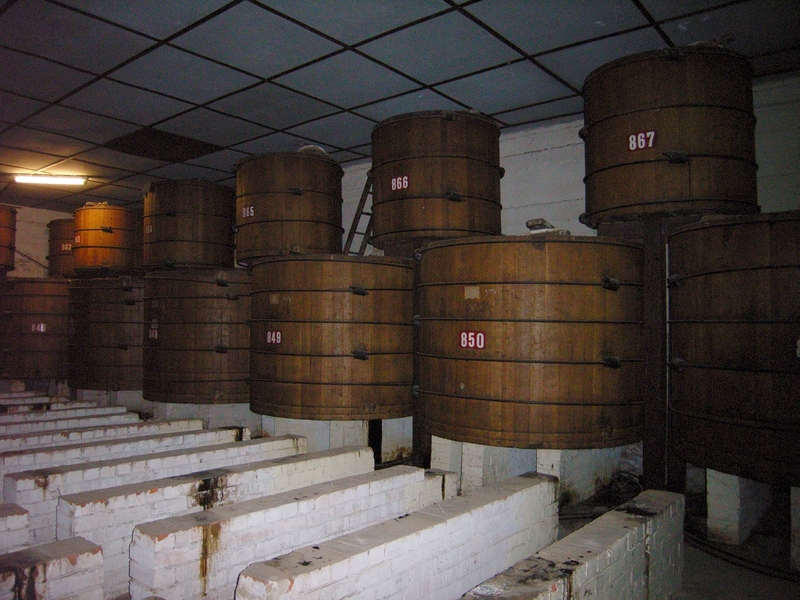 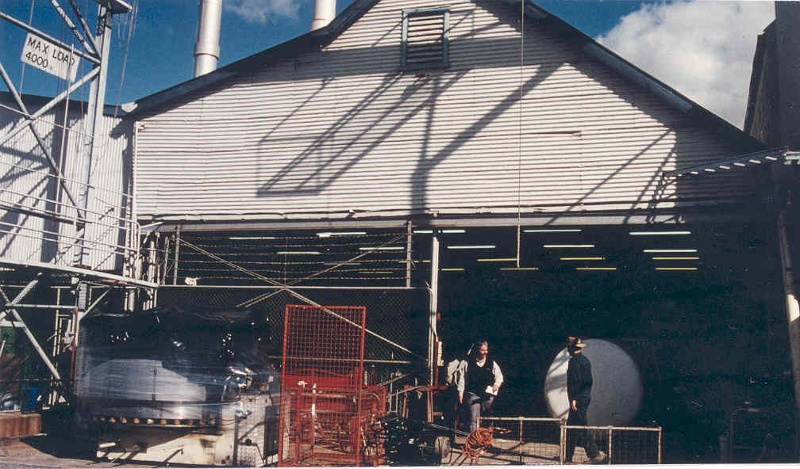 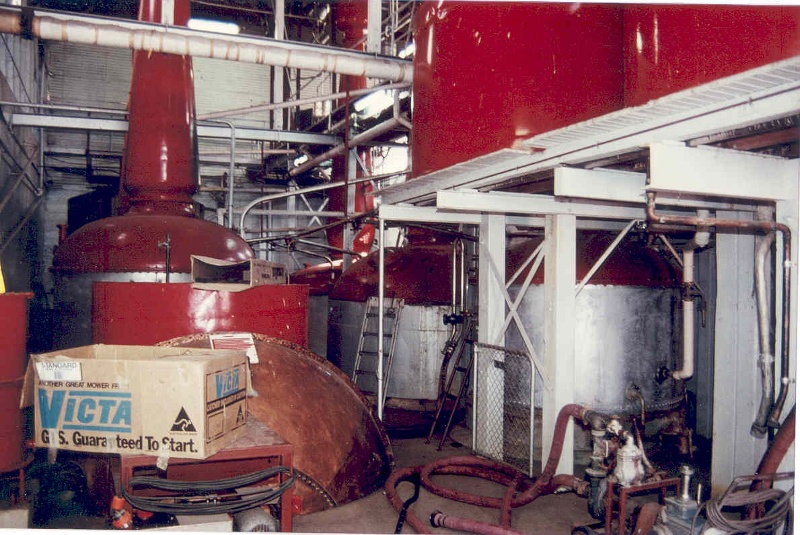 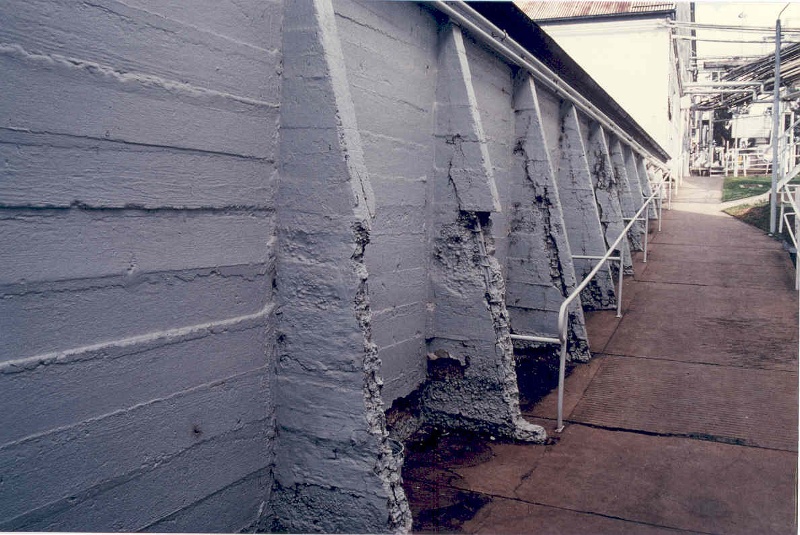 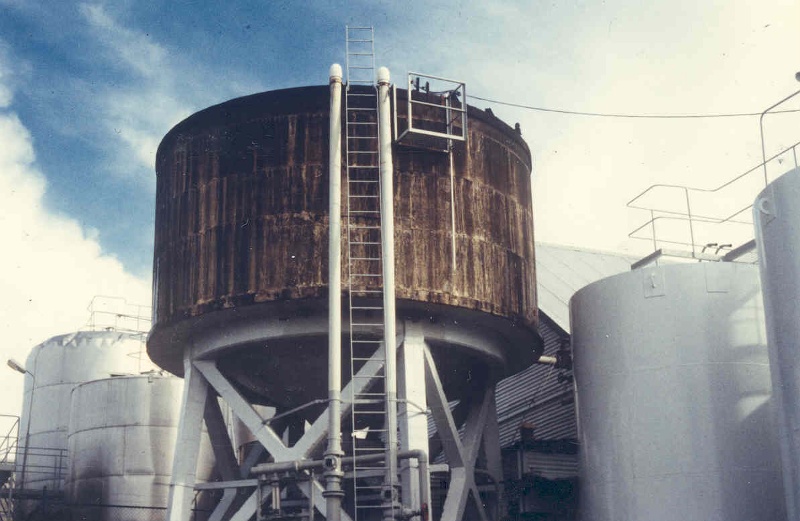 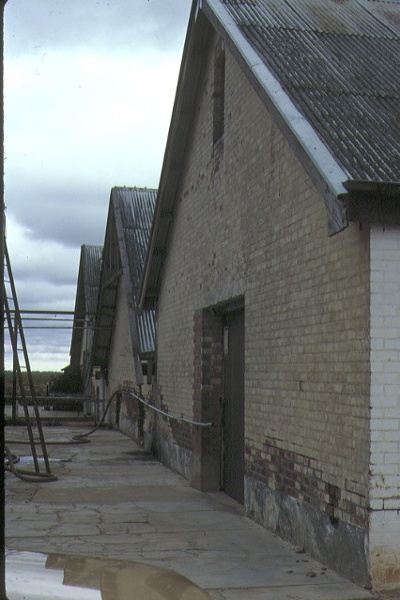 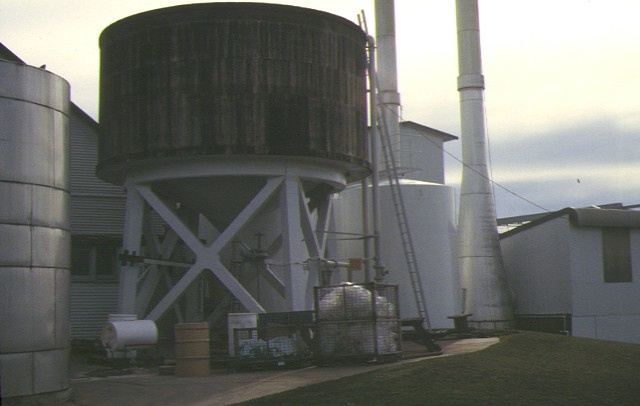 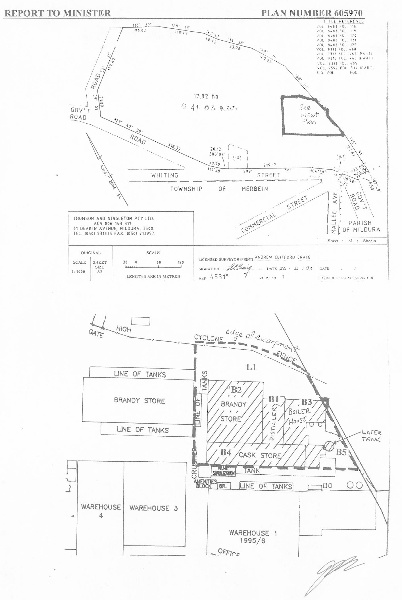 The Mildara Blass Distillery at Merbein, founded by William Benjamin Chaffey consists of a distillery, boiler house, brandy store, and cask store of concrete, timber and corrugated iron, and a concrete water tower all constructed in 1913. The distillery contains its original copper pot stills and timber vats although the original boilers have been replaced. Mildara brandies and sherries produced on the site have been widely known for their quality. Chaffey, one of the principal architects of the Mildura Irrigation settlement, was associated with the distillery and winery until his death.

The Mildara Blass Distillery is historically, scientifically and socially important to the State of Victoria.

The Mildara Blass Distillery at Merbein is historically and socially important as the oldest operating distillery and winery in Victoria's most important irrigation settlement. The distillery and its machinery are important for their contribution to an understanding of an ongoing tradition of grape growing and processing in the semi arid north west of the State.

The distillery is of technical interest because of the process of distillation of grapes for brandy and the fortification of wines has been carried out continuously at the site since 1913 with the same equipment.

The Mildara Blass Winery at Merbein is significant for its historical associations with its founder and builder William Benjamine Chaffey (1856 - 1926) one of the principal architects of the Mildura Irrigation settlement.

The distillery buildings and water tower at the Mildara Blass Winery are architecturally and technologically notable for their early (1913) use of reinforced concrete in the walls and columns, as well as for the way in the sloping site was utilised to allow for the storage area to be dug into the hillside and the ash of the boilers to be disposed of over the cliffs.