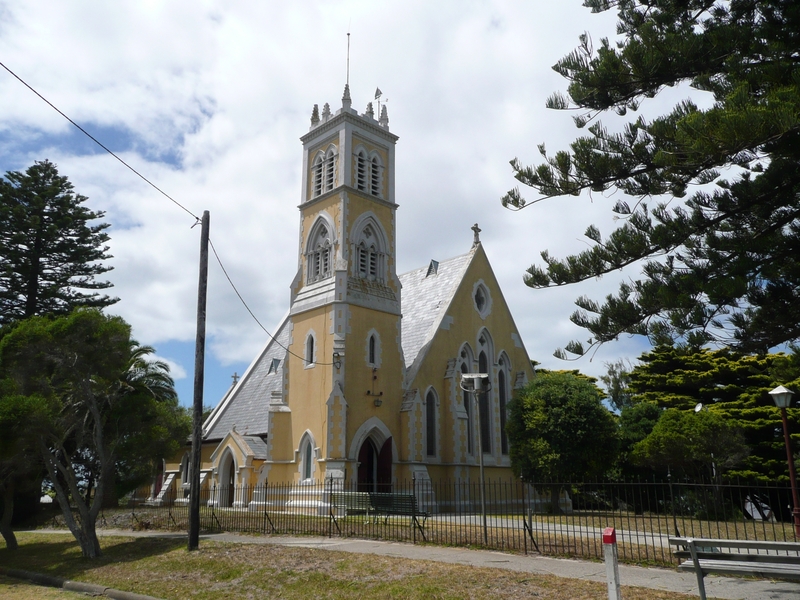 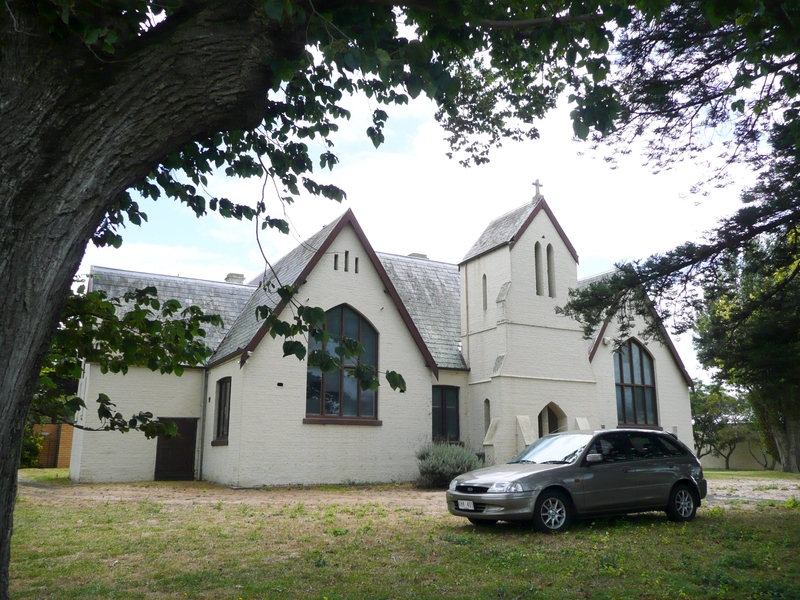 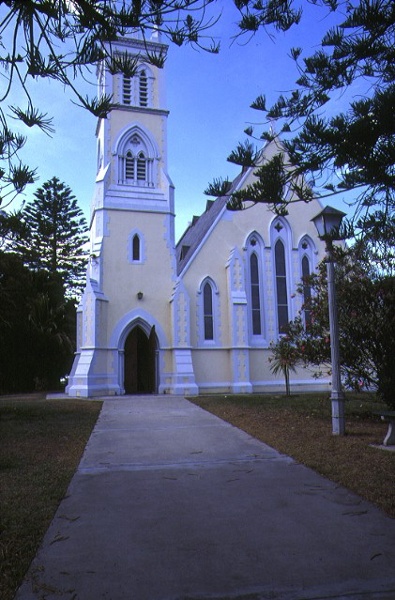 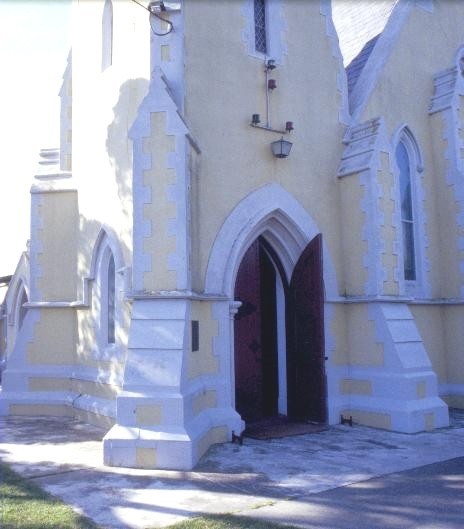 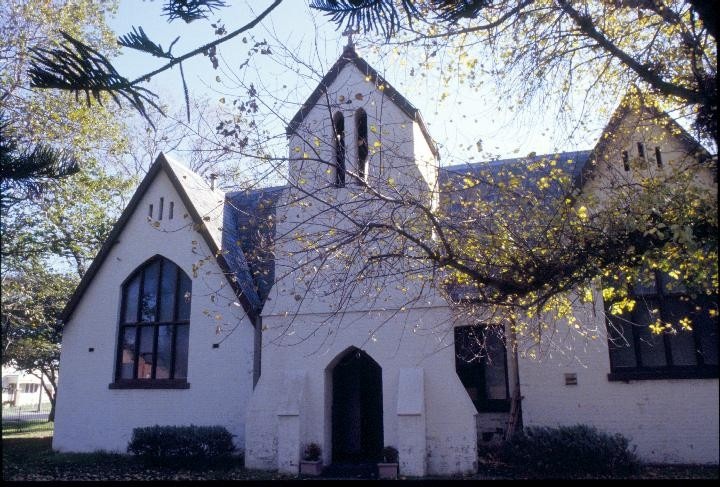 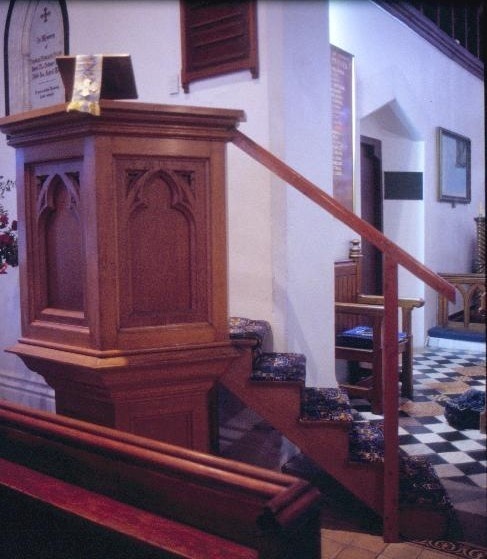 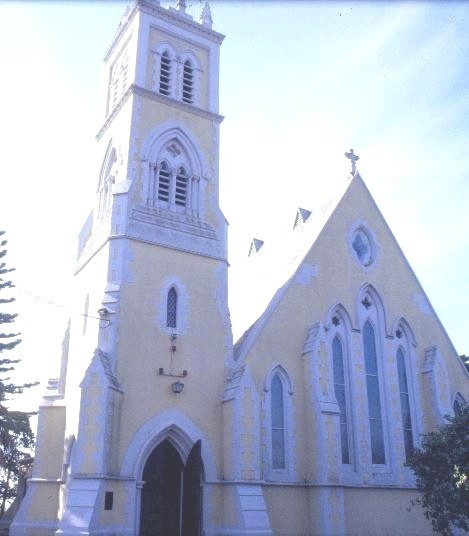 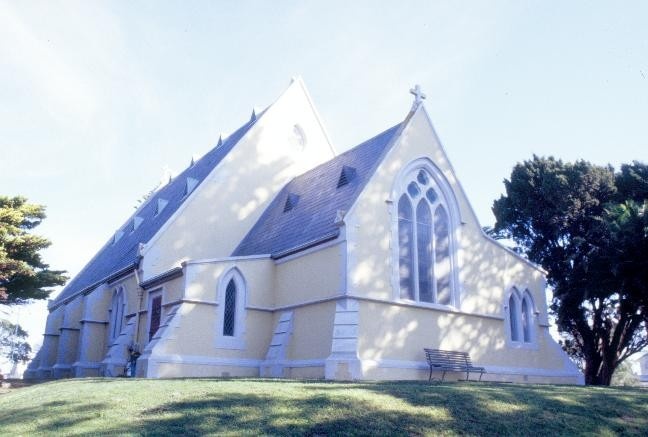 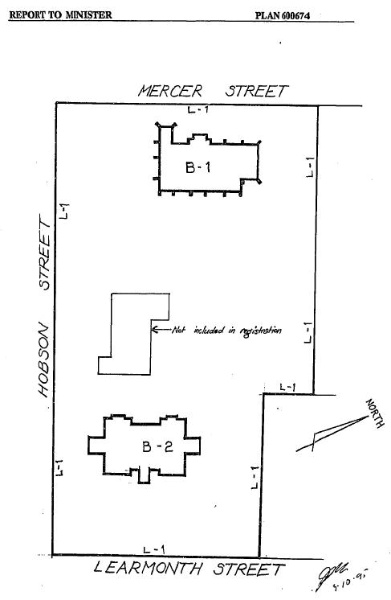 What is significant?
The St George the Martyr Church and Parish Hall, Queenscliff are part of a complex that originally also included a Vicarage, all three attributed to the Melbourne architect, Albert Purchas. The Church was constructed in 1863-64 of locally quarried limestone, with a stuccoed brick tower added in 1878 and further extensions made in 1887 and 1958. The former Vicarage greatly altered and not part of this registration, was built of brick in 1865-66 and remained in use until 1967, when it was replaced by the current vicarage. Construction of the brick Parish Hall was begun in 1870 but it was not completed until 1902.

How is it significant?
The St George the Martyr Church and Parish Hall are of architectural, historical, and social significance to Victoria.

Why is it significant?
The Church and Parish Hall are of architectural significance as representative examples of work by early Melbourne architect, Albert Purchas, who designed several significant churches in Victoria during the 1850s and 1870s. The Church, with its unusual roof form encompassing both the aisles and nave, is significant as a rare example of the Later Gothic architectural style, freely decorated and characterised by broad planning and large stained glass windows.

The Parish Hall is of particular interest as an example of a building constructed for the purposes of both education and worship. The scale and the location of this pair of early ecclesiastical buildings are important indications of the strength of the Anglican Church in the area.

The Church and Parish Hall are historically significant for their association with several parishioners such as TH Fellows, politician and judge and the prominent Baillieu family.

The Church and Parish Hall are socially significant for their associations with important cultural groups such as the Cosmopolitan Masonic Lodge Queenscliff (over 50 years), Grammar School (1882-1902), Literary Association 1883, Queenscliffe Borough Council Chambers 1899, Orange and ANA Lodges.