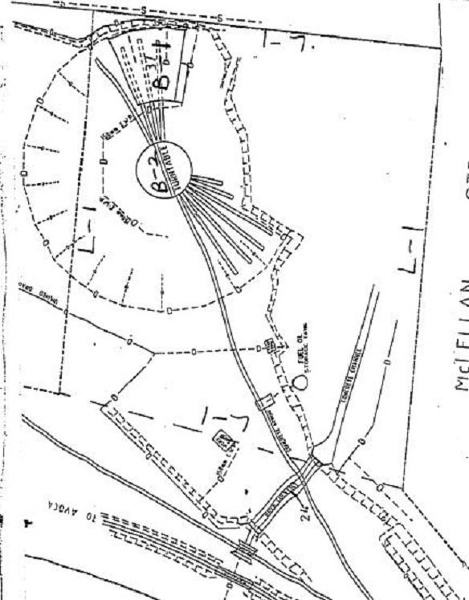 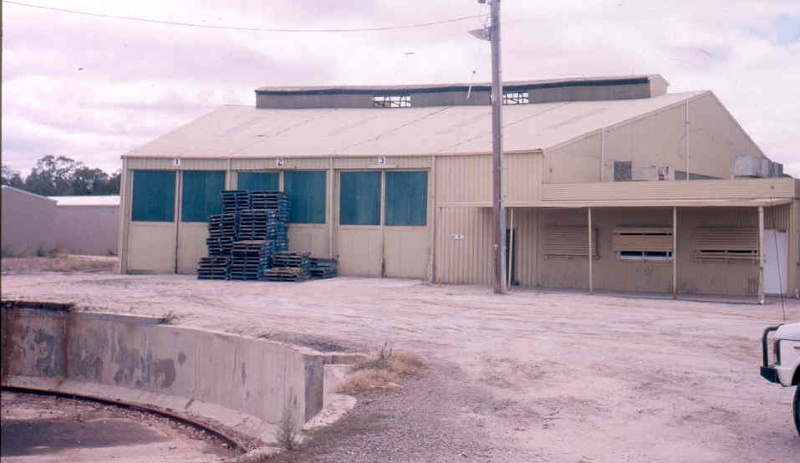 Ararat Railway Station was opened on 7 April 1875 and the main station buildings were completed by July 1875. In 1928 a new corrugated iron locomotive shed was built, replacing the original structure. The new shed was originally a 24 road round house of which only 3 bays now remain. A 15 tonne crane and 3 work pits still survive in the building. An 85 feet turntable was built at the same time. The turntable is set within a concrete lined pit and located at what was formerly the centre of the round locomotive shed. It is operated by an electric motor with a manually operated lever. The water towers were also erected in the late 1920s.

The Former Ararat Locomotive Depot is of architectural and historic significance to Victoria.

The Former Ararat Locomotive Depot has an association with the important role played by the railway in the economic growth of Victoria. The Ararat line was one of the lines built during the 1870s which connected the major rural towns with Melbourne. Ararat was included on the main western route and as the railway continued to expand it was included on the main line to South Australia. Ararat became an important junction in the interstate and port-hinterland rail systems with the construction of the Portland line (1877), Avoca (1890) and Gheringhap (1913). The substantial locomotive depot, constructed to house and maintain large numbers of locomotives and rolling stock, recalls the period when the Ararat yards were the busiest in rural Victoria.

The former locomotive shed is a rare example of a building type. The Ararat structure and similar shed at Traralgon are the last known remnants of the round house type of locomotive shed to survive in Victoria.

The turntable, constructed in 1928, is an extraordinary example of a building type, being the longest turntable in the state and the first to be electrically operated.