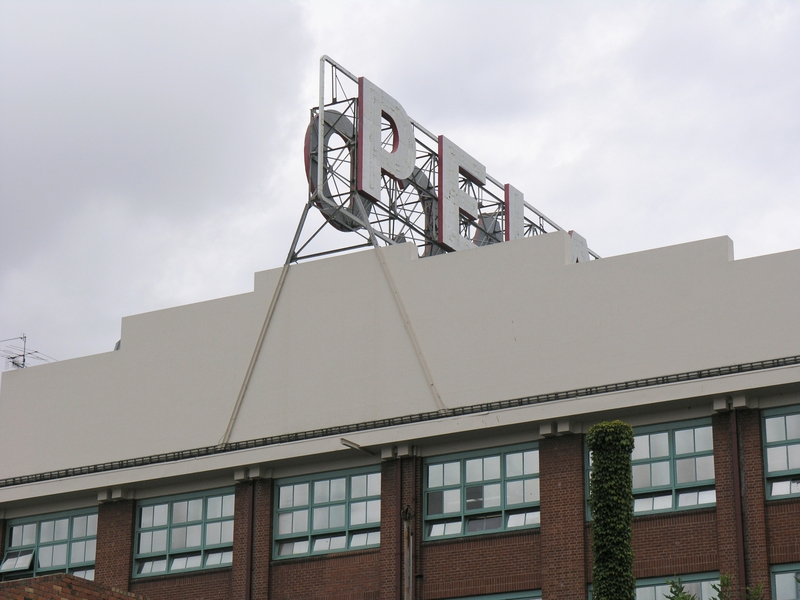 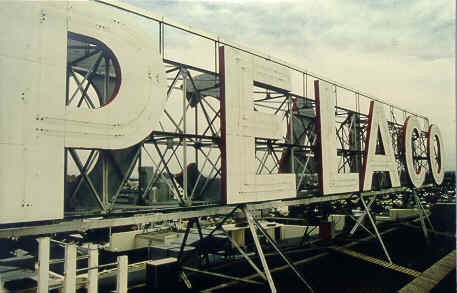 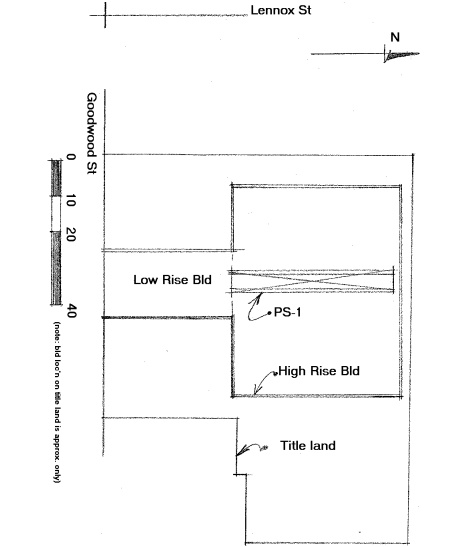 The PELACO Sky Sign was erected in 1939 on top of the PELACO Company's factory in Goodwood St, Richmond. The sign, a large double sided sky sign with individual box letters illuminated in neon, was erected by the Claude Neon Company. The supporting structure extends into the room below roof level.

The sign was partially re-illuminated in 1997 after a long period of dereliction.

The PELACO sign is of historical and social significance to the State of Victoria.

The PELACO sign is historically important as an early example and as a rare survivor of a once popular form of advertising sign employing the large scale use of neon tubes.

The sign is historically significant for its associations with PELACO, the best known shirt manufacturer in Australia. The company was formed by James Kerr Pearson and James Law in 1908 and reached the height of its importance in 1951 when it dominated the Australian market. PELACO was a pioneer in the shirt making industry in Australia and an innovator in the adoption of mass production methods and labour relations in the textiles and clothing industry.

The PELACO sign is socially important with its size and prominence symbolising the dominant role played by the PELACO Company in Australia as a shirt manufacturer. The sign also symbolises the social and economic importance of Richmond as an industrial suburb and its importance in the heartland of Victoria's clothing and textile industry. The landmark status of the sign is enhanced by its prominent position on Richmond Hill and its high degree of visibility from both sides whether illuminated or not.