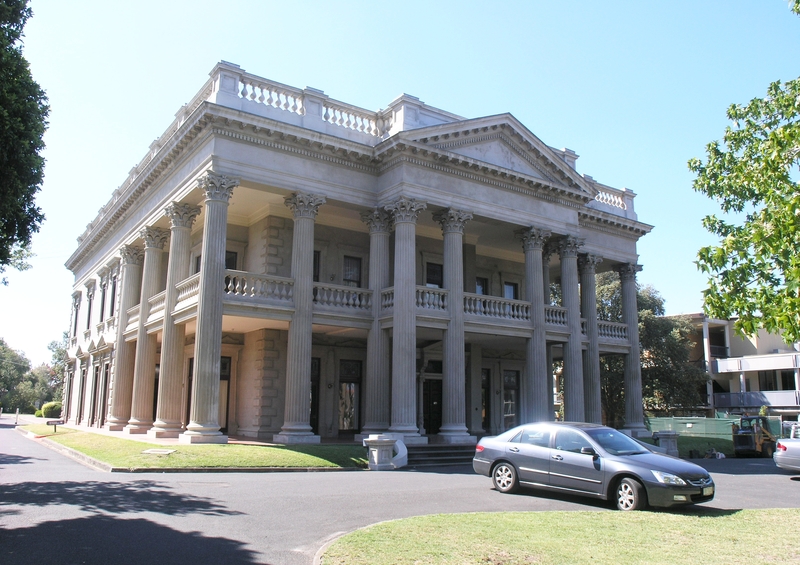 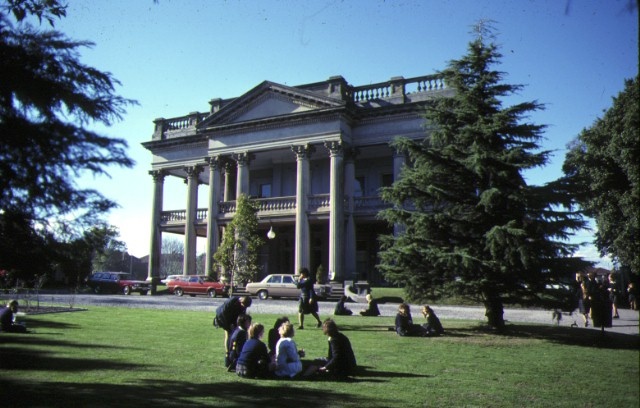 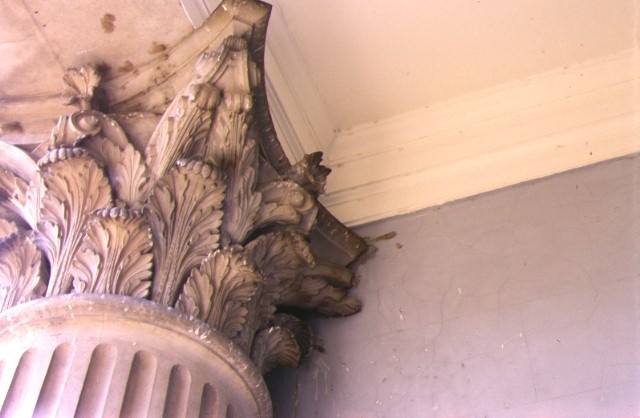 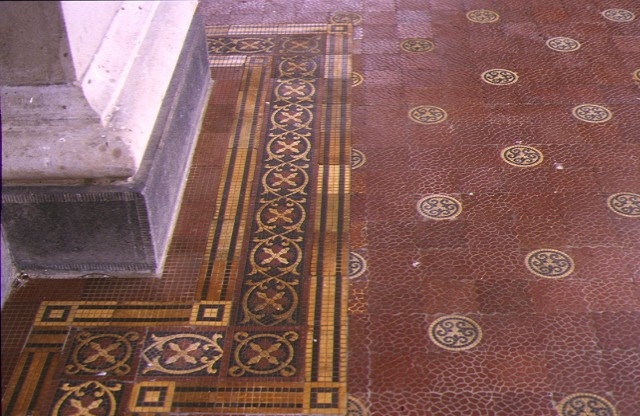 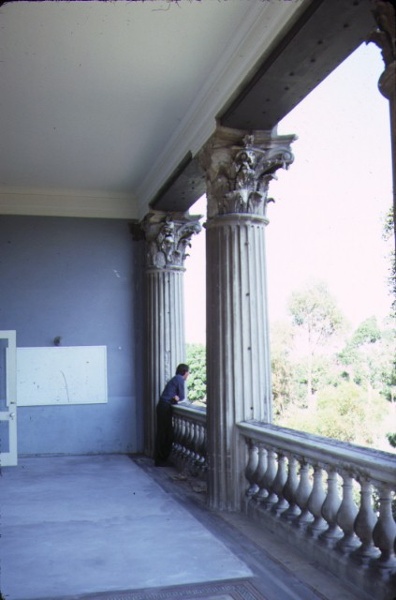 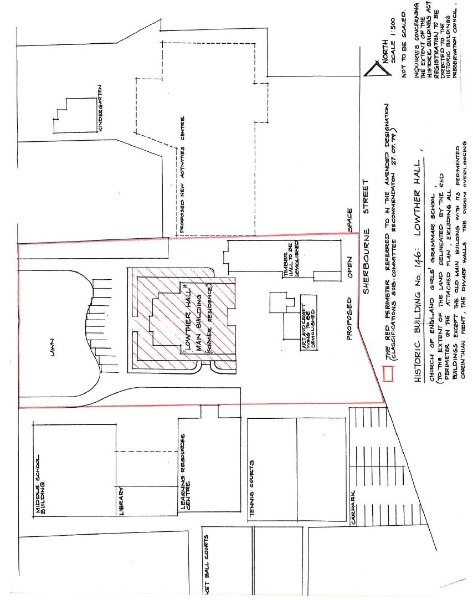 Constructed in 1890 for the brewer Mr Collier McCracken to a design by Messrs Lawson and Grey, this monumental scale classical revival building is one of the few known examples of the architects' work. The builder was WK Noble, the residence known as "Earlsbrae Hall", took some two years to build. The house consisted of 27 rooms on two levels with a promenade roof.

It originally stood in almost three acres of grounds. Whilst the site has been reduced in size, the house still maintains its special relationship with Leslie Road. In 1911, shortly after the death of his wife, Edward William Cole, the flamboyant owner of Cole's book arcade, searched for an out of town residence, together with his family and a batch of favorite monkeys.

A vast aviary was soon added. Cole had a 75 feet long floral rainbow planted in the front garden. When Cole died in 1918, "Earlsbrae Hall" was sold to the Anglican Church and remodelled as a girls' grammar school. It was named "Lowther Hall" after Archbishop Lowther Clarke who had been responsible for its purchase. The two storey building, until recently used as an arts and craft wing at the rear of the main house, almost certainly incorporates a single storey outbuilding shown in a photograph held at the school, taken at the time of Cole's occupancy. Historically the building is of importance, due to its association with Collier McCracken, the brewer, and EW Cole, the flamboyant Melbourne personality and bookseller famous for Cole's book arcade. Although on a reduced site the house retains its clear garden relationship with the street. The main former residence building with its pedimeted front and 16 giant order corinthian columns, the dwarf walls, the opdium overlooking the steps to the verandah and the steps themselves are of importance within the area of land as defined on the plan.