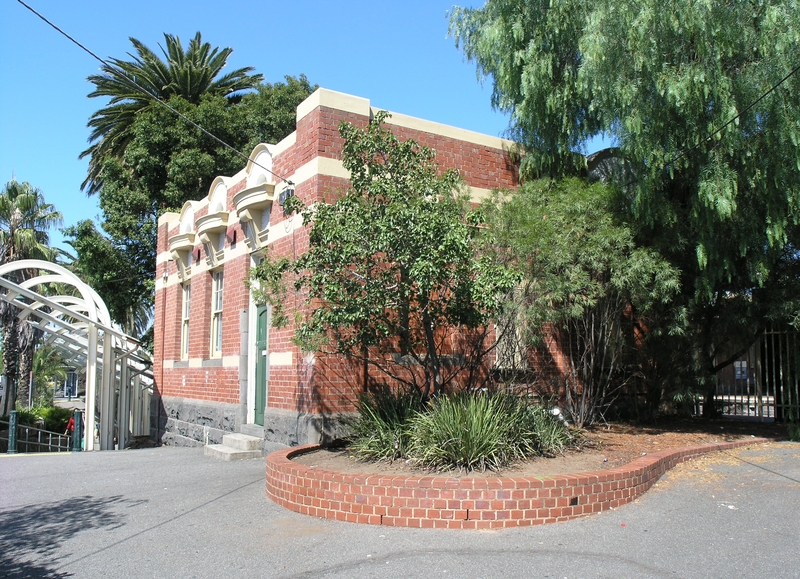 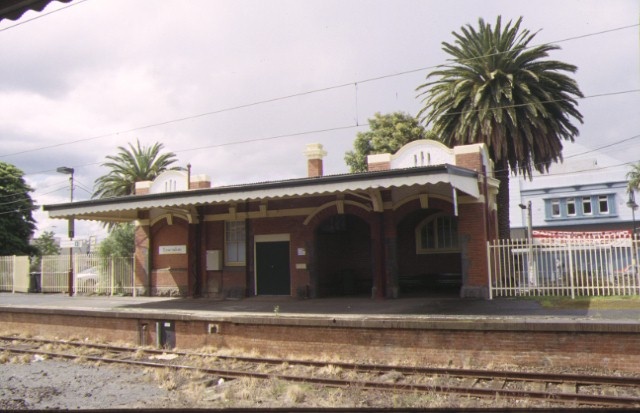 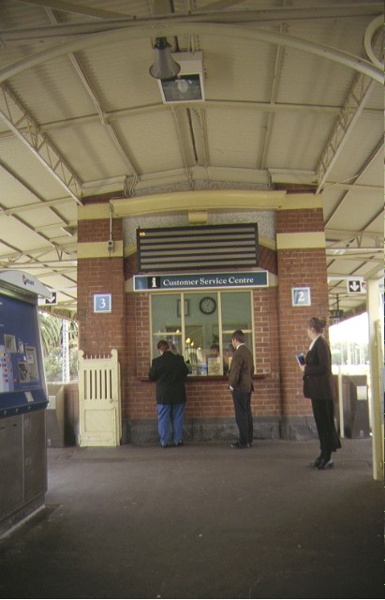 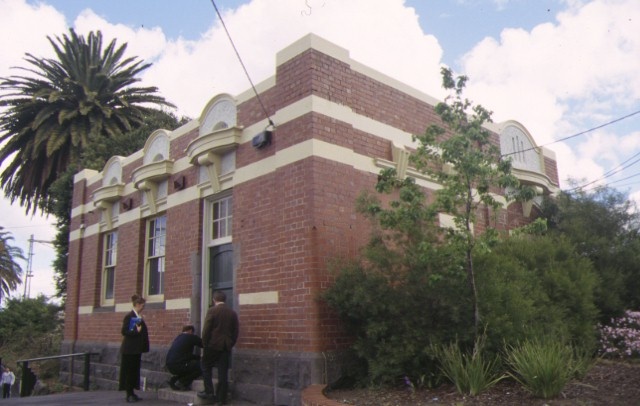 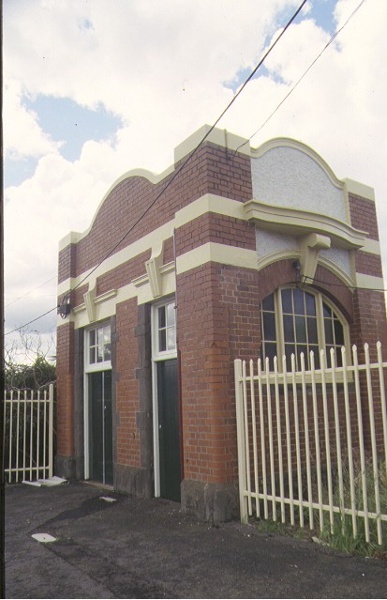 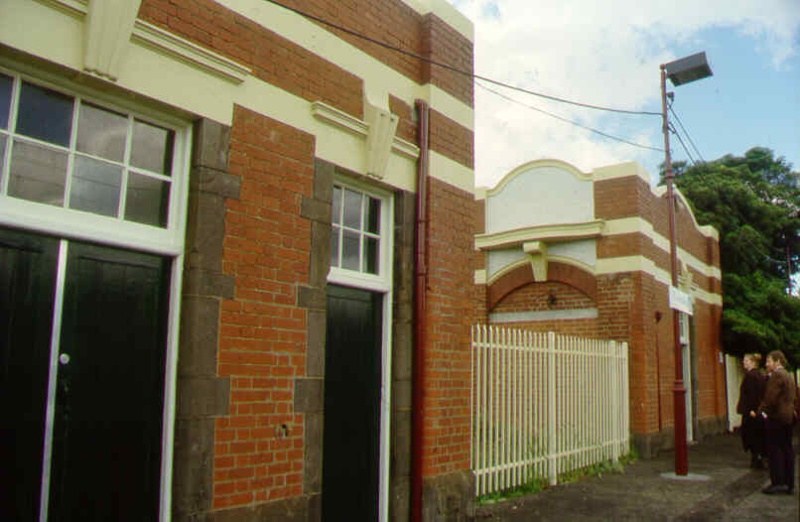 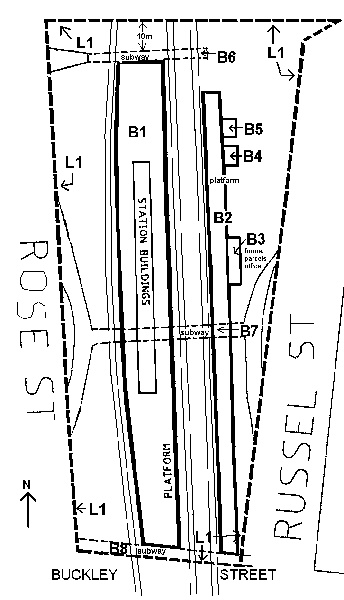 What is significant?
The Melbourne to Essendon line opened from Spencer Street to Essendon, in October 1860. One unreliable engine and two carriages conducted an intermittent service between the five stations along the line until its premature closure in July 1864. Regular passenger service resumed under government ownership in 1871. Essendon Railway Station was the terminus for the Melbourne to Essendon Line for approximately twelve years. A completely new station at Essendon was constructed in 1878, erected on the site of the present island platform. Additions in 1886 included the provision of subways and footbridges and the conversion of the 1878 single-faced platform into the island. In 1909 the current centre platform and station building and the lamp room/store complex were constructed on the site. The contractor was A. Challingsworth. In 1922 a red brick parcels office was constructed on the down-side platform. The buildings are in the Federation Free Classical Style. The complex consists of a centre platform accessed via a subway and with a station building containing a ticket office, waiting rooms and toilets. The ramp to this platform is covered with a timber canopy and is supported on short cast iron columns filled with concrete. The platform off Russell Street contains a former lamp room/milk shed complex and the 1922 parcels office. The buildings are in red brick with rough cast stucco above door and window height. Details include ornate parapets and cantilever verandahs to the platforms, and bluestone quoin work around the openings. The cantilever verandahs are clad in corrugated iron sheet and faced with a ripple iron valance

How is it significant?
Essendon Railway Station Complex is of architectural, aesthetic, social and historical importance to the State of Victoria.

Why is it significant?
Essendon Railway Station Complex is of architectural and aesthetic significance as an excellent intact example of a Federation Free Style design station with elaborate detailing. Details include the ornate parapets, bluestone quoining around the openings, windows with multi pane coloured glass in the upper sash, cement banding and keystone motifs above the openings. The station is unusual as it includes an intact example of a van goods shed/lamp room/milk shed/store complex. This is unique for this particular style of station buildings. The complex is important as the precursor of a group of stations constructed by the Victorian Railways Department between 1909 an 1922 and is thought to be the most representative of this style, containing all of its typical elements and presenting them in a manner consistent with the style. The cast iron columns filled with concrete, used to support the ramp to the centre platform are an innovative method of construction. The buildings also demonstrate the early use of reinforced concrete as it was used to form lintels, slabs to floors and ramps.

Essendon Railway Station Complex is of social and historical importance for its ability to demonstrate the expansion of Melbourne and settlement of the suburbs after the turn of the century. The construction of an upgraded station in 1909 represents a boom period in the history of Essendon. The complex is important for its potential to yield information on the changing nature of railways, locomotive technology and transport use in Victoria.
Show more
Show less
All information on this page is maintained by Heritage Victoria. Click below for their website and contact details.