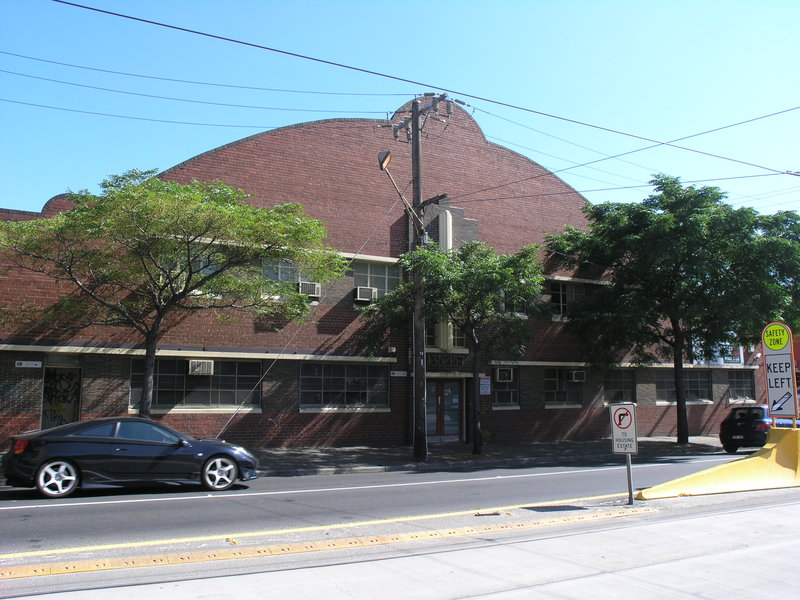 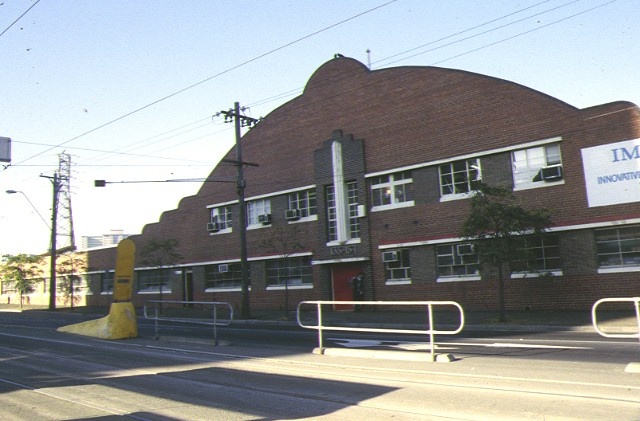 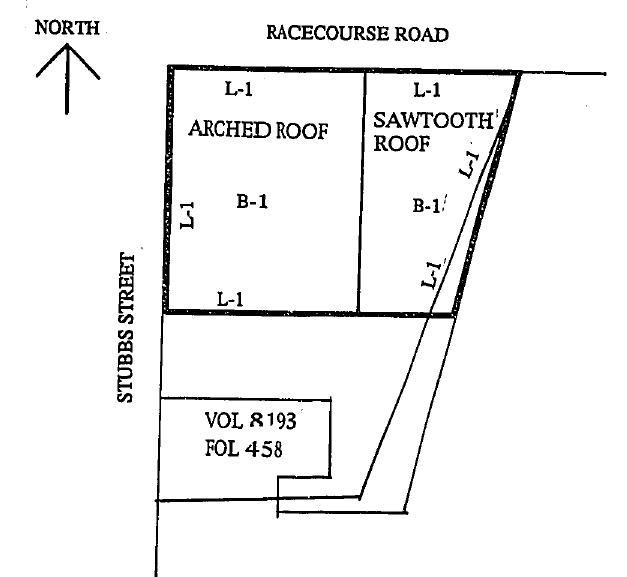 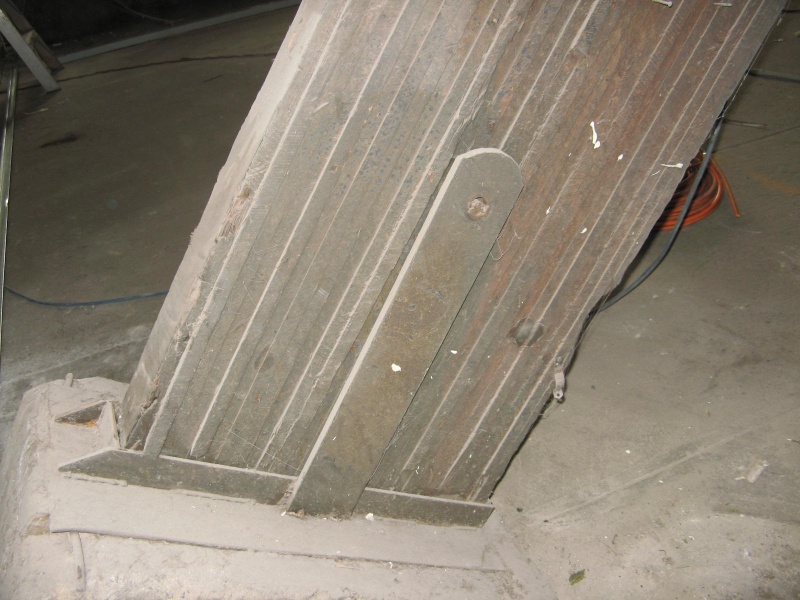 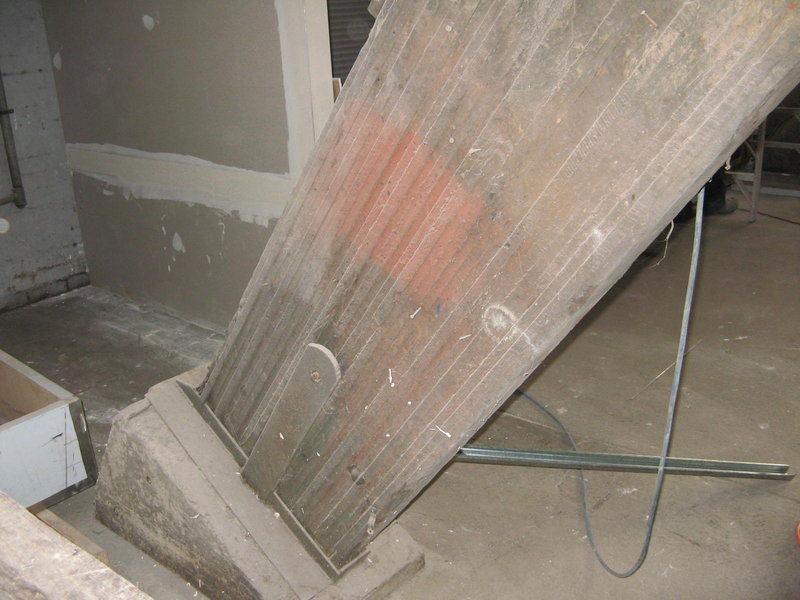 The Former Burge Bros Factory at 135-157 Racecourse Road Flemington was constructed in 1945-46 to a design by C T Gilbertson, a personal friend of manufacturer Dick Burge and a building estimator with R & E Seccul, master builders. The design had been conceived in 1943. The curved roof of the large factory space is supported on glue-laminated arches spanning 30 metres, which were manufactured by Ralph Symonds in Sydney. The arches, which are 600mm deep by 100mm wide in section, are made up of 29 laminated sections of coachwood, and together with the Symonds patent purlin system and subsidiary ties, form a large column-free factory area. The Racecourse Road facade of the building reflects the arched form of the roof behind and is constructed of dichromatic brickwork with steel framed windows in the Moderne style reminiscent of the work of Dutch Modernist Willem Dudok.

The Former Burge Bros factory at 135-157 Racecourse Road is of scientific and architectural importance to the State of Victoria.

The factory is technologically (scientifically) important as an early and probably the oldest known surviving example of glue-laminated timber construction in Australia. It is at least a decade in advance of any comparable building that has been so far identified. As such, it is important for its innovative structural design demonstrating an economical use of timber which had only been made possible by developments in waterproof glues enabling large spans to be covered by using small sections of timber horizontally laminated to form large structural members

The factory is architecturally important for the way in which the laminated arches, together with the Symonds patent purlin system and the subsidiary ties, form an aesthetic and strikingly efficient use of materials. The facade is of architectural interest as an excellent example of Moderne style in dichromatic brickwork with the curved form reflecting the arched roof behind in an unusual manifestation of this generally rectilinear style reminiscent of the work of Dutch modernist Willem Dudok.

The factory is important for its association with the pioneering firm of Ralph Symonds, which was the first manufacturer of glue-laminated timber structural members in Australia.