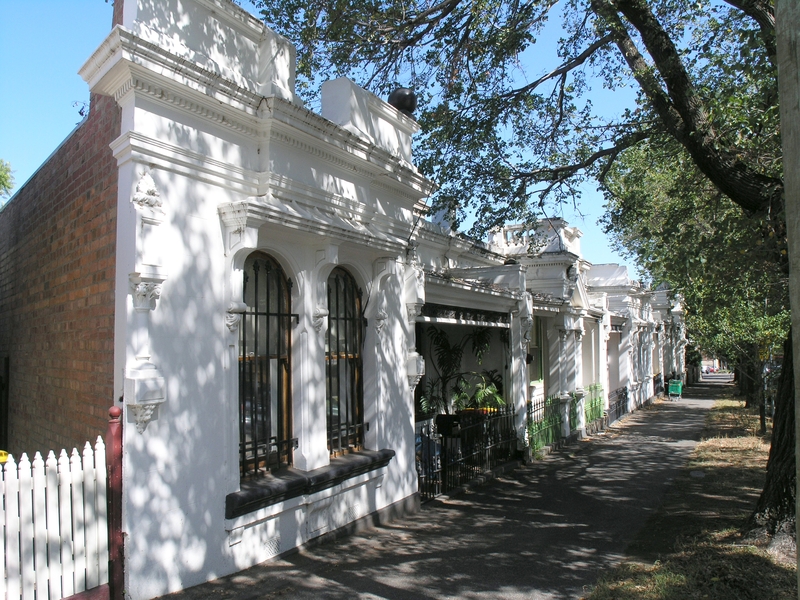 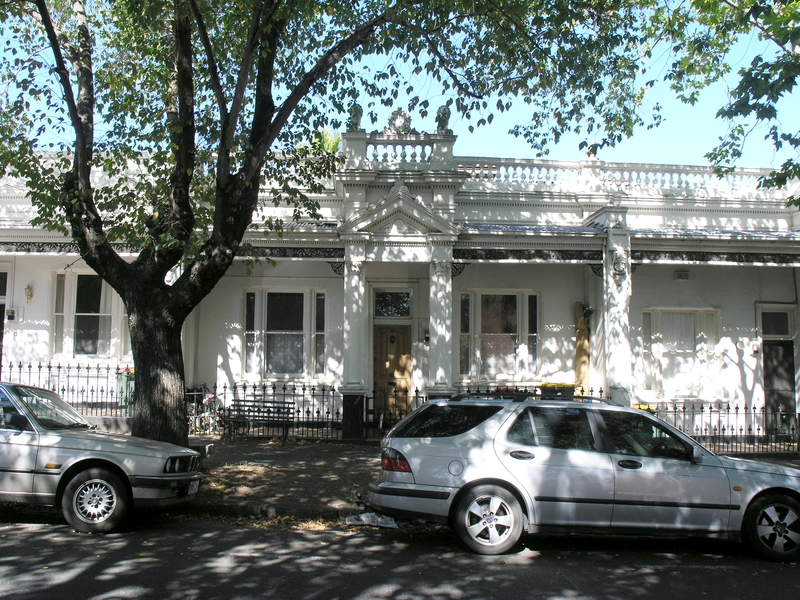 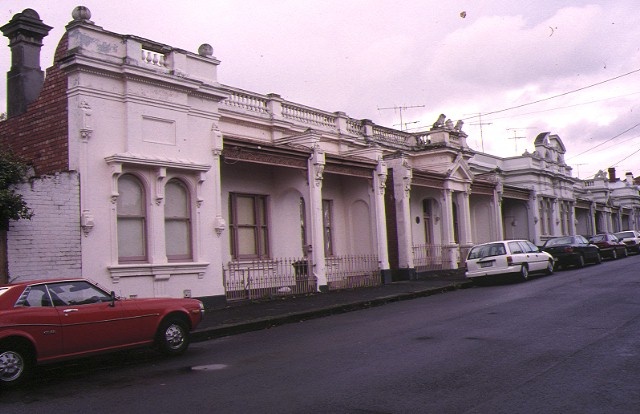 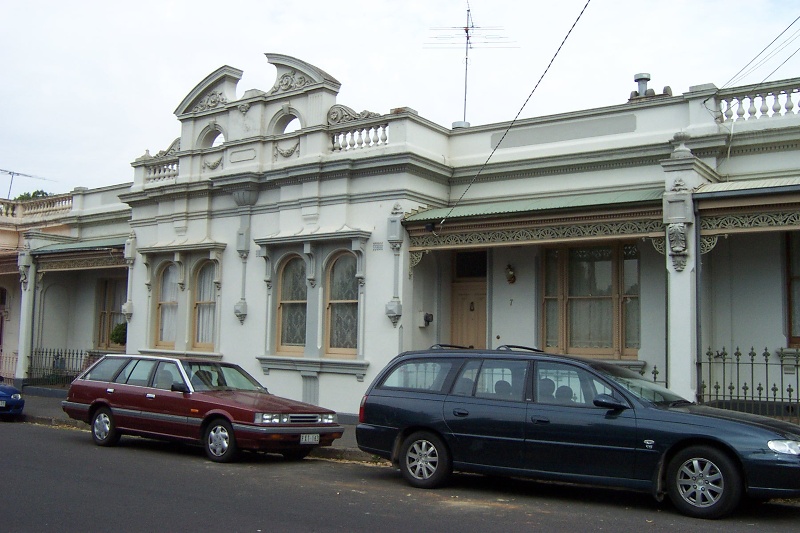 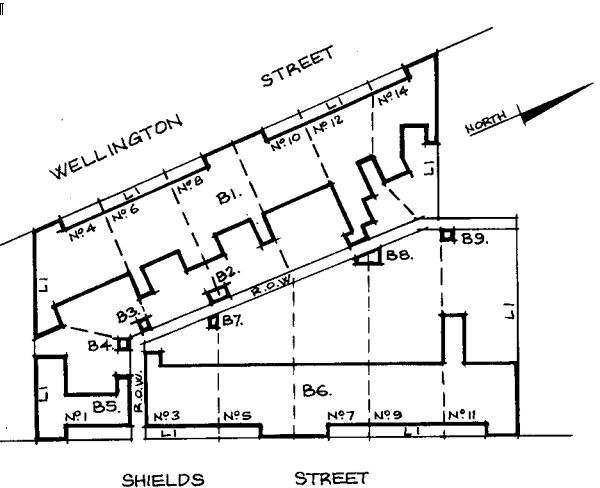 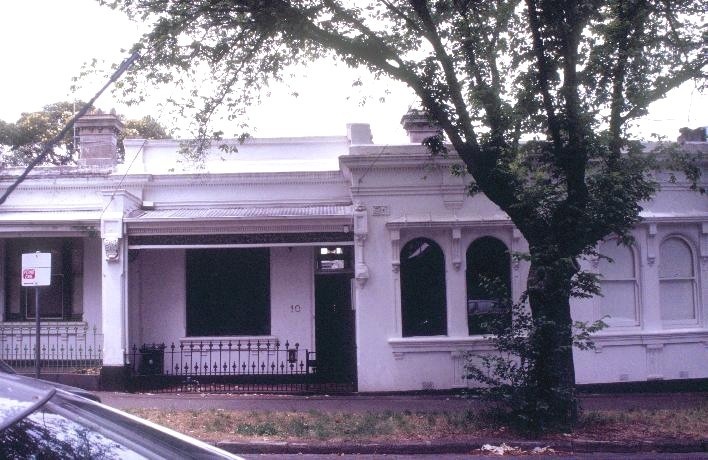 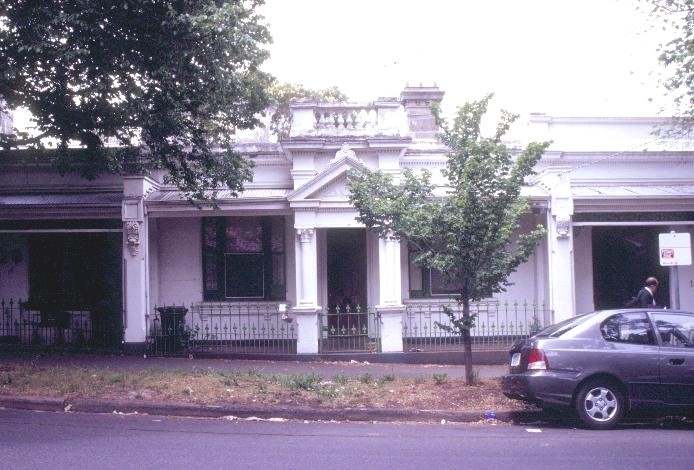 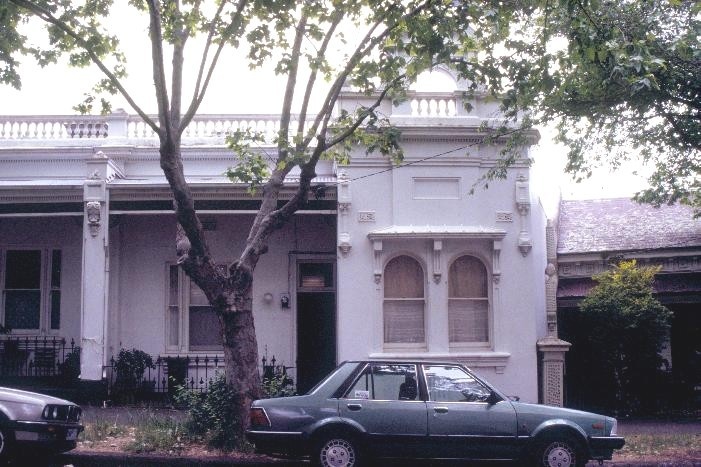 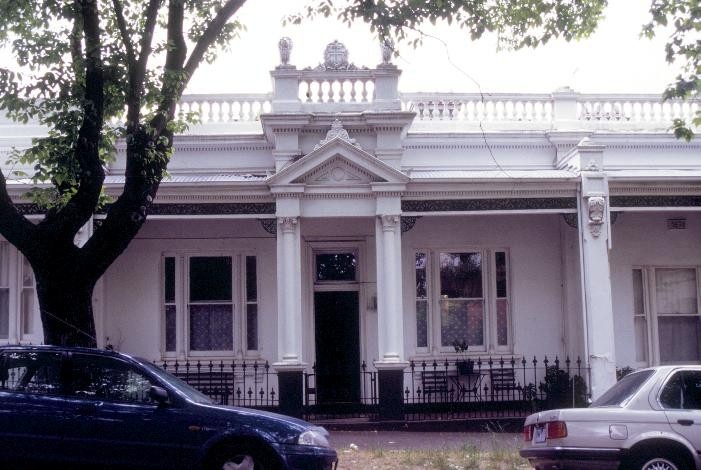 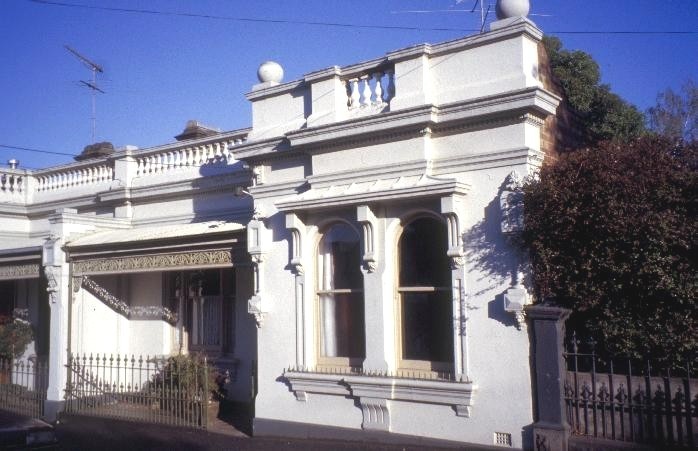 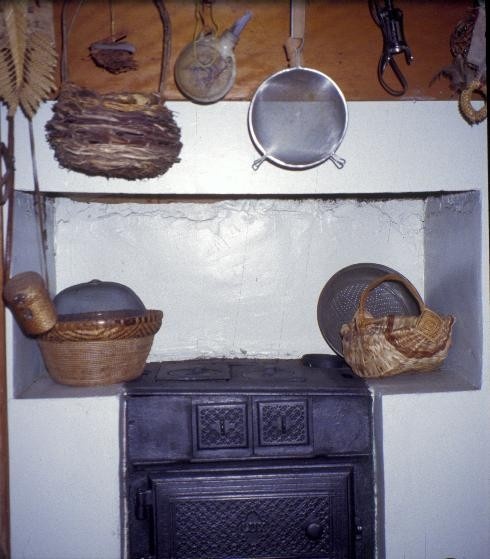 Nathan's Terrace, comprising twelve single storey terrace houses on two street frontages, was developed by Melbourne furniture retailer, Samuel Nathan, during the land boom of the late 1880s. The buildings were designed by architect William Wolf and constructed by O'Dea & Kennedy during 1889. As a result of the financial depression of the 1890s Nathan sold the houses to separate purchasers. Since then, apart from a period during the 1920s and 1930s when all houses were the property of a builder, Robert Spurway, the houses have always been separately owned. The two houses on the north end of the Wellington Street group are particularly small and have contorted internal layouts. Most of the twelve terrace houses have small rear yards.

Nathan's Terrace is of architectural, historical and social significance to the State of Victoria.

Nathan's Terrace is architecturally significant as an unusually compact 1880s boom period residential subdivision that has a back to back layout facing two street frontages. These modest-sized, but prominent terrace houses are architecturally significant for their skilful use of the sloping site, their breakfront design on the street elevations, and their ornate parapet decorations. They are among Melbourne's most elaborate single storey terraces. Nathan's Terrace is of further architectural importance as a significant residential work of William Wolf, a prolific architect of the 1880s and 1890s who specialised in the design of substantial suburban hotels. The terrace is an important index to the key design elements of Wolf's oeuvre.

Nathan's Terrace is historically and socially important for its association with 'Marvellous' Melbourne's boom activity of the 1880s when a great deal of private investment capital flowed into increasingly speculative ventures for housing construction.