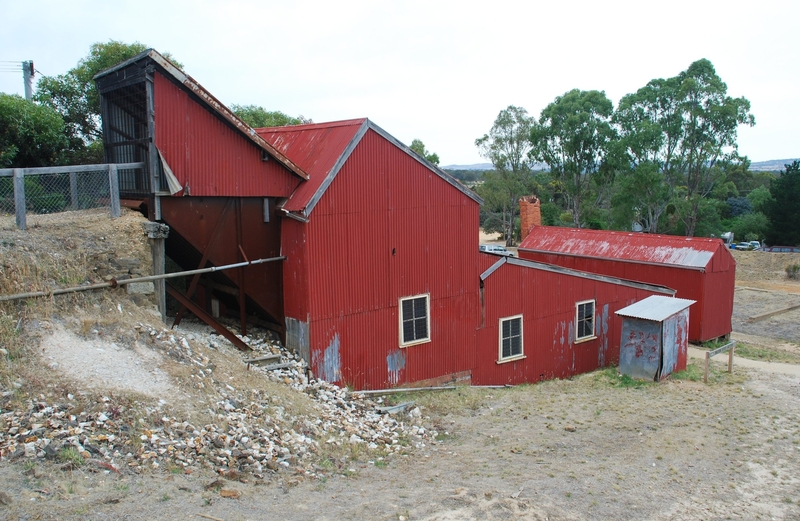 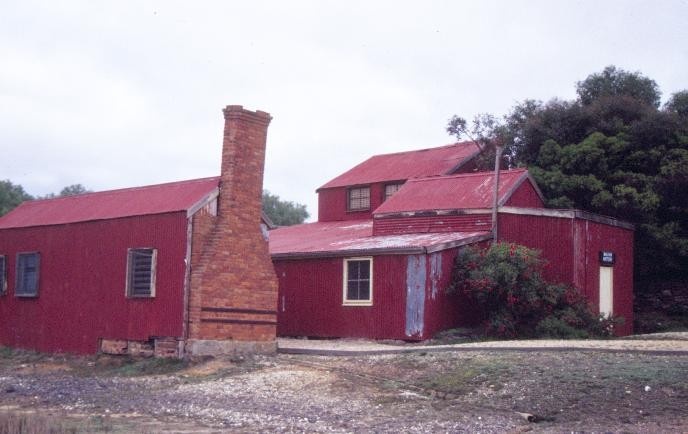 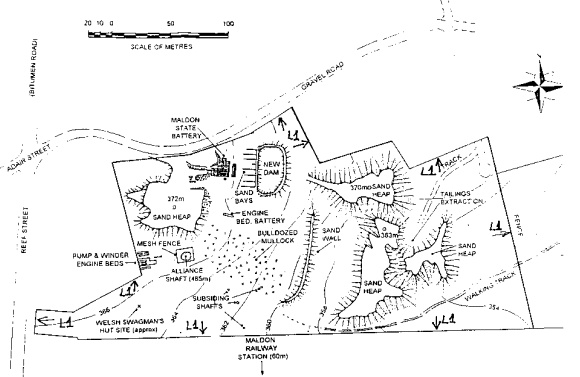 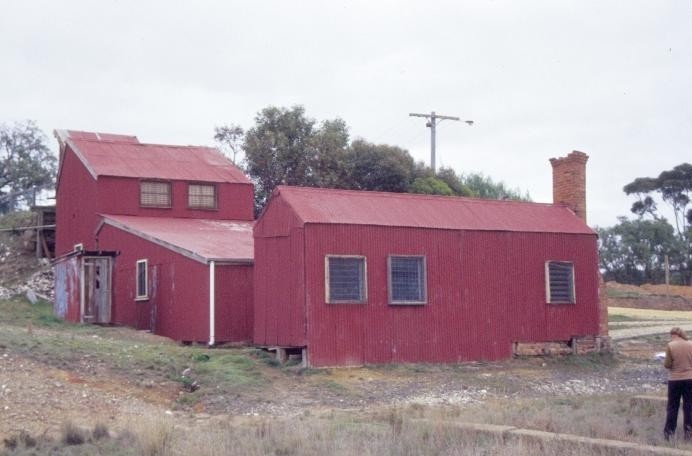 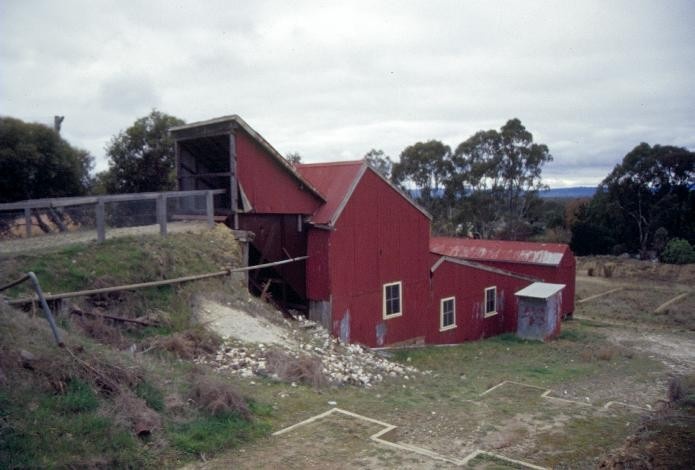 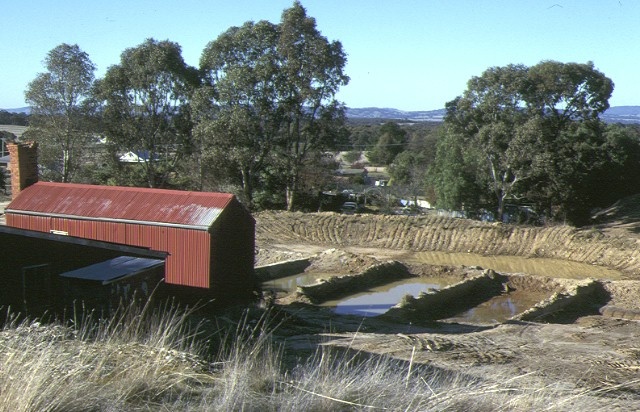 The Maldon State Battery consists of the remains of the former State Battery including buildings and machinery, the Alliance shaft and associated mining machinery foundations, several large heaps of battery sand, and the site of the Joe Jenkins (the Welsh Swagman) house.

The Maldon State Battery is of historical, scientific and archaeological importance to the State of Victoria.

The site is scientifically important because of the authentic quartz crushing and gold recovery technology displayed within the facility. The site's prominence forms a significant part of the Maldon mining landscape. Gold mining sites are of crucial importance for the pivotal role they have played since 1851 in the development of Victoria. As well as being a significant producer of Victoria's nineteenth century wealth, with its intensive use of machinery, played an important role in the development of Victorian manufacturing industry.

The Maldon State Battery is archaeologically important for its potential to yield artefacts and evidence which will be able to provide significant information about the technological history of gold mining; and also to reveal new information on one of Maldon's notable historical figures, Joe Jenkins, the Welsh Swagman.