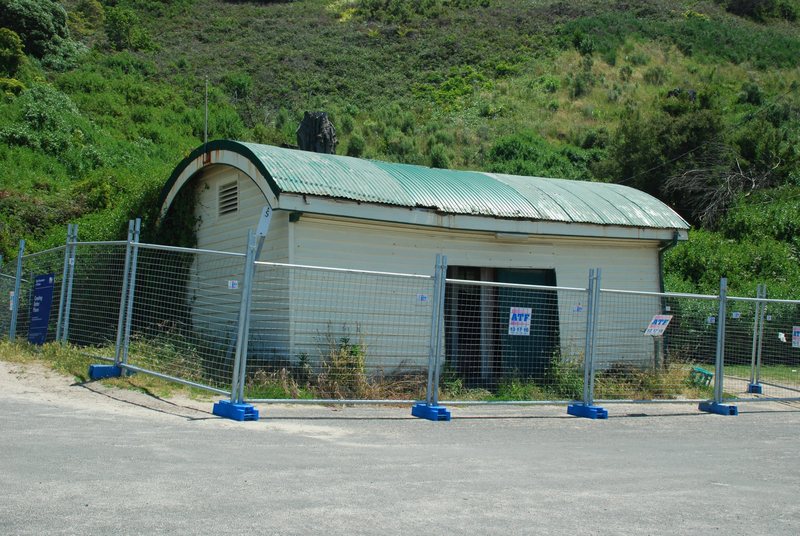 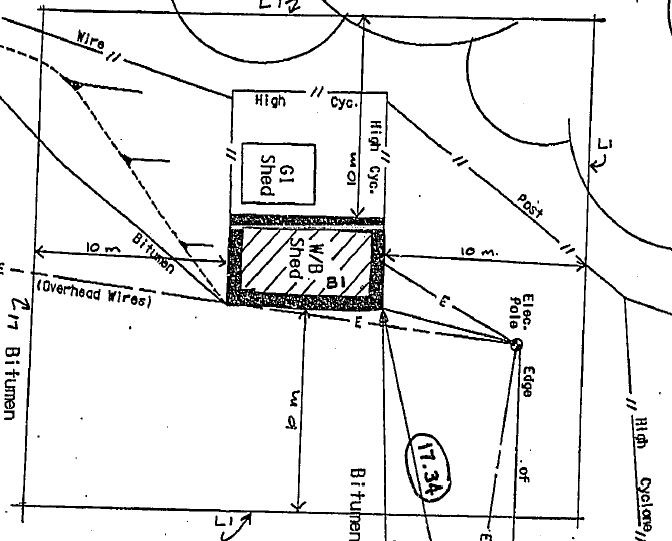 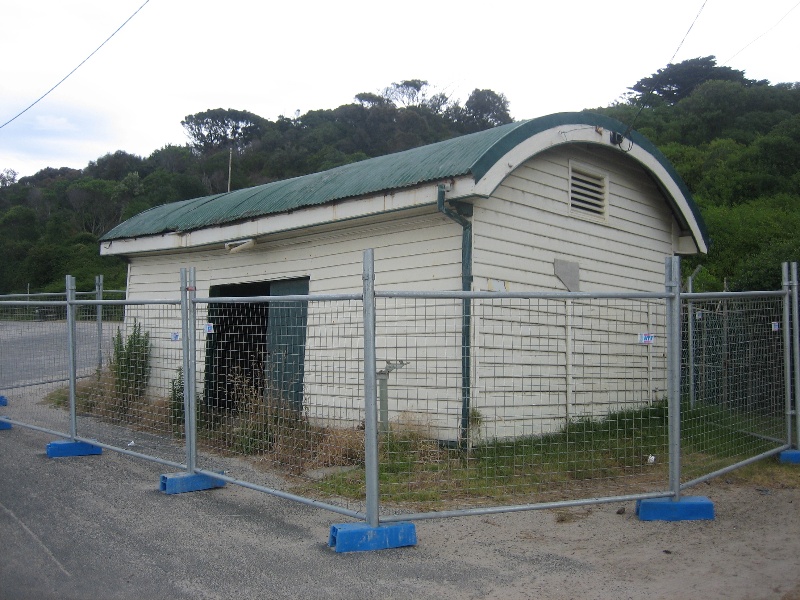 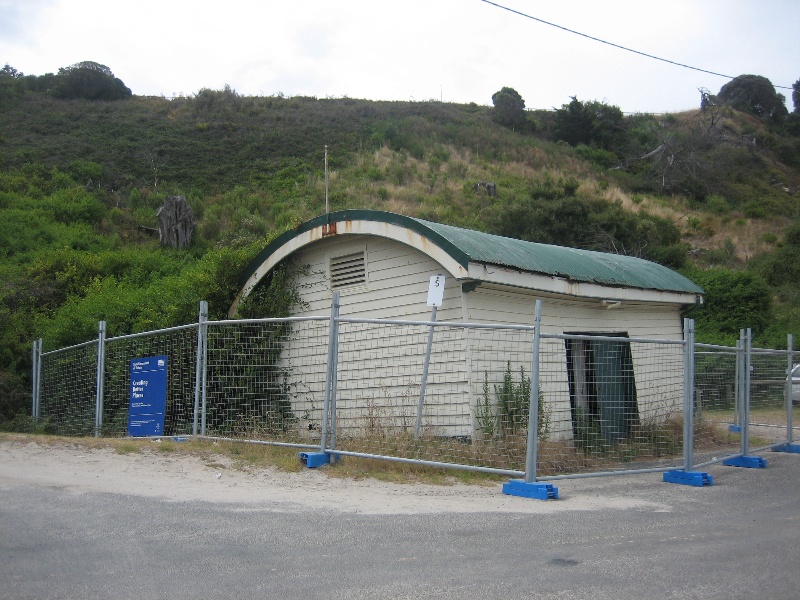 The former Jetty Cargo Shed (c. 1871) at Flinders is of architectural, historic, social and scientific importance as:

* one of a small number of bow roof structures remaining in Victoria which represent a building form and type once commonly utilised for port structures. Although relocated one chain west of its original location it remains relatively intact and is in an appropriate foreshore location.

* is among the oldest of a small number of similar port structures still standing.

* the shed in conjunction with the nearby jetty is a strong visual reminder of the former dominance of sea transport for moving heavy cargoes to isolated coastal settlements. Provides an example of the use of corrugated iron for roofing purposes which utilises the properties of the material to provide a durable, strong roof, with minimal roof openings, was easily transportable and requires minimum support when curved.

* the shed has associations with the Shire of Flinders township following the completion of the second submarine telegraph cable between Victoria and Tasmania, opened in May 1869. The cable came ashore in the vicinity of the Flinders jetty and a telegraph station was located at the end of Cook Street overlooking the jetty. A small section of land line connected the cable to the existing telegraph line at Cape Schanck.