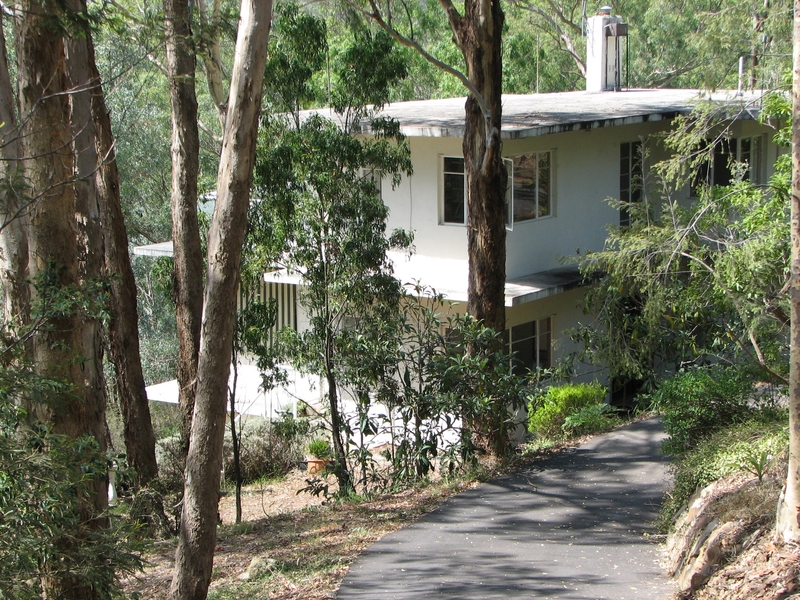 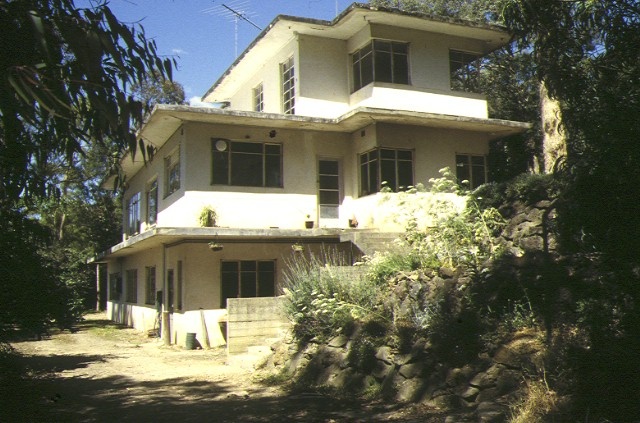 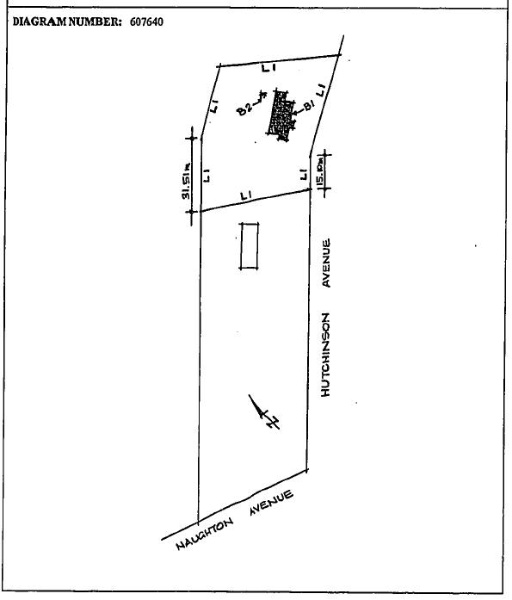 What is significant?
A three storey reinforced concrete structure designed and built by Merv Naughton (1909-88) as a dwelling and workshop during 1946-47 (the top floor was not completed until 1954). The building has flat trafficable roofs having large overhangs and no balustrades, and steel framed windows. Naughton became a leading designer and manufacturer of sporting rifles, and the ground floor, which contained work rooms, vaults and a strong room, was used to assemble and test firearms from 1947 until c.1988. By 1970 Naughton's business had six employees and a separate workshop was constructed south west of the original building. More than 150 rifles were produced each month, and as well as converting surplus army rifles into sporting rifles, the factory also produced the Fieldman Naughton, a sporting gun developed by Naughton in the early 1950s. Naughton's rifles were exported to twelve countries.

How is it significant?
The former Naughton house and rifle factory is of historical, social and architectural importance to the State of Victoria.

Why is it significant?
The building is of historical and social importance as evidence of an unusual and successful manufacturing enterprise that expressed the creativity and skills of Merv Naughton, who, by the late 1960s and early 1970s, became a leading Victorian inventor, manufacturer and exporter of sporting rifles. At one stage Naughton was reputedly the only manufacturer of firearms in Australia.

The building is of architectural importance as an early and dramatic example of Modernist style architecture, emphasising functionalism, clean lines and a complete disassociation from styles of the past, designed and constructed by a person with no formal architectural training.