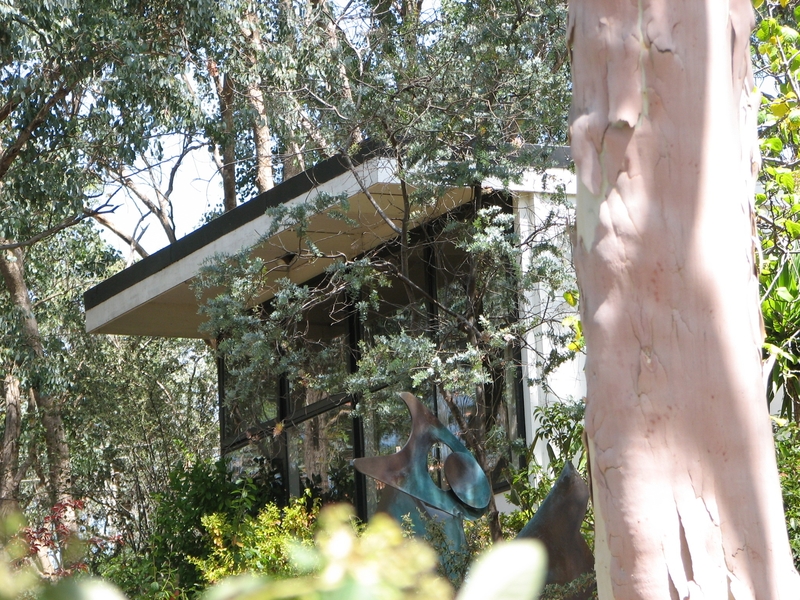 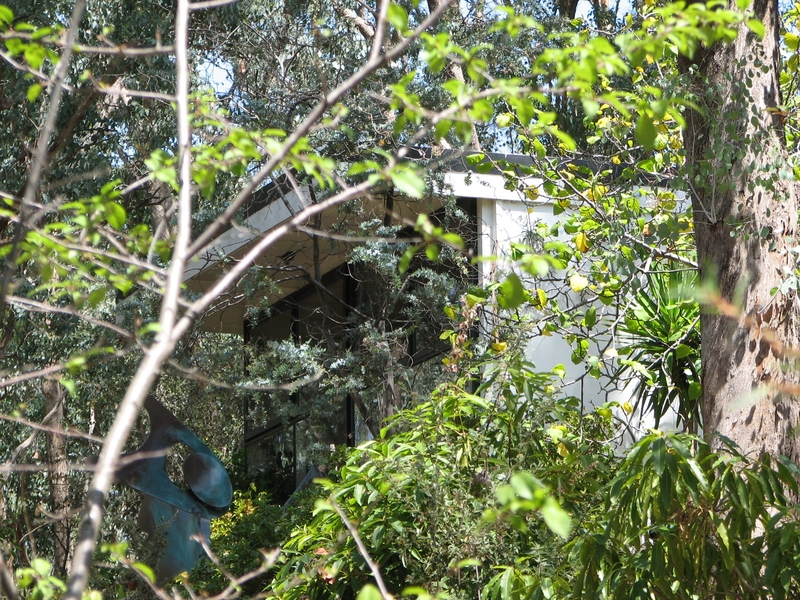 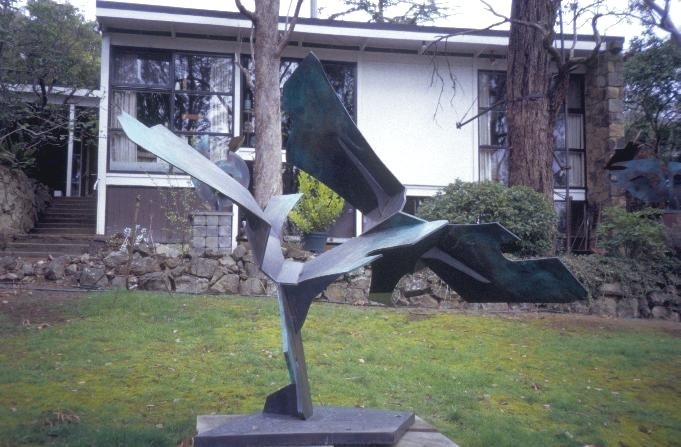 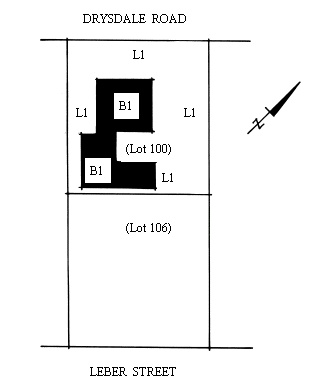 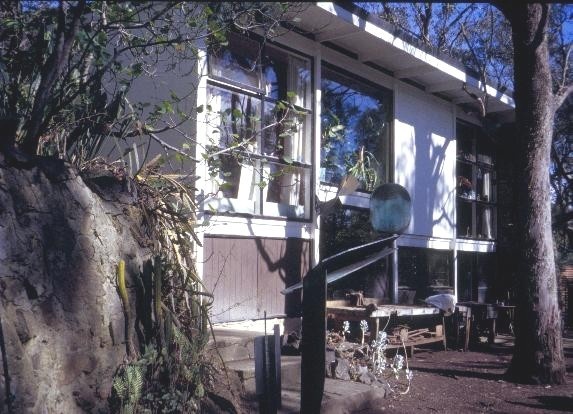 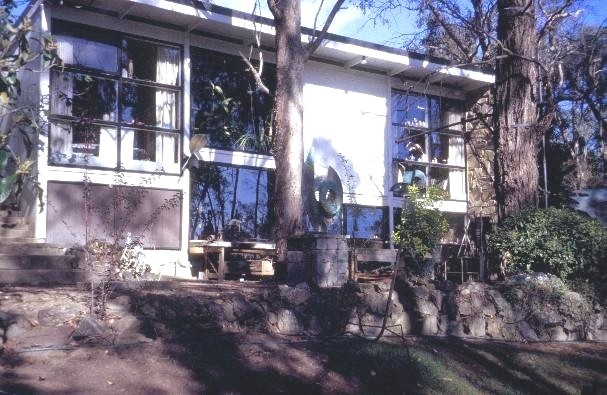 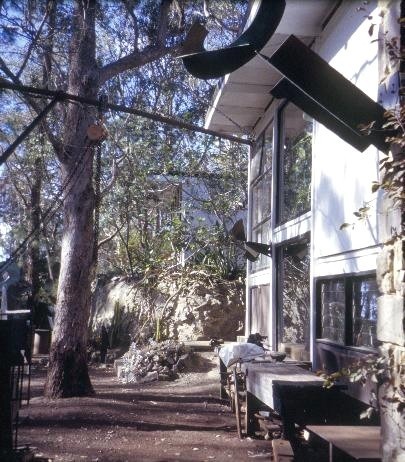 What is significant?
Prominent sculptor Inge King and well known artist and print maker Grahame King designed their own house in conjunction with noted architect Robin Boyd in 1951. They and erected it during the next few years. The original two storey flat roofed timber post and beam structure has a rubble stone wall facing the street. A sculpture studio for Inge was later constructed below the original structure and a large extension at the rear serves as Grahame's studio. An open pergola on the south side subsequently became a music room. The Kings still occupy the house and the garden contains many of Inge's sculptures.

How is it significant?
The Grahame and Inge King house is of historical and architectural importance to the State of Victoria.

Why is it significant?
It is of historical importance as the long-time home and workplace of Inge King, sculptor, and her husband, Grahame, painter, industrial designer and printmaker. Inge King, who was born in Berlin, is one of Australia's foremost modern sculptors. Her artistic achievements are reflected in a long list of exhibitions, prizes, commissions and honours bestowed by her adopted country and its institutions. Her work is represented in all of Australia's major cities and many public, commercial and private collections. Grahame King has played a leading part in helping to raise the standards of printmaking in Melbourne and has made a significant contribution to the arts through the Print Council of Australia. He has often exhibited jointly with his wife, and his works are represented in all Australian state galleries.

It is of architectural importance as an early work of Robin Boyd, architect, gifted writer, teacher and social commentator. Boyd became the leading Australian propagandist for the International Modern Movement in architecture, and was noted for his innovative domestic buildings. The King house is one of a group of about twenty small low-budget houses designed during Boyd's experimental, style-forming period (1949-52). Like the other houses constructed during this period, the King house demonstrates Boyd's central concept for the relationship between internal and external house and site, his use of extensive glazing, modular grid construction and eagerness to adopt new materials and methods.