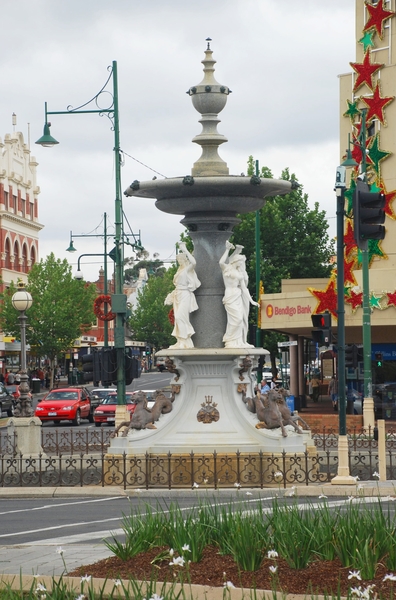 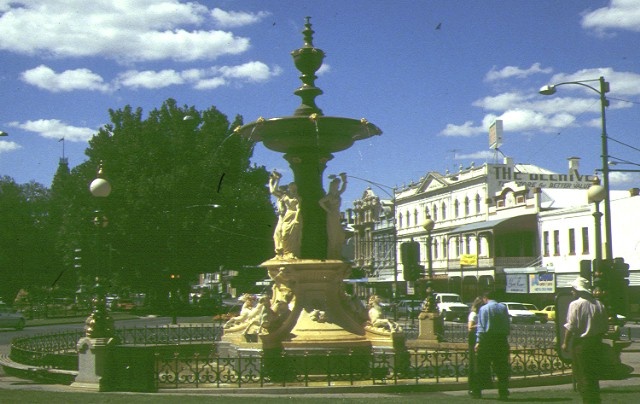 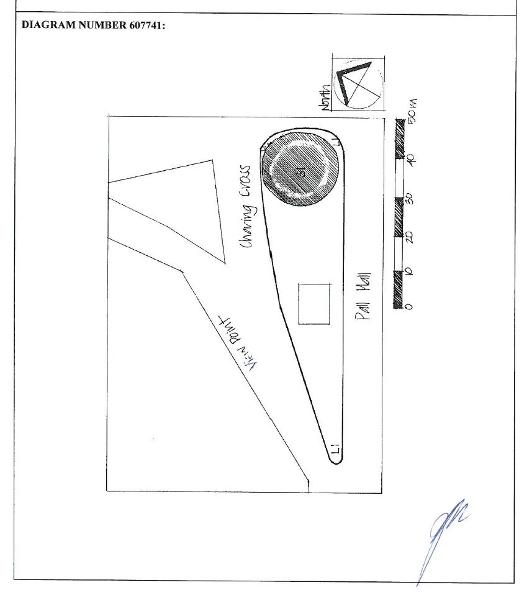 The Alexandra Fountain, Charing Cross, Bendigo, was designed by local architect, William Vahland and erected by local craftsman. It was named after Alexandra, Princess of Wales whose sons, Princes Albert and George, attended the opening ceremony on 5 July 1881. The fountain is a landmark in Bendigo situated centrally on the most prominent intersection in the city. Built as a symbol of the rapid development and consequent wealth of Bendigo as a result of the successful gold fields during the second half of the nineteenth century, Alexandra Fountain is a good example of late Victorian ornamental exuberance. The design of the fountain, like many other late Victorian ornamental structures, has a strong classical influence in the composition and detailing.

The Alexandra Fountain is of aesthetic and historical importance to the state of Victoria.

The Alexandra Fountain is aesthetically important as one of the largest and most ornate municipal fountains in regional Victoria. The fountain is a very good example of late Victorian ornamental public art influenced by classical models. The fountain has historical importance as a manifestation of the enormous financial success of the central goldfields and of the consequent prosperity of Bendigo, one of the largest gold mining centres in the state.