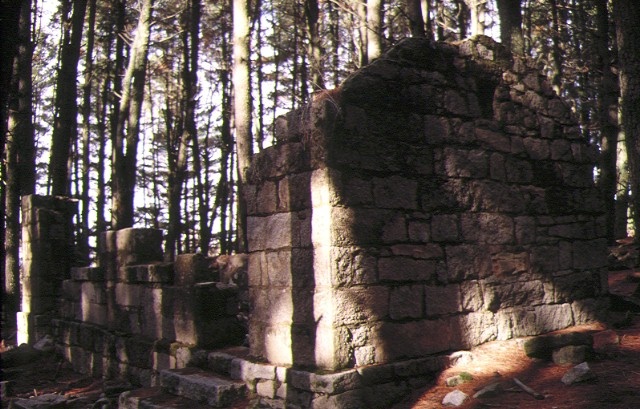 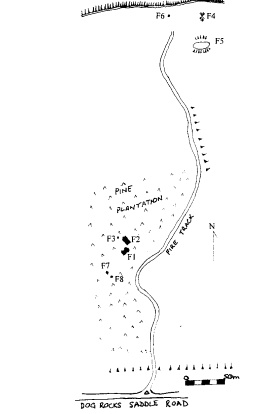 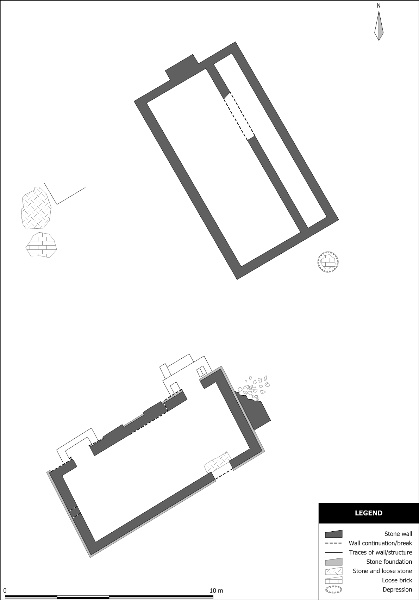 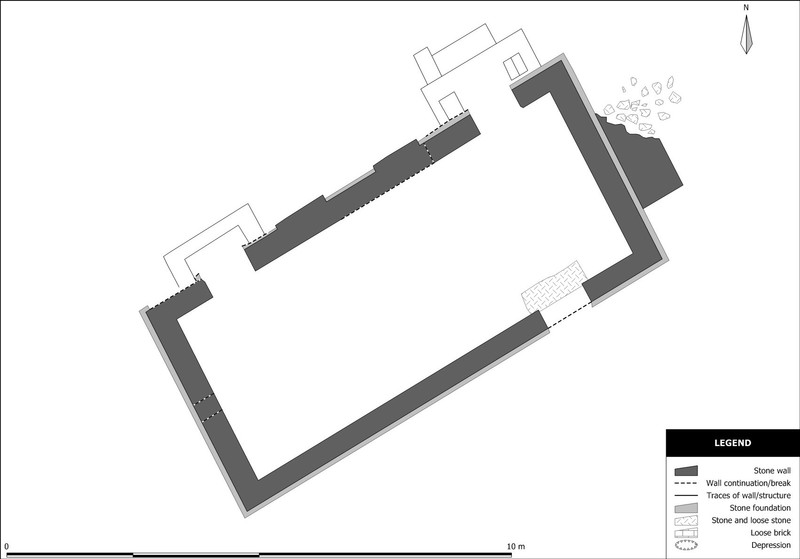 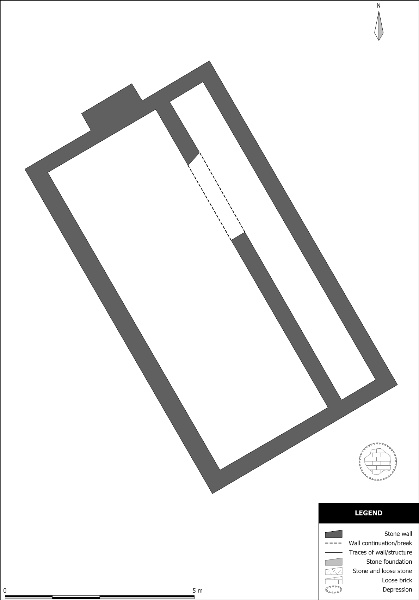 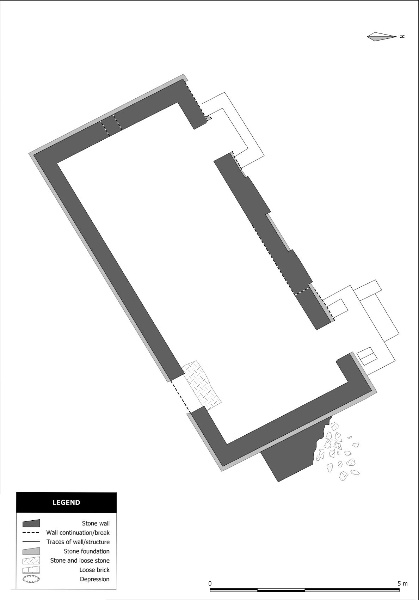 In 1872 Mrs Bladen Neill and the Victorian Ladies Sericultural Company established a silk worm farm on land at Mount Alexander, obtained through a grant from the Minister of Lands. The farm comprised plantings of mulberry trees with a number of associated structures, including a magnannerie (for breeding worms), a leaf room, a cottage, additional residential quarters, and a building used for educational purposes. The business failed in 1878. The site today consists of a series of ruined structural and archaeological features including the remains of at least two structures, exotic plantings and drainage/water supply elements.

The Former Mount Alexander Silk Worm Farm is of historical, archaeological and social importance to the State of Victoria.

The Former Mount Alexander Silk Worm Farm is important as an archaeological site as it is the only documented site with substantial material evidence relating to the practice of sericulture in Victoria, and one of only two documented sites in Australia. The site includes a diverse range of feature types and has considerable potential to reveal further information relating to specific activities at the site, both industrial and domestic. Archaeological excavation could reveal artefact and further structural remains which would also assist in identifying the functions of the existing structural remains.

The Former Mount Alexander Silk Worm Farm is important for its general association with the role of women in industry, business, and philanthropy in the second half of the nineteenth century and for its specific association with Mrs Bladen Neill and the women's co-operative - the Victorian Ladies Sericultural Association - set up to promote sericulture and to educate poorer women in rural areas, indicating an awareness and understanding of the contribution the could be made by women and children to the economic and social spheres of nineteenth century Australia.