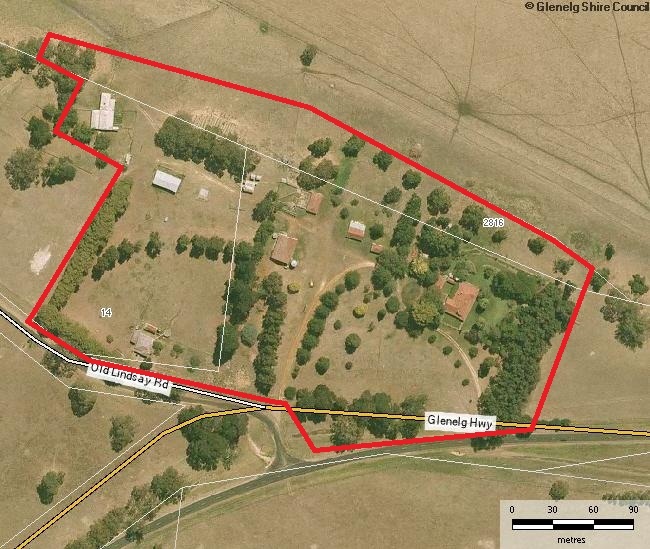 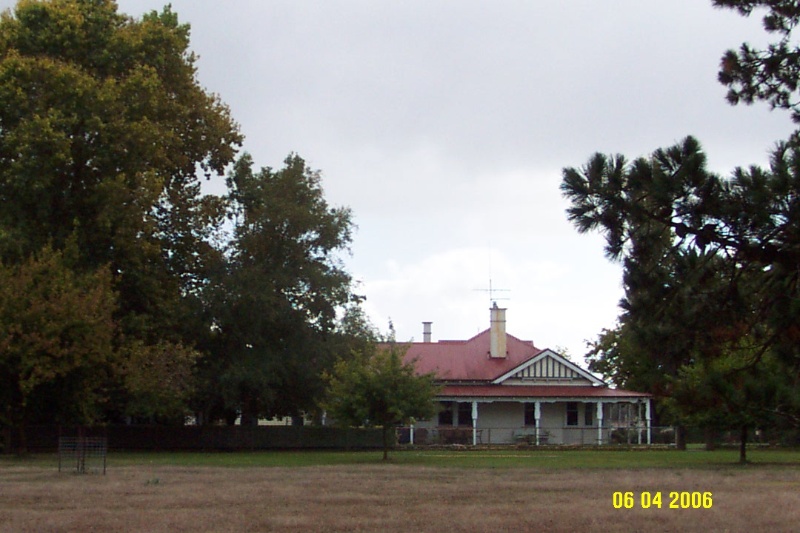 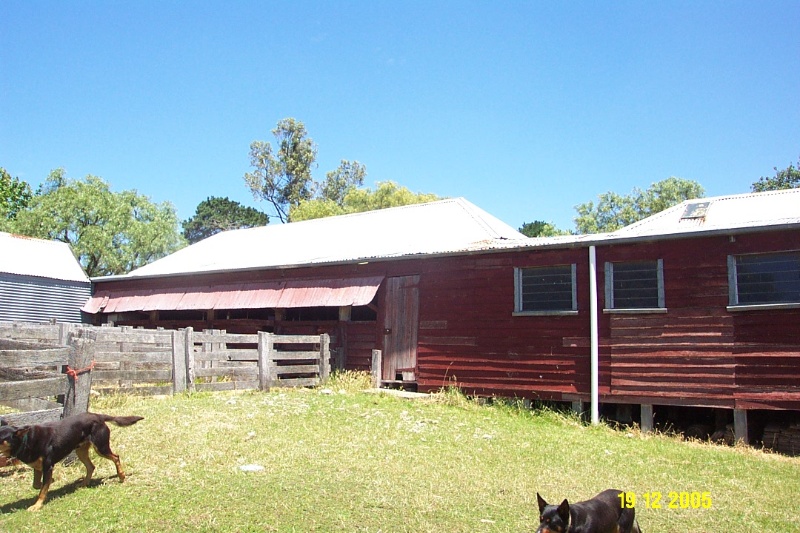 What is Significant?
The Strathdownie Homestead Complex, located at the intersection of the Glenelg Highway and Johnston Road, Strathdownie was established as a squatting run as early as 1845 by Captain Charles Hutton. The run was focused on the swamp created by Eel Creek, since drained. It has often been held in association with West Strathdownie. By 1849, both leases were owned by Thomas and Somerville Learmonth, the very important pioneers of Ercildoune near Ballarat. They sub-leased East Strathdownie to George Coutts, another pioneer and then the lease was taken over briefly by John McKellar. He sold to William and Angus McEachern, the most important owners of East and West Strathdownie in the nineteenth century although their base was at Heathfield, rather than East Strathdownie. They failed because of sheep diseases exacerbated by the run's proximity to the swamp and sold to the great financier, Henry 'Money' Miller who purchased the land on which the homestead complex stands from the Crown. At some stage a substantial timber house was built, possibly as early as 1849. It was converted into a woolshed when the original woolshed burnt down and, with extensions and modifications, it is still in use. There is a Ferrier wool press, No. 125 in the main extension. The stripped structure reveals much about the original house, retains a high degree of integrity as a woolshed and is in good condition. This conversion may have prompted the construction of a new masonry homestead further to the east which was substantially extended about 1904 in a modest interpretation of the Federation style. The original sections were demolished after the Second World War but the extension retains a high degree of integrity externally and is in excellent condition. A large garden of exotics conventional for the Federation period and an extensive drive with an avenue of Ulmus procera, English Elms was planted at the same time. It is believed to have been planted by Beatrice Brown, the daughter of the owner, Andrew Henry Brown. The broader garden setting, developed appropriately by the present owners, continues to compliment the house. Between the present house and woolshed there is a small timber worker's cottage with a distinctive double chimney. It retains a good degree of integrity but is in very poor condition.

How is it Significant?
Strathdownie East Homestead Complex is of historical and architectural significance to the Glenelg Shire.

Why is it Significant?
Strathdownie East Homestead Complex is of historical significance for its early date of establishment and the sequence of development since, and particularly for its succession of largely absentee but important owners. The ownership and occupation of Andrew Henry Brown and his family is also important, especially for the development of the garden. The complex is of architectural significance because the house provides a modest contrast to some of the grander Federation period homesteads in the Shire. The house is strongly supported by the garden and drive. The complex is also of architectural significance for the conversion of the early timber residence into a woolshed and for the timber cottage which provides evidence of the lifestyle of workers at Strathdownie East.
Show more
Show less
All information on this page is maintained by Glenelg Shire. Click below for their website and contact details.