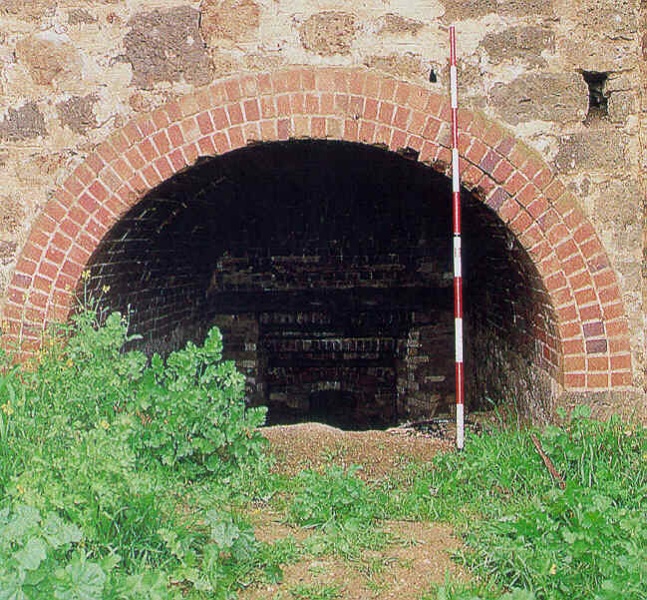 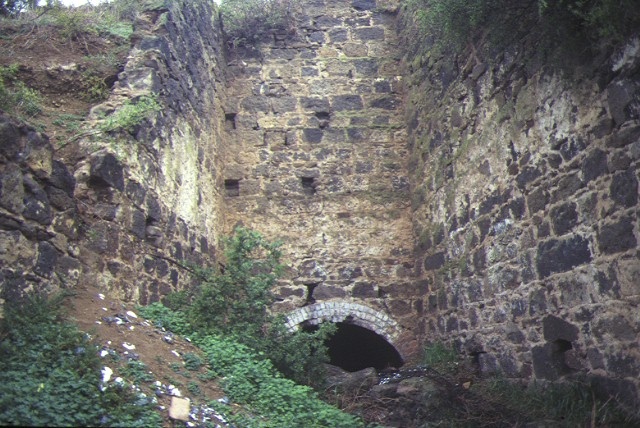 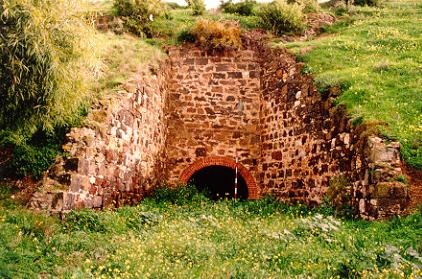 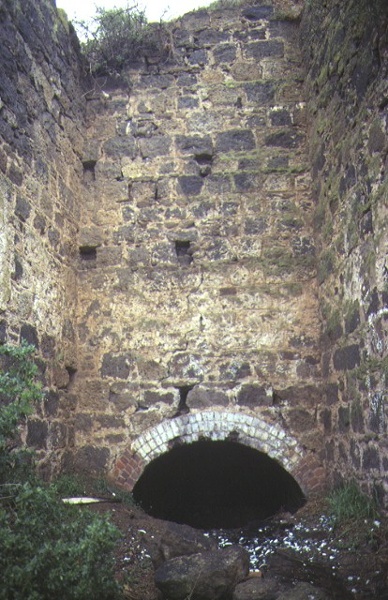 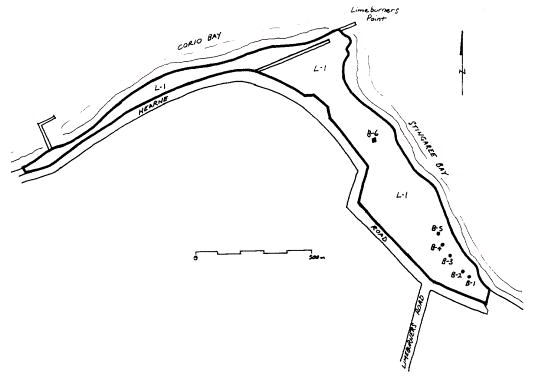 The Lime Kiln Complex at Limeburners Point in Geelong consists of the visible ruined remains of five brick lime kilns built into the side of the escarpment, and the footings of former powder magazine. Although Limeburners Point was associated, from the earliest days of settlement, with the production of lime for mortar, the remaining kilns date from the 1860s and 1870s and the powder magazine from 1854. Lime burning ceased on the site in the 1880s.

The Lime Kiln Complex at Limeburners Point is of archaeological and historical significance to the State of Victoria.

The Lime Kiln Complex is of archaeological significance for the existence of the ruined remains of a rare industrial building type, and for the site's potential to yield the artefact evidence of an important industry that was recorded on the site as early as 1838.

The Lime Kiln Complex is historically important for its associations with an industry which, due to the acute shortage of building materials, was a crucial component of the early settlement of the Port Phillip District. Along with similar kilns on the Point Nepean Peninsula, these kilns formed the major supply of lime to the Victorian building trade until the Lilydale deposits began to dominate the industry in the 1880s.