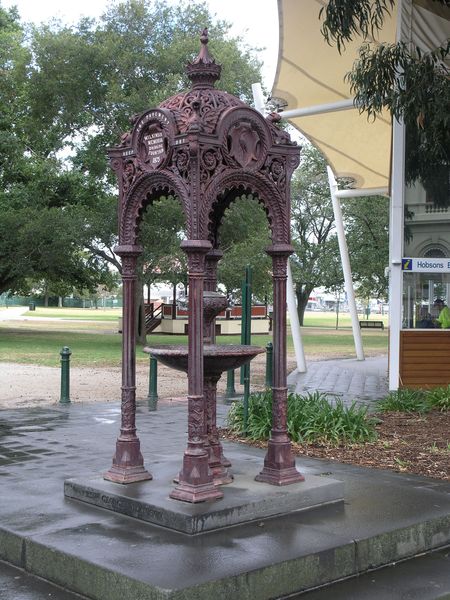 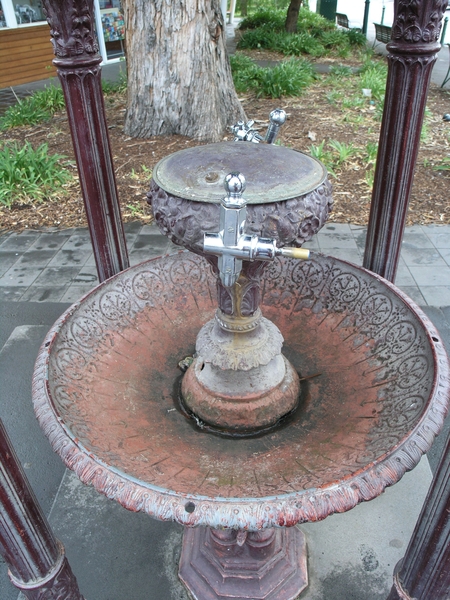 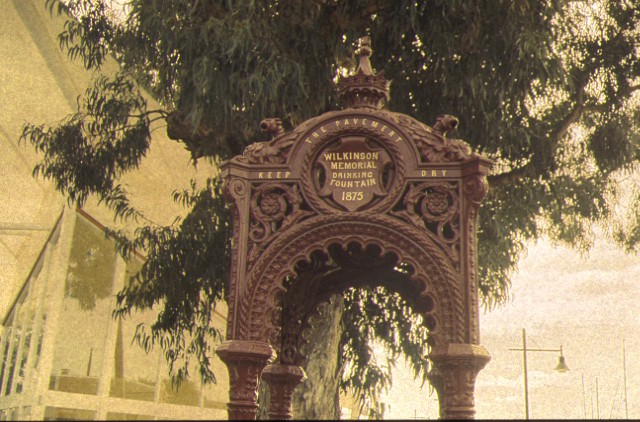 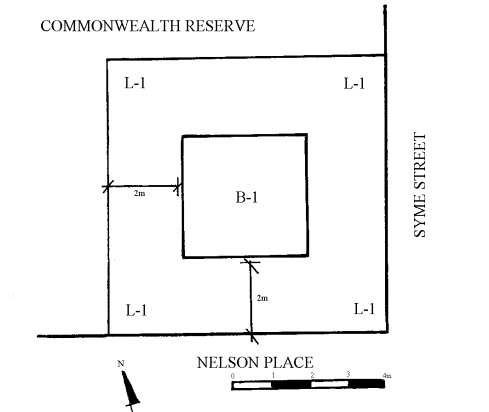 What is significant?
The Wilkinson Memorial Drinking Fountain was inaugurated on 17 October 1876 by the Bishop of Ballarat, Dr Thornton, in the presence of the Mayor of Williamstown, ministers of all denominations and over 2000 people. It had been paid for by public subscription to commemorate the Reverend George Wilkinson, the local Anglican minister who had died the previous year. The cast-iron drinking fountain was imported from Glasgow where it had been cast in the Saracen Foundry of Walter Macfarlane & Co.

The cast-iron drinking fountain stands on a bluestone plinth made by monumental mason Harry Bliss in a corner of Commonwealth Reserve. The elaborate canopy comprises four columns rising to form arches with decorated mouldings, encircling ornamental shields, one of which reads "Wilkinson Memorial Drinking Fountain 1875", inscriptions on two sides of "Keep the pavement dry", and carvings of griffins, all surmounted by a richly decorated dome culminating in a crown. The pedestal and basin are also highly decorative, including carved reptilian creatures on the pedestal. The original copper water beakers were removed about 1935 and presently the fountain has two stainless steel taps.

How is it significant?
The Wilkinson Memorial Drinking Fountain has architectural, aesthetic, and historical significance to the State of Victoria.

Why is it significant?
The Wilkinson Memorial Drinking Fountain is architecturally significant as the earliest known memorial drinking fountain in Melbourne and one of the earliest in Victoria. It is also significant as one of the most ornate drinking fountains in Victoria and as a rare surviving example of an imported cast-iron drinking fountain. A number of similar ornamental fountains manufactured by Walter Macfarlane & Co of Glasgow were imported into Australia in the nineteenth century, but only one other example is known to exist in Victoria. The other example, the Henderson Drinking Fountain, North Melbourne, lost its original pedestal and basin in the 1950s.