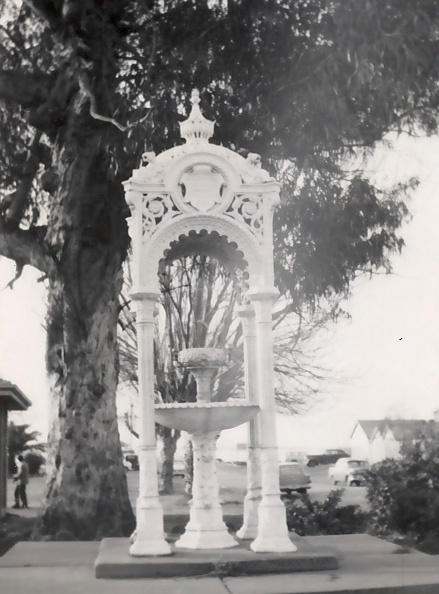 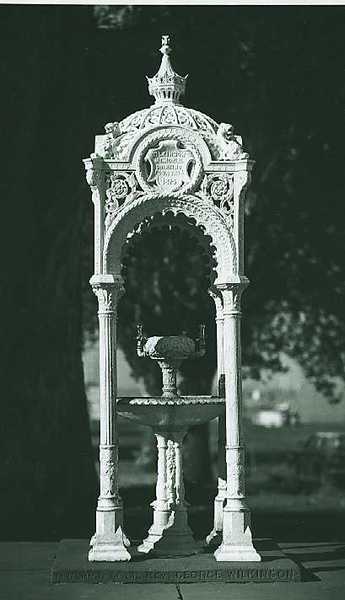 The Wilkinson Drinking Fountain was erected in 1876 a year after the death of the Reverend George Wilkinson. Rev.Wilkinson was the first rector of Holy Trinity Church, Williamstown. A native of County Cork, he was 52 when Bishop Perry appointed him vicar ofthe prefabricated iron church, Perry had imported from England.

Wilkinson was described as a perfectionist in everything, but was held in awe for his denunciation of the evils of drink while being respected for his great gentleness of character.