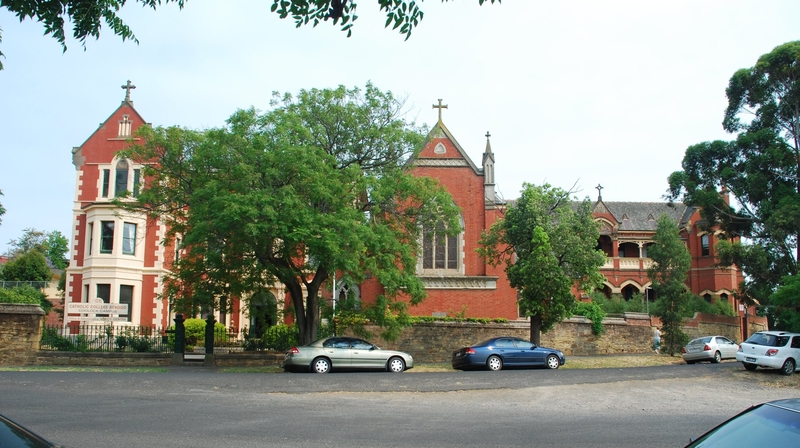 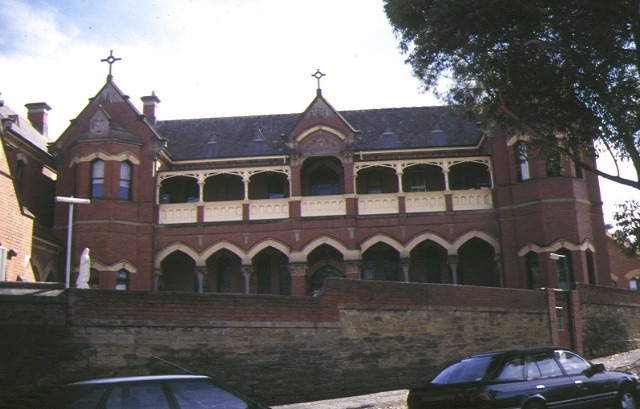 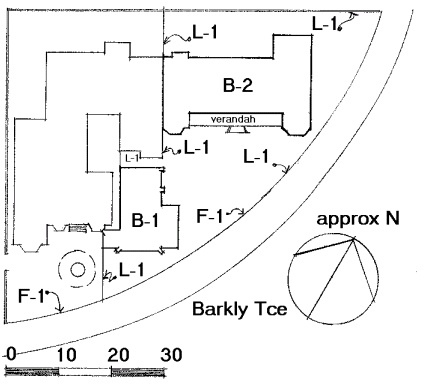 The Sisters of Mercy arrived in Bendigo in 1876 and took charge of the primary and secondary education of Catholic girls. Andrew Thunder offered his own home to the sisters as their convent. This house had been built in 1865 to the designs of Vahland and Getzschmann and was extended in 1885 to designs by Tappin, Gilbert and Dennehy. The chapel was built in 1883 to a design by JM Brady but was redecorated by De Cavallero at the turn of the century and remodelled by George Austen in 1926-27. The first part of St Mary's College containing the hall and classrooms, was designed by TA Payne and opened in 1897. The three storey west wing, designed by local architects Keogh and Austen, was added in 1906.

The former Convent of Mercy is of architectural, aesthetic and historical significance to the state of Victoria.

The complex is historically significant for its associations with the Roman Catholic Church, particularly the Sisters of Mercy who were the first order of nuns to arrive in Victoria, and later the first order in the Diocese of Sandhurst, and who played an important role in education and welfare throughout the state. The arrival of the order in Bendigo in 1876 was a critical time in the history of Catholic education following the Education Act of 1872 and the withdrawal of government aid for church schools.

The chapel and hall are aesthetically important for their internal decorative detail. Significant fixtures and fittings in the chapel include the mosaic floor incorporating religious motifs; the elaborately crafted marble altar and reredos with colonnettes, pinnacles and carved Last Supper scene; the carved timber stalls; the Stations of the Cross and the stained glass. The hall is particularly noteworthy for the highly decorative proscenium arch of the stage and the matching door entablature and the stained glass.