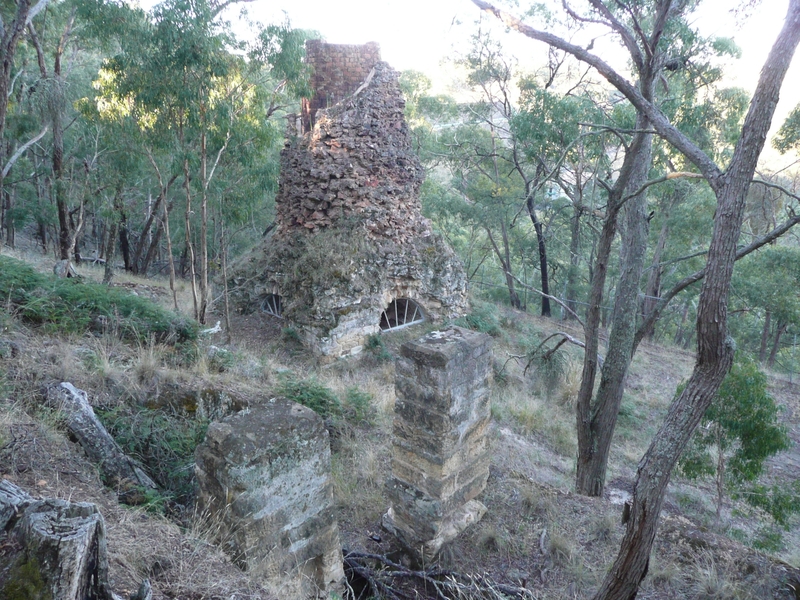 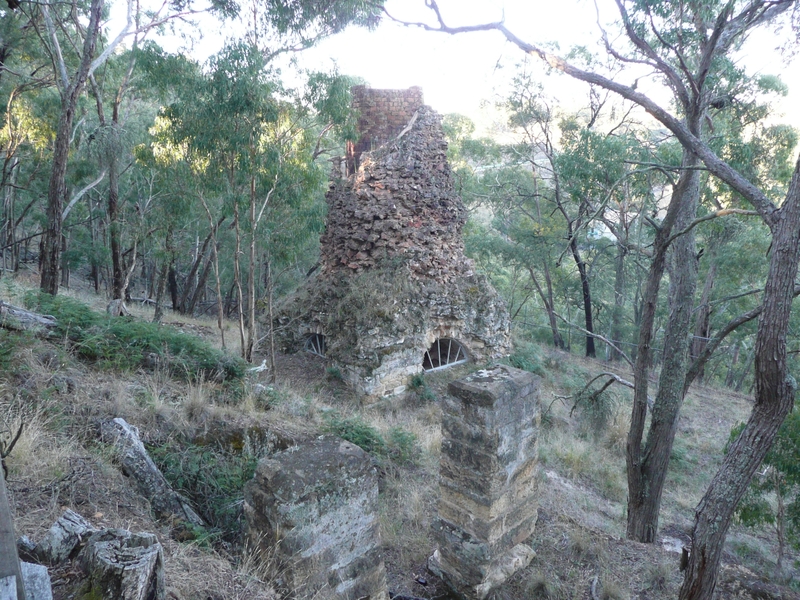 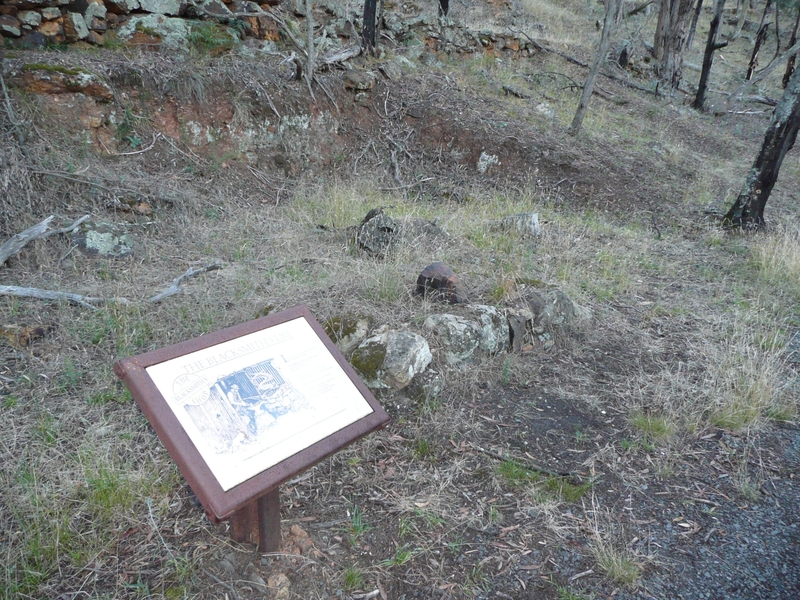 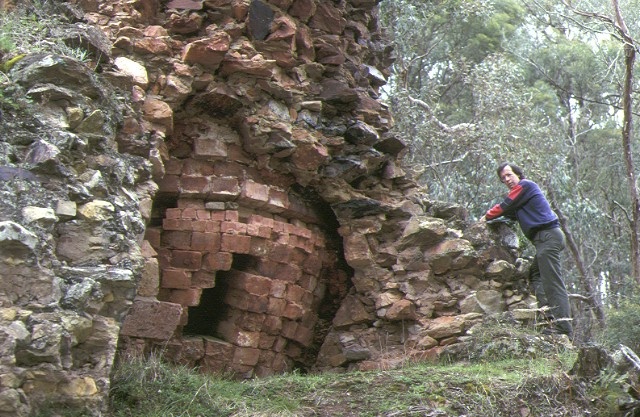 Victoria's only attempt at mining and smelting iron ore took place at Lal Lal in the latter stages of the nineteenth century. In the mid 1870s, the Lal Lal Iron Company installed mining machinery, erected a large blast furnace and constructed a tramway to convey ore from the mine. For a brief time in the early 1880s, the Lal Lal Company had over 100 men engaged in mining and smelting the iron ore, gathering limestone (flux) and firewood, and manufacturing charcoal. The company also operated a foundry at Ballarat. The Lal Lal Iron Works had ceased operations by the end of the 1880s.

The Lal Lal Iron Mine and Smelting Works is of historical, archaeological and scientific importance to the State of Victoria. The site is already listed on the Register of the National Estate.

The Lal Lal Iron Mine and Smelting Works is historically and scientifically important as the site of the State's only attempt to smelt iron ore with a blast furnace. The significance of the site is enhanced by the substantial remnants of the blast furnace being the only one of its type surviving in the southern hemisphere.

The Lal Lal Iron Mine and Smelting Works is scientifically important for its illustration of local adaptation of imported iron smelting technology. The design of the furnace, construction materials, and smelting technique used at the site harking back to 18th century European iron smelting technology. The site is archaeologically important for its potential to yield artefacts and evidence which will be able to provide significant information about the technological history of mining.