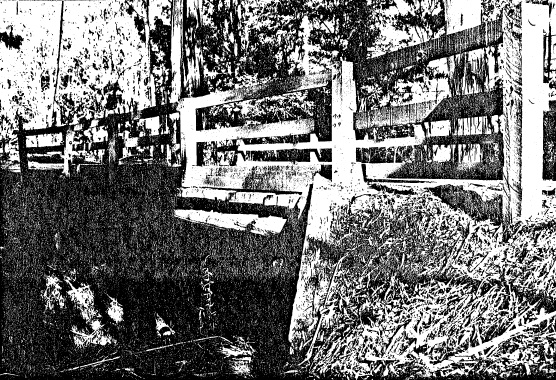 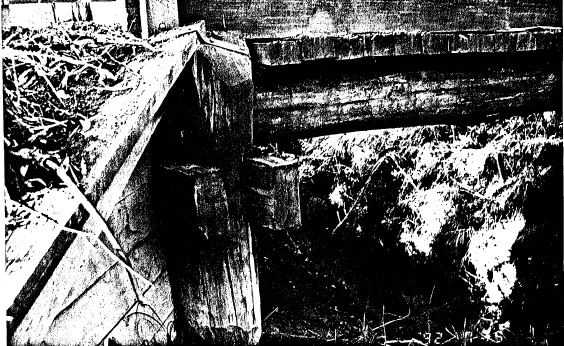 What is significant?
The early 20th century bridge and the site to a radius of 20 metres.

How is it significant?
The bridge is historically and aesthetically significant to the Shire of Nillumbik.

referred to as Schultz's Bridge

The adjoining property that was owned by the Schutlz Family. There is mention of this bridge in newspapers found on Trove, that this bridge was referred to as Schultz's bridge.