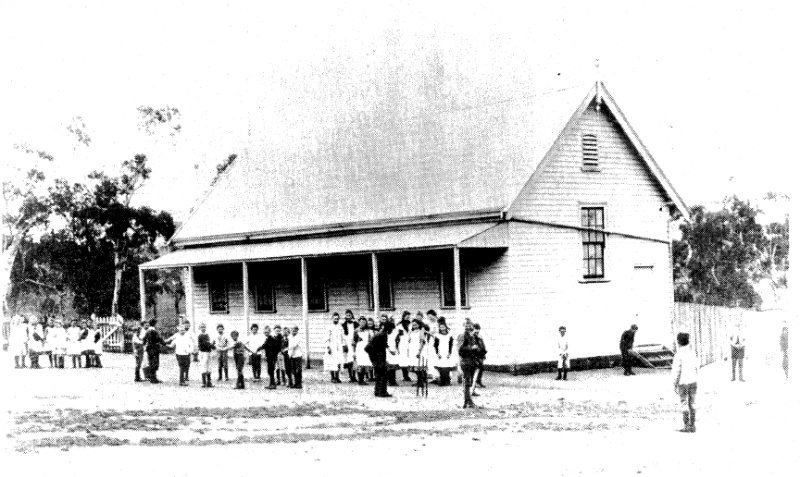 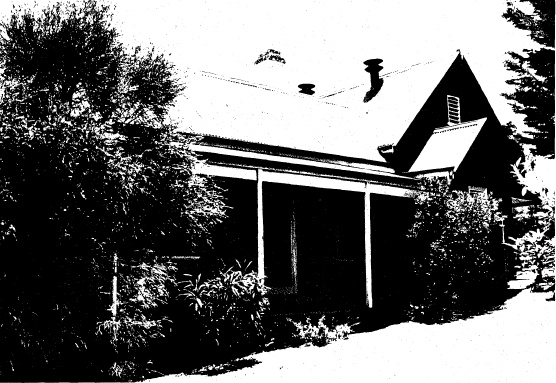 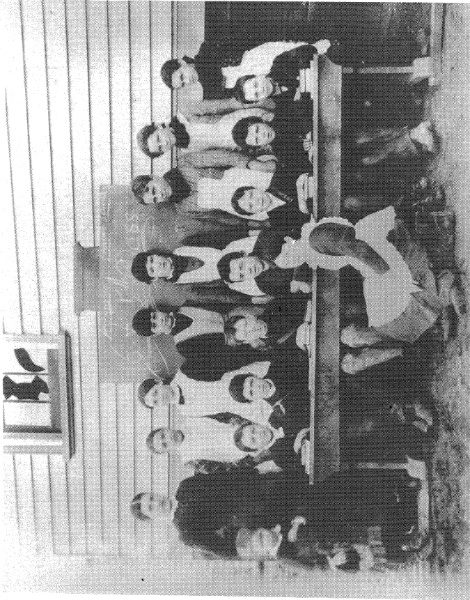 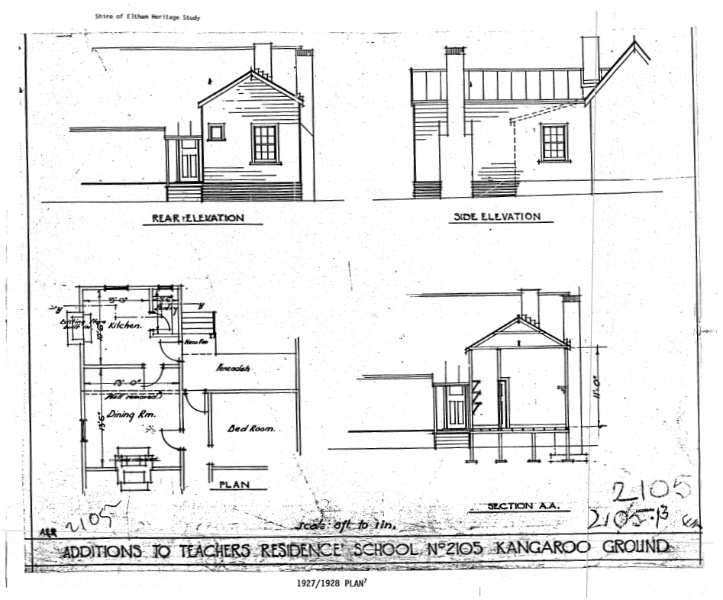 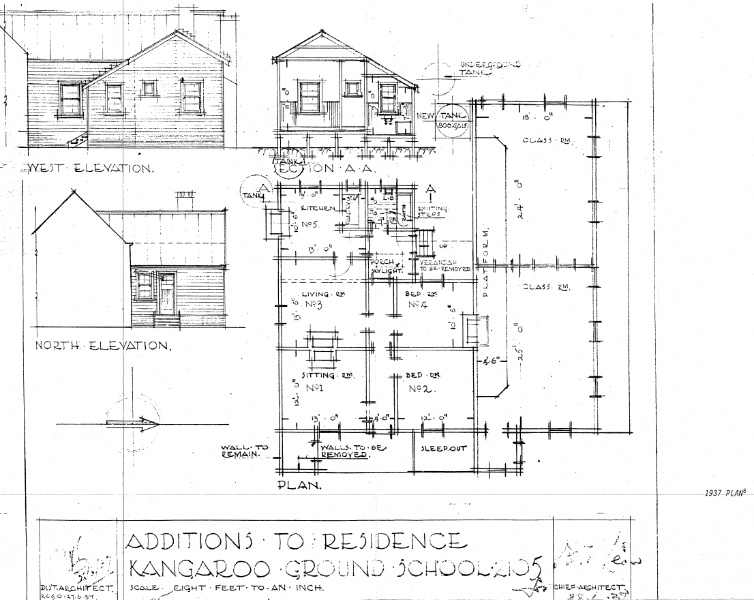 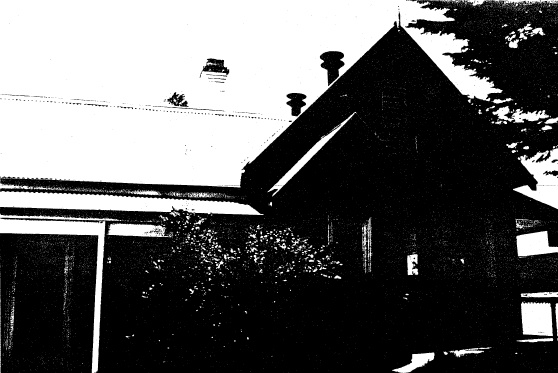 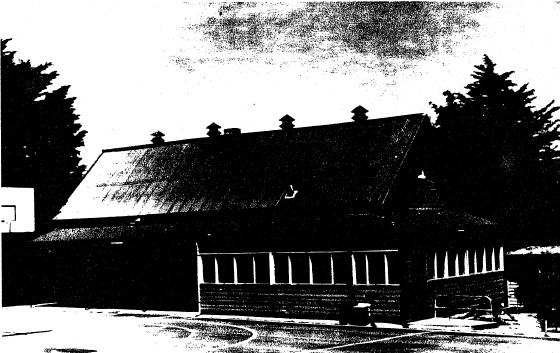 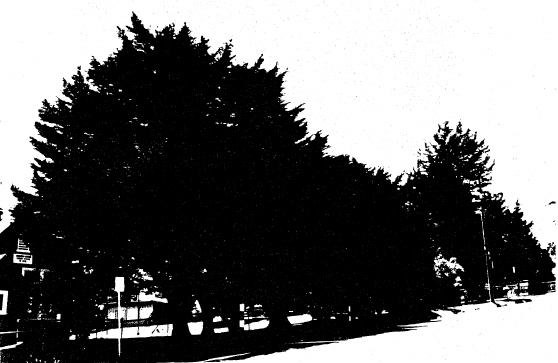 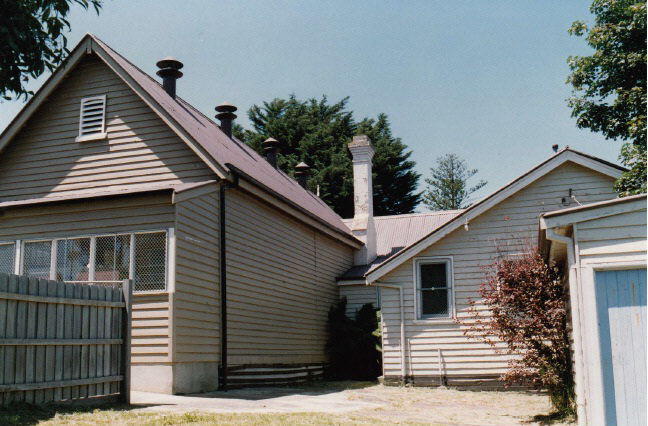 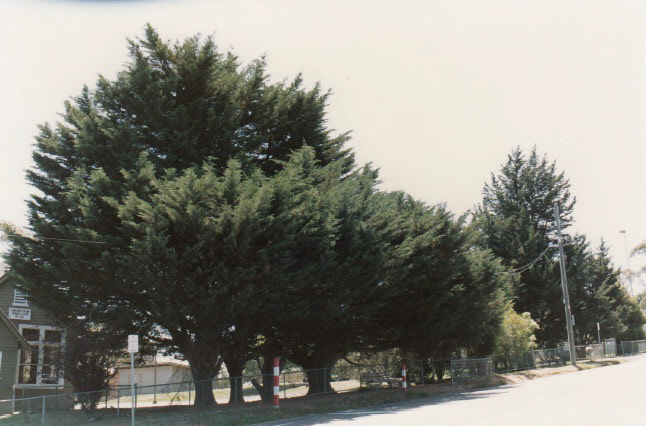 The c1879 residence, the c1920s small room built on the front verandah of the residence (which served as a State savings bank agency until c1934), the c1937 bathroom and rear porch, and the site to a radius of 30 metres.

How is it significant?
The State school is historically, socially and aesthetically significant to the Shire of Nillumbik.

The residence is historically, socially and aesthetically significant to the Shire of Nillumbik.

Why is it significant?
Historically and socially, the school's construction was a reflection of the growth of Kangaroo Ground during the 1870s and the school has served the local community ever since (Criterion A & G). The school is historically and aesthetically significant as one of a group of three well preserved public buildings in the Kangaroo Ground hamlet (see also HO46 and HO48) and as a major heritage component of Kangaroo Ground which was one of the earliest settled areas of the Shire and which has the character of an English village rather than an Australian settlement (Criteria A & E).

The residence is historically and socially significant because in addition to being associated with the school, it has also acted as a State Savings Bank agency and is currently used by the Eltham Historical Society (Criteria A & G).