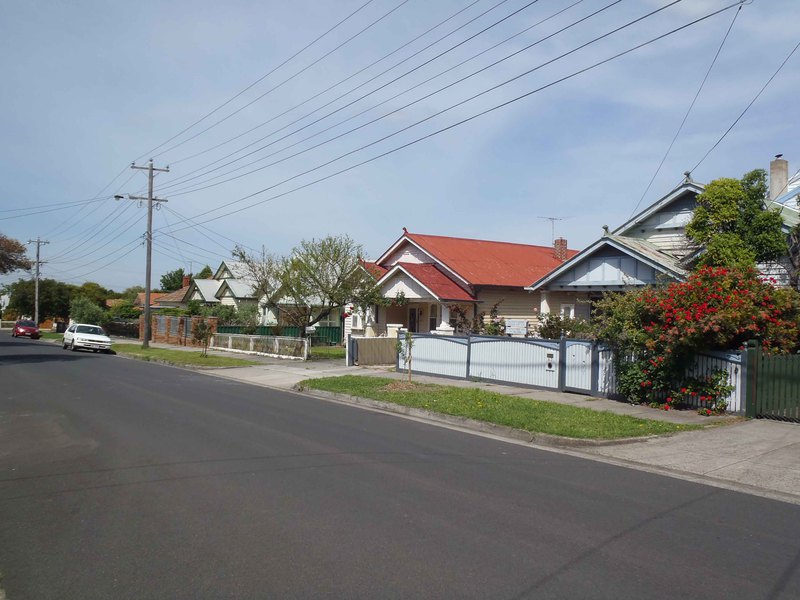 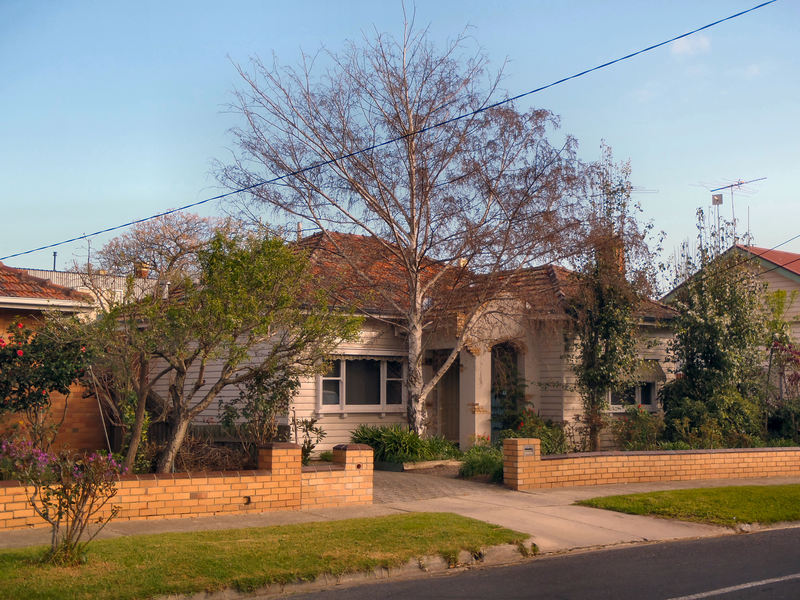 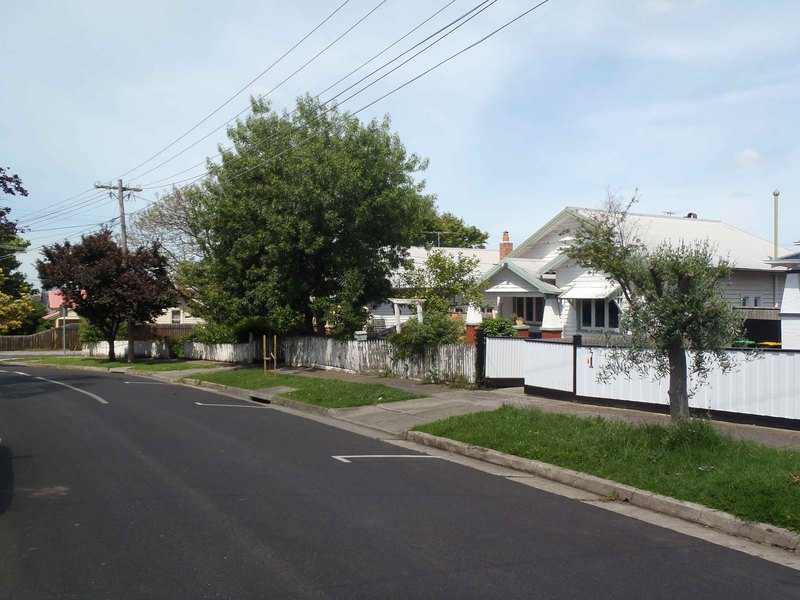 How is it significant?
The Gordon Street and Devon Avenue Precinct is of local architectural significance to the City of Moreland.

Why is it significant?
The Gordon Street and Devon Avenue Precinct is of local architectural significance as a relatively homogeneous group of substantially intact 1920s Bungalow style houses, which are representative of the north-west of Coburg as a whole. The Precinct stands out for the unusually high level of intactness of houses and cohesion of scale, materials and setbacks. These qualities are enhanced by generally well-maintained front gardens, many with original front fences. Generally the precinct exhibits a relatively homogenous group of single-storey, double gable end bungalows with terracotta tile roofs and timber framed windows.