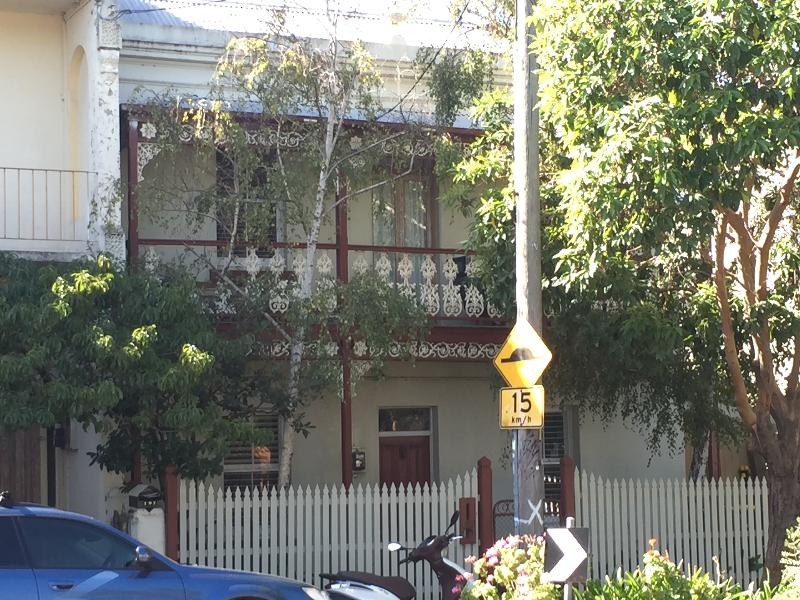 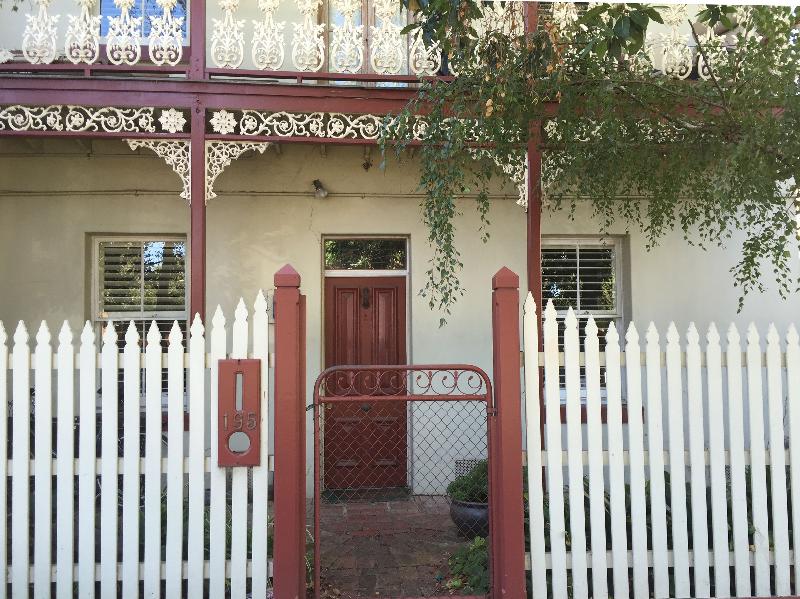 How is it significant?
The house at 195 Barkly Street, Brunswick is of local and historical and representative significance to the City of Moreland.

Why is it significant?
It is of historical significance as a rare example of a house erected prior to the 'Boom' years of the 1880s. Barkly Street was one of the early streets in Brunswick and this is one of several examples of houses dating from the 1850s to the 1870s in the street. (Criterion A)
It is significant as a representative example of a freestanding, double-storey Victorian residence of the 1870s. When compared to the more elaborate houses built during the 'Boom' period of the 1880s, this earlier construction date is demonstrated by the partial rough stone construction and simpler form and detailing including the four-paned timber sash windows, the four panel timber door with simple highlight window at the ground level, the transverse roof form visible behind a simple low parapet with moulded cornice and ball finials and rendered brick chimneys at either end; and separate balcony/verandah with hipped roof and squared timber posts and simple cast iron frieze panel, brackets and balustrade. (Criterion D)